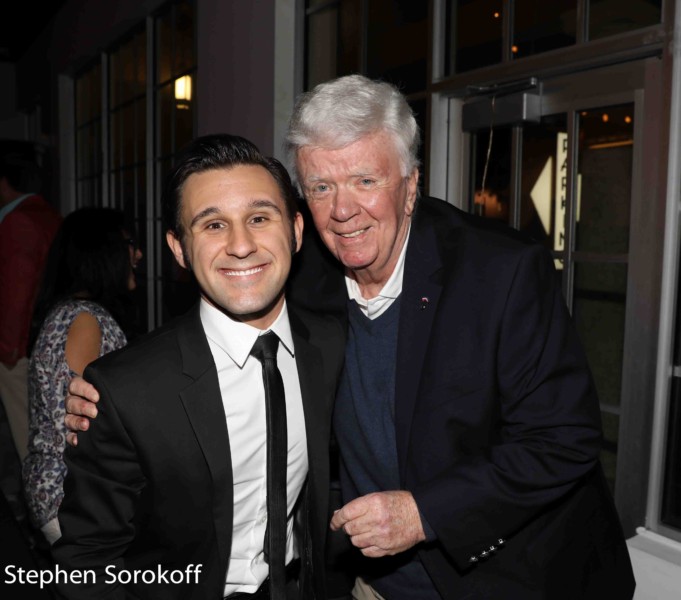 My View: No Bad Chords & No Bad Notes In This Concert

My View: No Bad Chords & No Bad Notes In This Concert

There are many great notes that come from the vocal chords of Nicolas King and the fingers of Mike Renzi. They all came together in a blockbuster concert at the Arts Garage in Delray Beach Florida last night and music loving Floridians  filled the streets of Delray coming to hear them. Radio legend Dick Robinson came to hear a jazz legend in training, Nicolas King and pick up a copy of his new CD “On Another Note” The special concert celebrated the release of Nicolas King and Mike Renzi’s most recent collaboration, “On Another Note”. King appears regularly at Birdland and other top clubs in New York City. He has also performed on TV shows – including The Tonight Show with Jay Leno, and he was the featured artist at the Legends Radio 2015 gala. Mike Renzi is an American pianist, arranger, and musical director, best known for his collaborations with some of the legends of pop-jazz singing – notably Tony Bennet, Lady Gaga, Peggy Lee, Lena Horne, Mel Tormé, Cand Jack Jones. Renzi is also a seven-time Daytime Emmy-winning composer of soundtrack music for TV shows like Sesame Street and All My Children.

(For another article by Stephen & complete photos of this concert go to Broadwayworld.com) 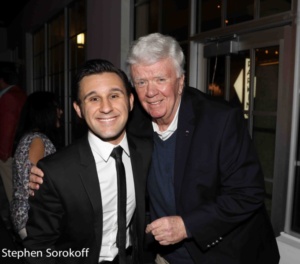 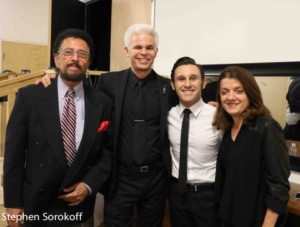 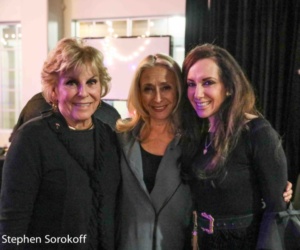 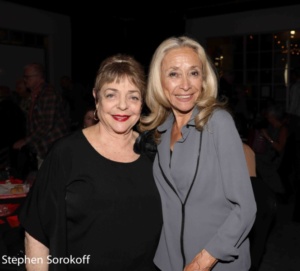 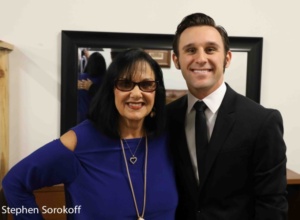 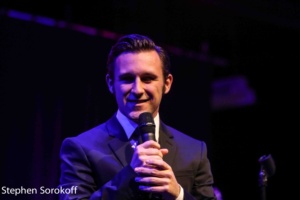 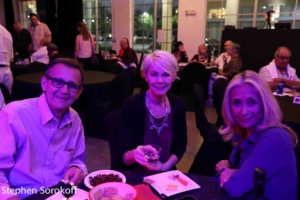 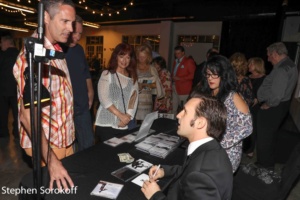 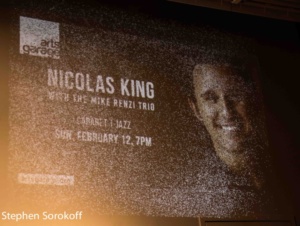 (For complete photos of this concert go to Broadwayworld.com)

Stephen SorokoffSeptember 23, 2022
Read More
Scroll for more
Tap
My View: Clint Has Left The Building – Clint Holmes at The Colony Hotel
The Cost Of Love Banning Of Valentines Day And Cherry Tarts