My View: No Boycott at KUNSTLER at Barrington Stage Co. 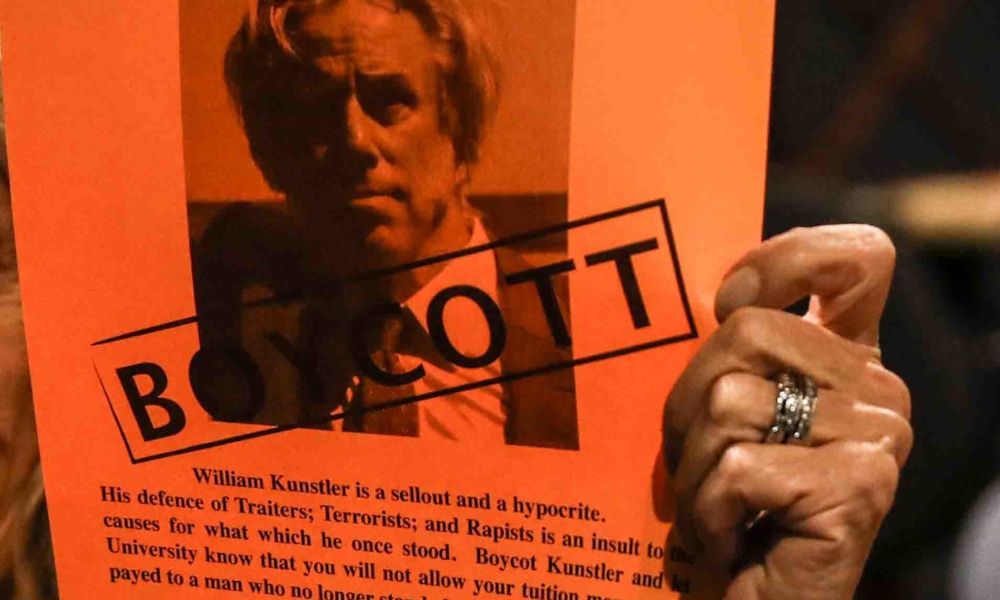 My View: No Boycott at KUNSTLER at Barrington Stage Co.

The flyers on the seats at Barrington Stage Company’s St Germain Stage were from a 1995 college appearance by William Kunstler,  They said in bold letters “BOYCOTT –  Kunstler is a sellout and a hypocrite His defense of Traiters; Terrorists; and Rapists is an insult to the causes for what which he once stood”.  Well, these flyers were correct about Jeff McCarthy in Kunstler being a “sell out” (audience wise) at Barrington Stage with his brilliant portrayal of the famed defense lawyer. Kunstler, starting in the 1960’s compiled a list of extremely unpopular and controversial clients.  The Chicago Seven, charged by the government with inciting to riot for their protest of Lyndon B. Johnson’s Vietnam policies at the 1968 Democrat Convention in 1968, and Kunstler’s defense of the Attica Prison Rioters in the 1970’s were among his most notable cases. This play is a perfect reproduction of the political currents of that era and Jeff McCarthy is an actor who totally becomes William Kunstler or any character he plays.  He is back “home” at Barrington Stage Company for this run of KUNSTLER which is  a very significant history lesson and Jeff McCarthy is one great teacher.   As I looked  at the mature and knowledgable Barrington theatre audience I kept thinking that maybe the young college students in Pittsfield had seen the flyers and stayed away.  They would learn a lot by attending a performance of KUNSTLER, which also features Erin Roche’ who is making her very credible BSC debut.  KUNSLER runs through June10 and it is definitely not to be boycotted….it’s a sell out ticket to try and get.

(For another article by Stephen & complete photos of KUNSTLER go to BroadwayWolrd.com) 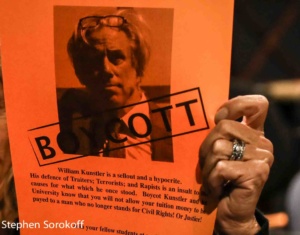 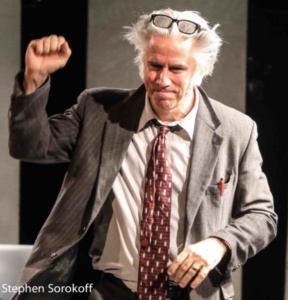 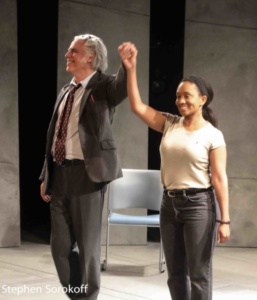 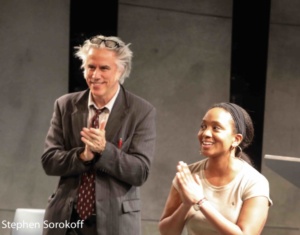 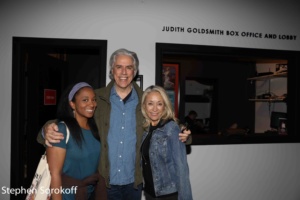 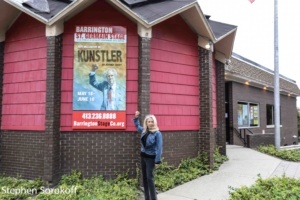 (For complete photos of KUNSTLER go to BroadwayWorld.com)