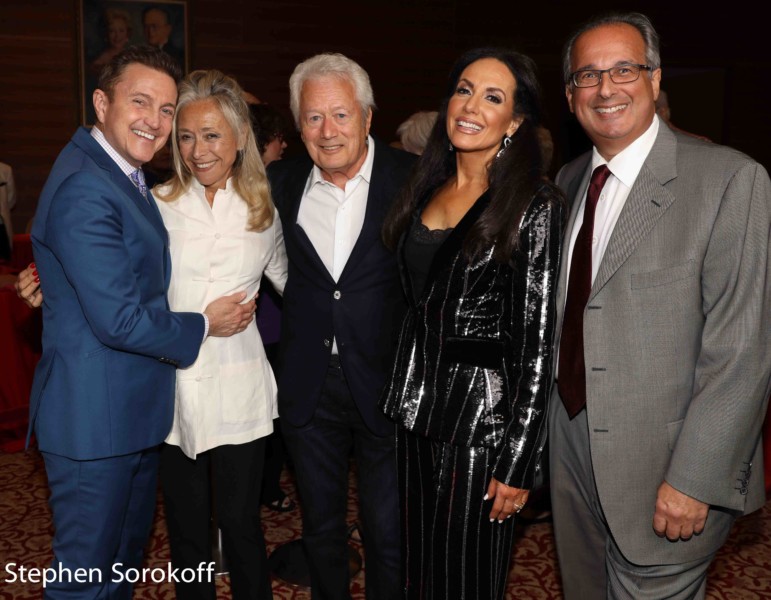 My View: No Debate About Deborah Silver

My View: No Debate About Deborah Silver

Lynn University was host to the 2012 final presidential debate between Barack Obama and Mitt Romney and tickets were of course very difficult to obtain for the “entertaining” evening and the wait list was long.  For last night’s performance by songstress Deborah Silver tickets were also difficult to obtain with a long wait list, however there was no debate about the display of talents by the Florida based entertainer.

Recently back from her successful engagement in Atlantic City, she brought music director Billy Stritch and the Sterling Silver Orchestra to fill up the stage of the Johnson Wold Performing Arts Center at Lynn with music that touched all the right buttons with Lynn University’s theater arts program director and producer Jan McArt’s audience.

There also wasn’t any debate about the excitement and added attraction of having music director Billy Stritch sing in her show.  Deborah surprised her award winning director and cabaret singer Jeff Harnar and also asked him to wow the audience with a song. 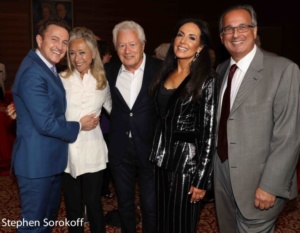 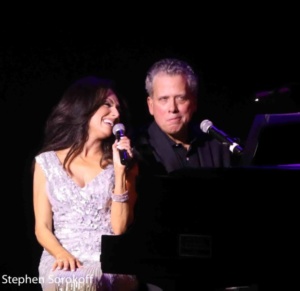 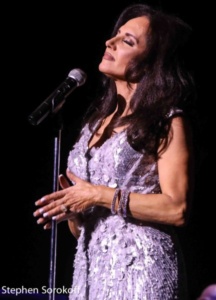 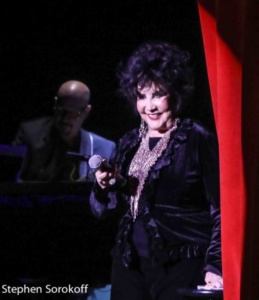