I don’t know if Peggy Lee ever performed in Del Ray Beach but last night Ann Hampton Callaway masterly brought the music and life of the sultry-voiced Jazz singer of ‘Fever’ to a packed audience in the Arts Garage.  The patrons were in for an added treat as Ann, who is also a gifted pianist accompanied herself for this engagement.  That’s kind of like Barbra Streisand applying her own makeup.  The Divas know what works best, and Ann’s pianistic ability created distinctive harmonic and melodic colors to her legendary voice.   Ann Hampton Callaway’s piano and voice, Peggy Lee’s Songbook.  No one in the audience last night asked “Is That All There Is?”

Tony Award® nominee Ann Hampton Callaway, one of the leading pop/jazz singers of our time, has created an exciting night of songs and stories in celebration of her inspiration and one of America’s most beloved artists, Peggy Lee. On the heels of Ann’s Streisand Songbook symphonic triumph, this show celebrates the 100th birthday of the trailblazing woman who gave the world “Fever” through six decades of iconic songs from sultry to sizzling. Fall under the spell of love songs from Peggy’s swinging Benny Goodman days through decades of hits from film and recordings that earned this iconic singer songwriter her powerhouse nickname, “The female Frank Sinatra.”

About Ann Hampton Callaway: Ann Hampton Callaway is one of America’s most gifted artists in pop and jazz. A leading champion of the great American Songbook, she’s made her mark as a singer, pianist, composer, lyricist, arranger, actress, educator, TV host and producer. Voted by Broadwayworld.com as “Performer of the Year” and two years in a row as “Best Jazz Vocalist,” Ann is a born entertainer. She is best known for Tony-nominated performance in the hit Broadway musical “Swing!” and for writing and singing the theme song to the hit TV series “The Nanny.” She made her feature film debut opposite Angelina Jolie and Matt Damon in the Robert De Niro film “THE GOOD SHEPHERD”, performing the standard “Come Rain or Come Shine” and recorded “Isn’t It Romantic?” and “The Nearness of You” for Wayne Wong’s “LAST HOLIDAY”, starring Queen Latifah. Ann also wrote songs for the upcoming movie musical “THE MAN WHO SAVED PARIS” starring Stanley Tucci and can be heard singing her original song “Pourquoi” in the soundtrack of “BLIND” starring Alec Baldwin and Demi Moore. Callaway is a Platinum Award winning writer whose songs are featured on seven of Barbra Streisand’s recent CD’s. The only composer to have collaborated with Cole Porter, she has also written songs with Carole King, Rolf Lovland, Amanda McBroom and Shelby Lynn to name a few. Ann has recorded over 50 CDs as a soloist and guest and her latest CD Jazz Goes to the Movies debuted at #12 on the Billboard Jazz Chart and has been in high rotation on Siriusly Sinatra. Callaway’s performances and recordings have garnered her The Theater World Award, 15 MAC Awards, several Bistro Awards, The Mabel Mercer Award, The Johnny Mercer Award for Songwriting and The Blanton Peale Award for Positive Thinking. 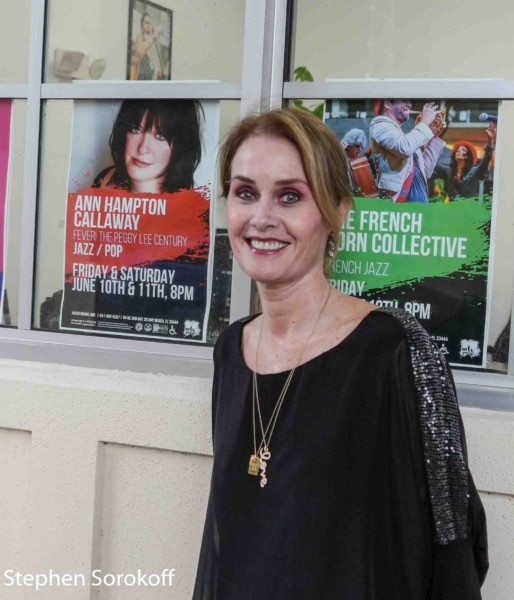 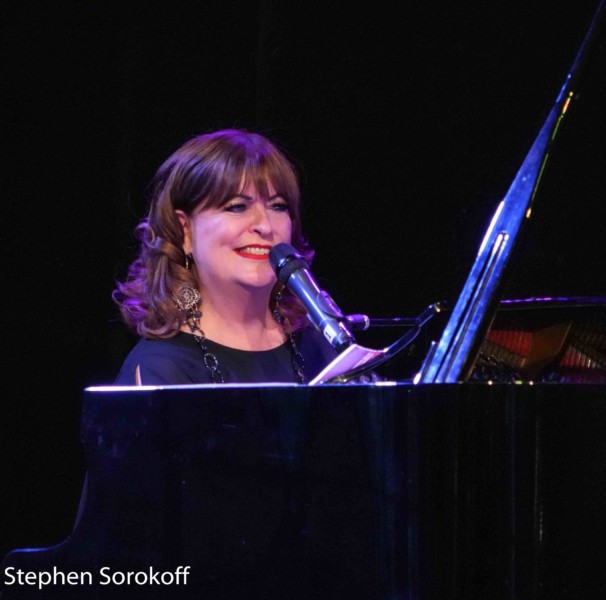 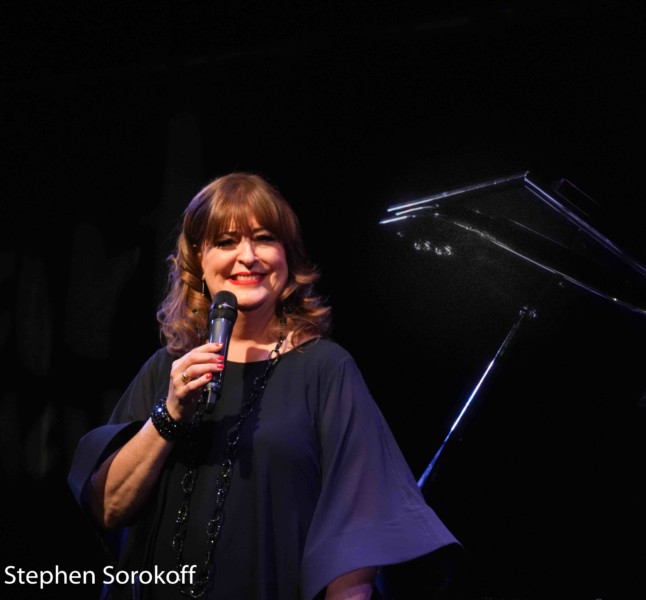 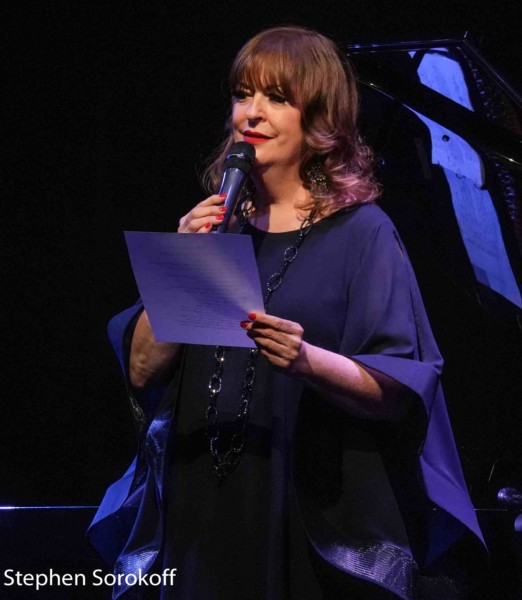 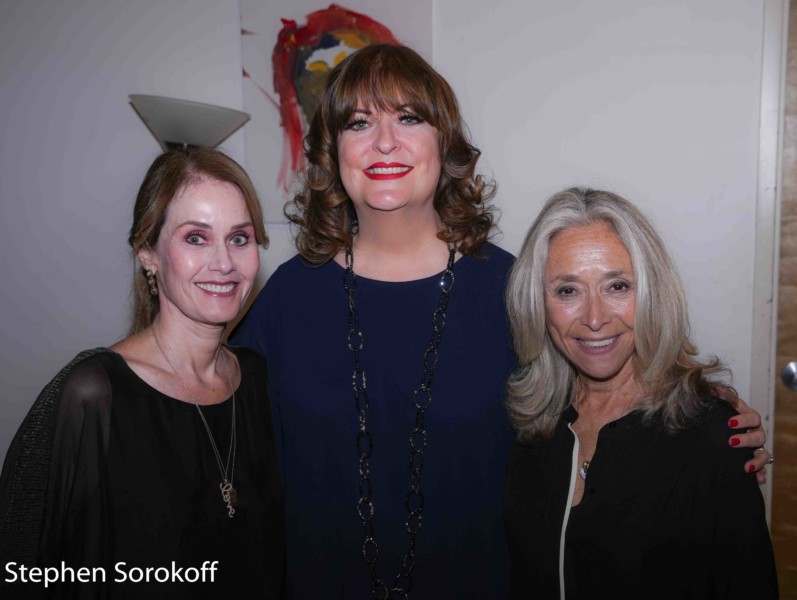 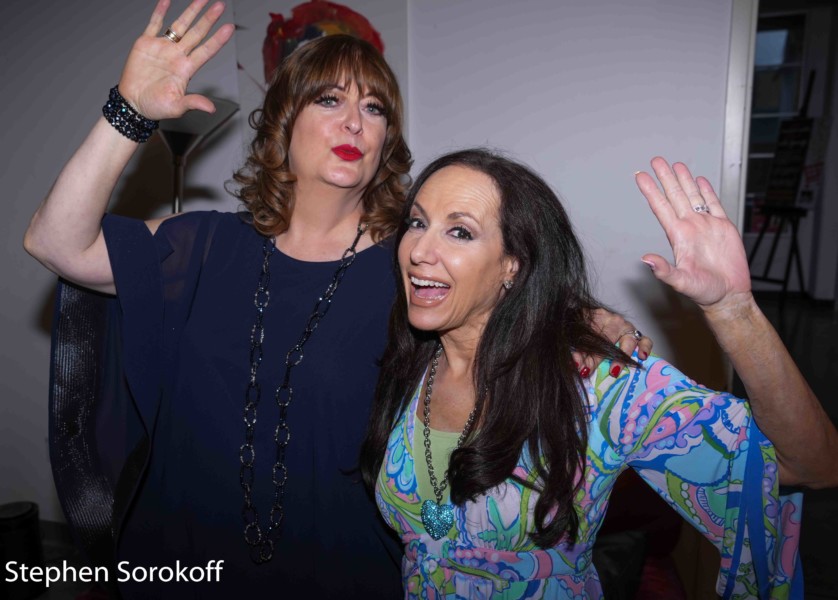 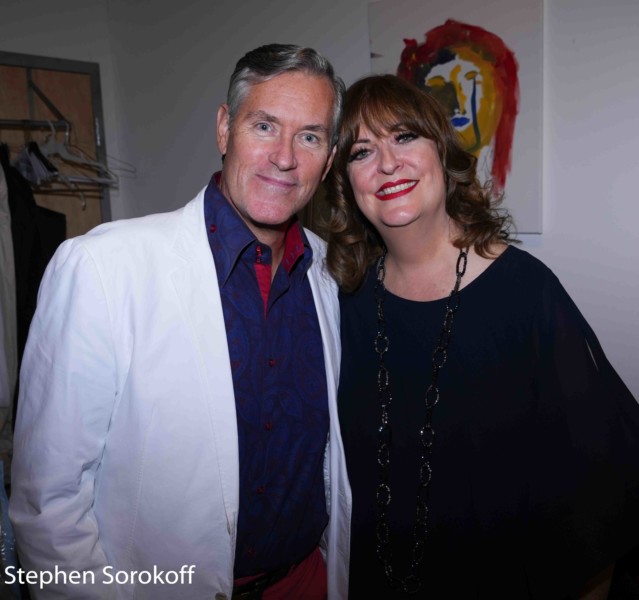 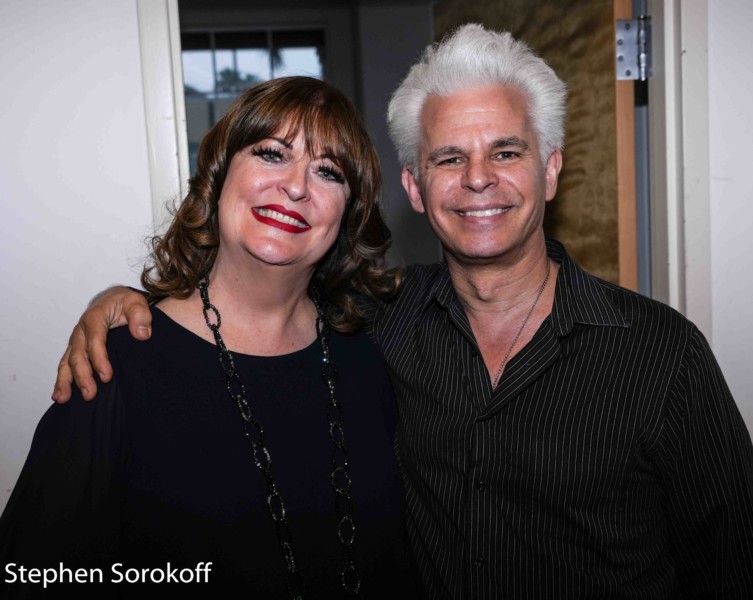 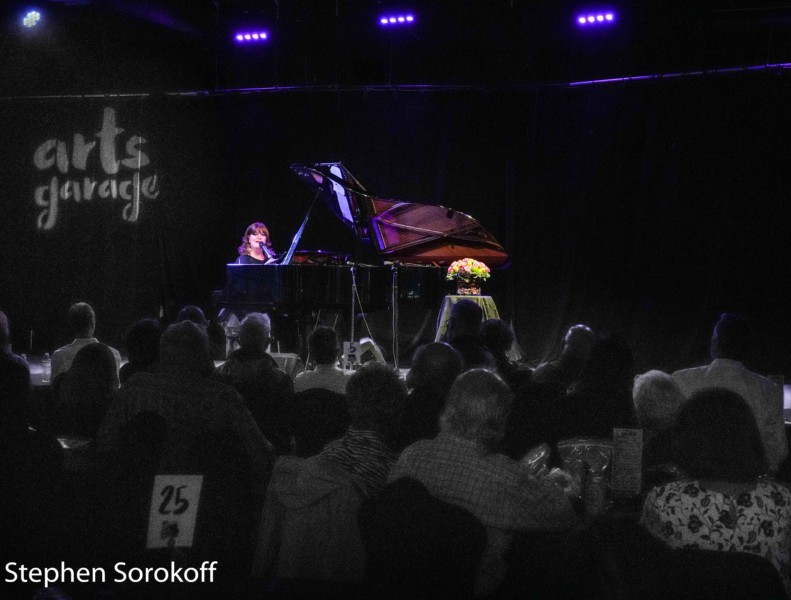