My View: No Whining At The Friars Club Last Night 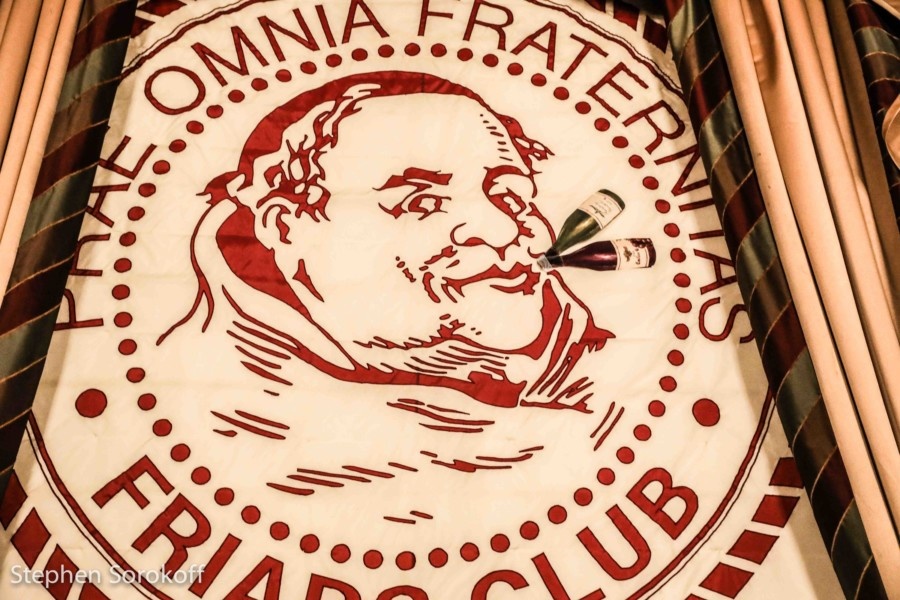 My View: No Whining At The Friars Club Last Night

There was only high comedy and some serious wine from one of the highest mountains in Greece at the Friars Club last night as Laura Slutsky hosted “Whine Women & Wine”.  In addition to Laura, who was even funny after she had a few glasses from Cava Oinos and Dougos Winery, there were 3 rare vintage comediennes who kept the Friars rolling on the floor.   Cory (Chianti) Kahaney, Taffy (Tempranillo) Jaffe, Jane (Cabernet) Condon and a special last minute audience addition who did a much smaller stand up comedy routine but got large laughs, Cagney Producer Friar Riki Kane Larimer.  Riki’s comedic timing showed why she probably could have shared a vaudeville stage with James Cagney.  Friar Steve Maglio who probably should have sung like Dean Martin was every bit Frank Sinatra even without the Friars Symphony Orchestra.  Jason Martinez from Cava Oinos got down to serious business and explained each wine as the Friars had one toast after another.  The evening’s wine consultant  Maria von Nicolai was missing in drinking  traveling in Italy and  sampling new wines for the wine cellar at the Monastery.   I’ve never seen the Monk on the wall in the Milton Berle Room having such a good time. 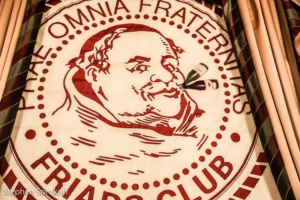 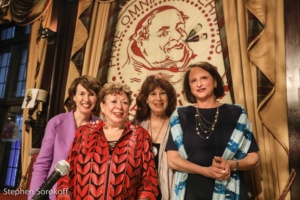 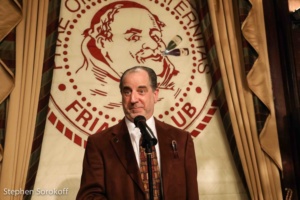 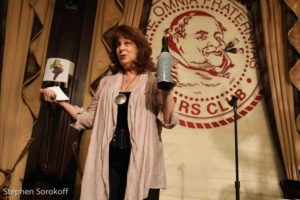 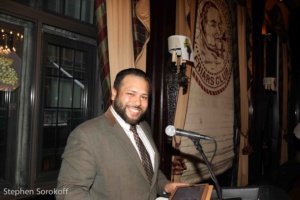 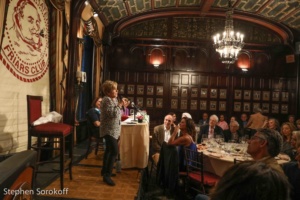 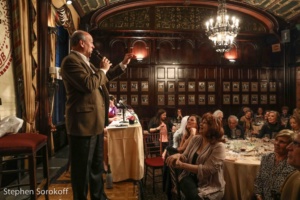 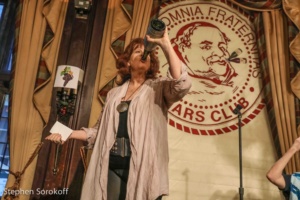 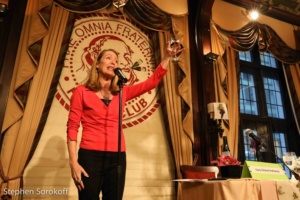 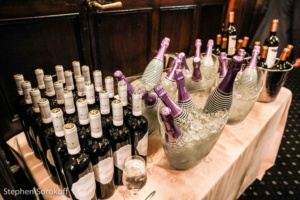 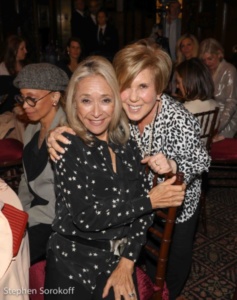 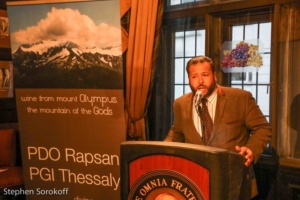 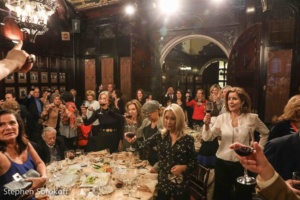 Stephen SorokoffSeptember 12, 2022
Read More
Scroll for more
Tap
All You Can Eat Ice Cream But Get Your Tickets Now
My View: Something Better Than Popcorn At This Screening – Jacques Pepin At Gold Coast Intl Film Festival