My View: Nobody Turned Their eyes And Ears Away From The Stage At Feinstein’s/54 Last Night – Including Michael Feinstein 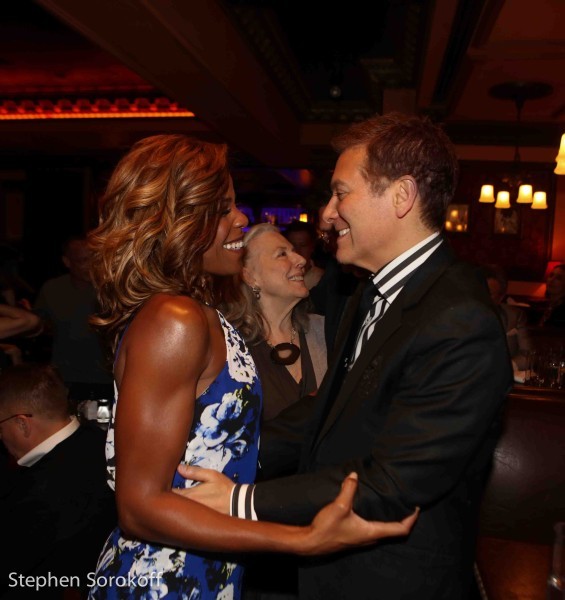 My View: Nobody Turned Their eyes And Ears Away From The Stage At Feinstein’s/54 Last Night – Including Michael Feinstein

Nicole Henry can sing, and part of the thrill is watching her sing! After a few notes by this exceptional jazz/soul song stylist everyone’s face at 54 had a euphoric glow. Nicole Henry reminds me of the refined self-assured elegance that Nancy Wilson conveyed, albeit with the addition of a physical expressiveness that is spellbinding. Her show takes the title of the Anthony Newly/Leslie Bricusse classic “Feeling Good”, but a more appropriate title would have been I’m gonna make you feel good. Her soul music ranks up there with the best, her Great American Songbook is powerful, and her Antonio Carlos Jobim interlude displays all the beauty of Brazil’s music and women. Nicole makes all your senses feel good, and her fantastic group of musicians added to this superior cabaret experience. My View: She was at Broadway’s supper club last night but should probably be moving upstairs to Broadway. 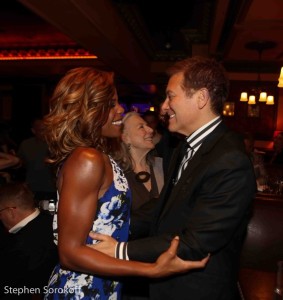 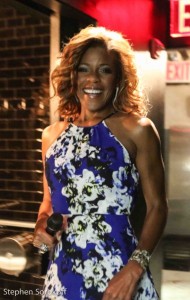 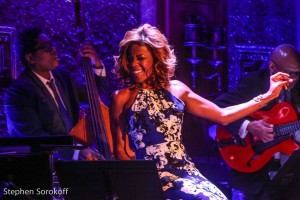 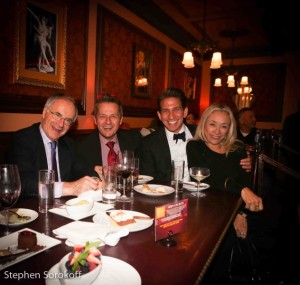 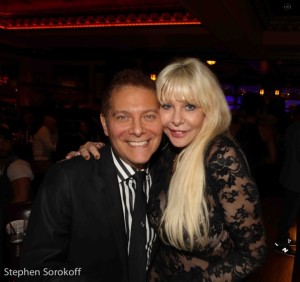 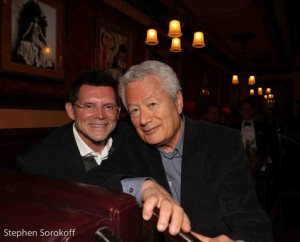 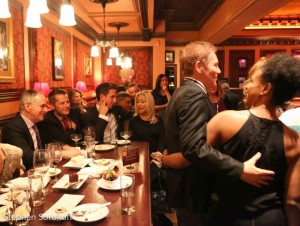 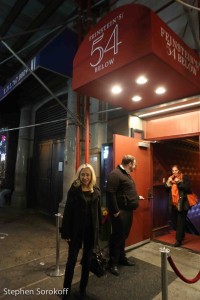 Stephen SorokoffOctober 26, 2021
Read More
My View: Oy Vey! The Whole Mishpucha Was At The Whole Megillah at Feinstein’s/54 Below Last Night
My View: There Is Something New At Birdland