My View: Norman Lear: “Just Another Version Of You” To Be Screened at Gold Coast International Film Festival 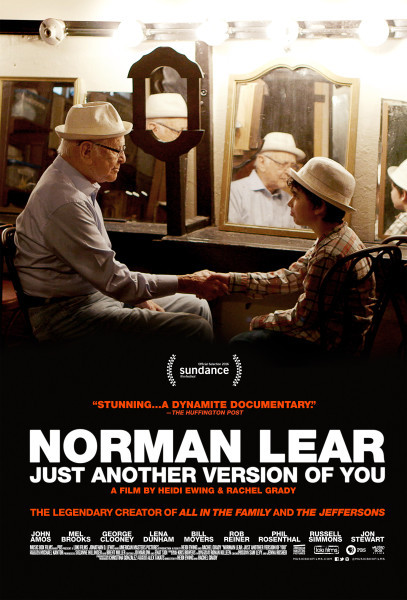 My View: Norman Lear: “Just Another Version Of You” To Be Screened at Gold Coast International Film Festival

Norman Lear: Just Another Version of You is the definitive chronicle of Mr. Lear’s life, work, and achievements, but it is so much more than an arm’s-length, past-tense biopic; at 93, Mr. Lear is as vital and engaged as he ever was. Top-notch cinéma vérité documentarians Rachel Grady and Heidi Ewing (Jesus Camp, 12th & Delaware, DETROPIA) seize the opportunity to fashion a dynamic portrait that matches the spirit of their subject.

Norman Lear: Just Another Version of You will be screened on June 22 at 7:30pm at the Bow Tie Great Neck Squire theater on Long Island, just 30 minutes by train from Penn station.

The screening will be followed by the Q&A with Ms. Lear and a VIP dessert reception at LOLA, the 3 ½ star restaurant hailed by the New York Times as “Excellent”, “exotic and exciting.”

For more information and to purchase tickets, visit http://goldcoastfilmfestival.org/

VIP TICKETS: $40 (includes ticket to the film with preferred seating* plus reception at LOLA)

*Must arrive before 7:00pm for preferred seating. 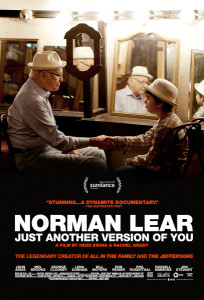 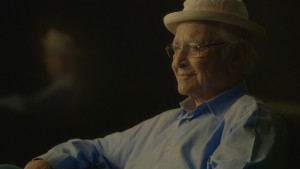 Stephen SorokoffDecember 13, 2021
Read More
Scroll for more
Tap
My View: Hundreds Sing “Over The Rainbow” at Night Of A Thousand Judys
Barbra Streisand Daisy Ridley and Anne Hathaway At The Ballet