My View: NYC Blown Away by Storm Large 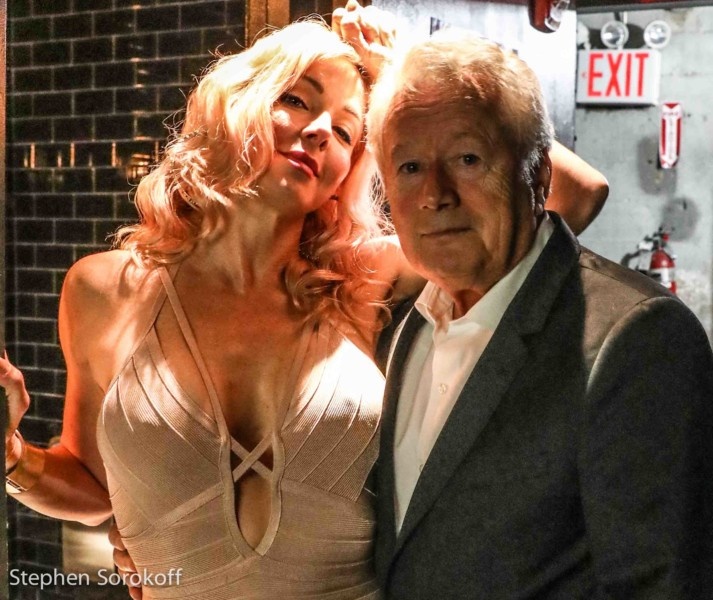 My View: NYC Blown Away by Storm Large

It’s only a matter of time until musician, actor, playwright ,author, and seductive beauty Storm Large becomes a super star and one would be wise to catch her current run at Feinstein’s/54 Below while you can still experience her up close and personal.

Storm turned the audience in the packed room  below 54th street inside out, the same way she deconstructs the Great american Songbook Standards and her original tunes.  You just don’t enjoy a Storm Large performance, you get euphorically transported into her world of music and excitement that will leave most folks saying, “this is about as good as it gets”  Her musicianship and physicality are overwhelming and her perceptive but indecorous patter will make you unsuccessfully try to conceal your agreement and laughter.

Storm Large cartwheeled out of the gutter of her checkered past across a thousand punk rock stages and into her infamously googled stint on CBS’s Rock Star: Supernova. From there she went on to tour the world, singing in 17 different languages—and only behaving herself somewhat–with the joyful little pop orchestra Pink Martini. Now she tours the country with her own band, Le Bonheur. She brought Feinstein’s/54 Below to its knees in her debut performance last December, and returned to Feinstein’s/54 Below with a new collection of tortured and titillating love songs; beautiful, familiar, yet subversive last night. Everyone in the packed room was blown away by Storm Large.

(For another article by Stephen and complete photos of this show got to broadwayworld.com) 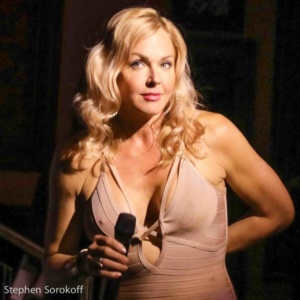 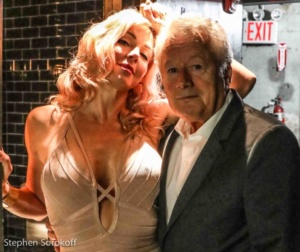 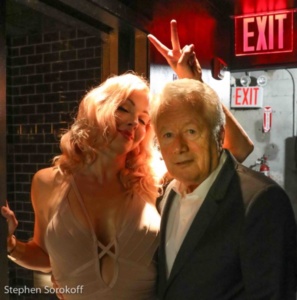 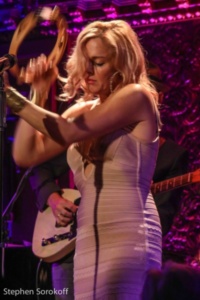 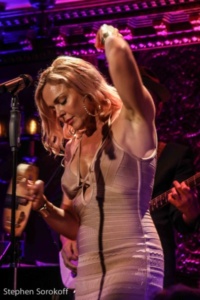 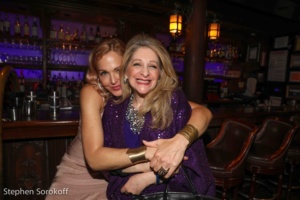 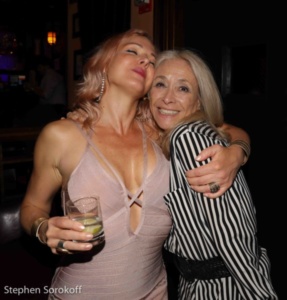 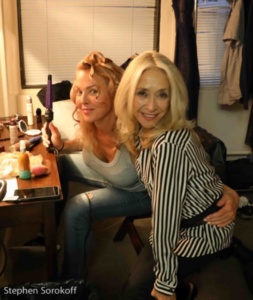