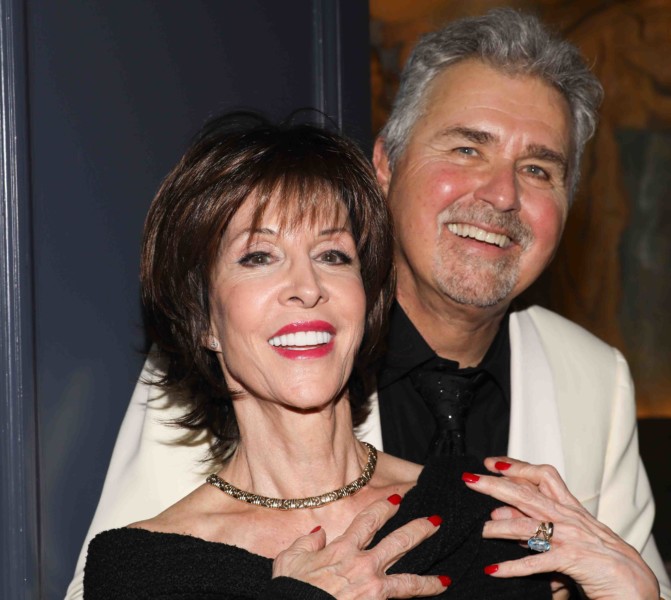 Sometimes a performer is so effective in using his or her talent to entertain and charm an audience that the mention of their name and a venue become synonymous.  Sinatra at The Sands, Darin at The Copa, Celine Dion at Caesars Palace, Feinstein at The Regency ( & now 54 Below).  Bobby Short “was” The Carlyle for 36 years, and after his passing in 2005 Steve Tyrell’s name and Cafe Carlyle have become intertwined.  The artistry of Tyrell and the sophistication of The Carlyle have produced an annual holiday engagement for this music icon that has brought cheer and good feelings to thousands over the years. Steve fills the hotel with his swinging music, and he has been also doing something essential in the nightclub business….  he also fills the seats.  It’s not just New Yorkers that flock to Cafe Carlyle for his performances.   The Carlyle becomes a destination point for fans around the country during his runs.

Steve’s opening night at The Carlyle brought out some show biz royalty with none other than Deana Martin and husband John Griffith at a table and legendary music industry and celebrity attorney Alan Grubman with wife Deborah in the intimate Cafe Carlyle.

The Sinatra family has long embraced Steve and his music.  Together with Quincy Jones, they handpicked Steve to be the featured performer with the Hollywood Bowl Orchestra at their season opening concert in which Frank Sinatra was inducted into the Hollywood Bowl Hall of Fame.  Also at the request of the Sinatra family, he reprised that performance at Carnegie Hall.  This was one of the rare times the family has reached into the vault of original Sinatra arrangements to share them with another artist.

Grammy Award-winner and two time Emmy nominee Steve Tyrell is celebrating his 13th anniversary performing in Café Carlyle’s revered holiday slot with an all-new show, A Song For You, November 28-December 31. A Song For You features romantic selections from the likes of Leon Russell and Van Morrison among others as well as various favorites from the Great American Songbook.

Tyrell is the definition of a renaissance man. In his nearly five decades in the music business, he has achieved success as a singer, producer, musical supervisor, and most recently, radio host.

His breakthrough performances in Father of the Bride and Father of the Bride II helped Tyrell reinvent and re-popularize classic pop standards for a modern-day audience. His hits, “The Way You Look Tonight,” “The Simple Life,” “Crush On You,” and “The Sunny Side of The Street,” have launched millions of romances. His iconic version of “The Sunny Side of The Street,” was even used in outer space to wake up the astronauts, so I guess the phrase “out of this world” is the most accurate way to describe an 90 minutes of a Steve Tyrell performance.

(For another article and complete photos of this event go to BroadwayWorld.com) 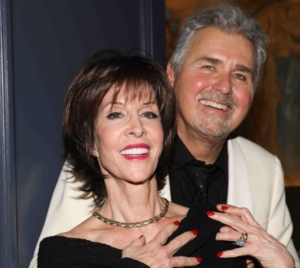 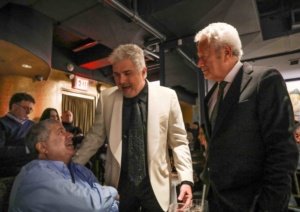 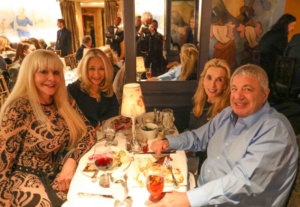 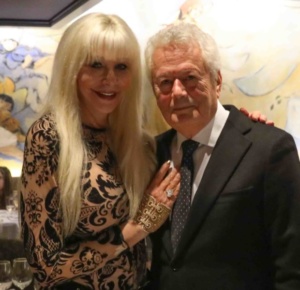 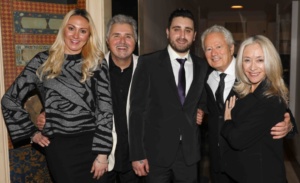 Suzanna BowlingJanuary 10, 2022
Read More
Scroll for more
Tap
The Year Of Living Dangerously Broadway Bound
Legs Diamond Gets a Reprieve at Feinstein’s/54 Below