59E59 Theaters (Val Day, Artistic Director; Brian Beirne, Managing Director) is proud to announce the complete casts & creative teams for New Golden Age and Goldie, Max & Milk by Karen Hartman, part of the inaugural VOLT Festival at 59E59. Presented by Primary Stages and directed by Jade King Carroll (Proof of Love), New Golden Age begins previews on April 28, 2022, in Theater B and opens May 11 for a run through June 9, 2022. Presented by Mary J. Davis & MBL Productions, and directed by Jackson Gay (Transfers), Goldie, Max & Milk begins previews May 1, 2022, in Theater C and opens May 8 for a run through June 4, 2022.

VOLT is an unprecedented festival of three New York City premieres by one writer. In its inaugural year, 59E59 Theaters has selected local playwright Karen Hartman as the focus of the festival and invited three different non-profit theater companies to produce three of her plays: the Directors Company production of The Lucky Star (April 26-June 12), presented by producer Douglas Denoff; New Golden Age (April 28-June 9), presented by Primary Stages  the Resident Off-Broadway Theater Company at 59E59 Theaters; and Goldie, Max & Milk (May 1-June 4), presented by Mary J. Davis and MBL Productions. All three productions will be presented simultaneously across 59E59 Theaters’ three spaces from April 26-June 12, 2022.

Opening Night set for May 11

In an era just beyond our own, two sisters fight for human connection as they face down a big tech dystopia. A folk-hero professor defends our most intimate relationships while her sister attempts a perilous inside maneuver within the corporation that owns and sees all. New Golden Age is a thrilling, revolutionary tale for today that reclaims a bond beyond data.

The cast of New Golden Age will include Carmen Castillo (Soon) as Jace, Ricardy Fabre (Lessons in Survival) as Silas, Doug Harris (The Rape of the Sabine Women) as Mat, Mahira Kakkar (Islands of Contentment) as Lin, and Claire Siebers (Georgia Mertching is Dead) as Polly.

The performance schedule for New Golden Age is as follows: Tuesday – Saturday at 7:15pm, Saturday – Sunday at 2:15pm.

Tickets to New Golden Age begin at $25 and are on sale now at 59e59.org/shows/show-detail/new-golden-age. 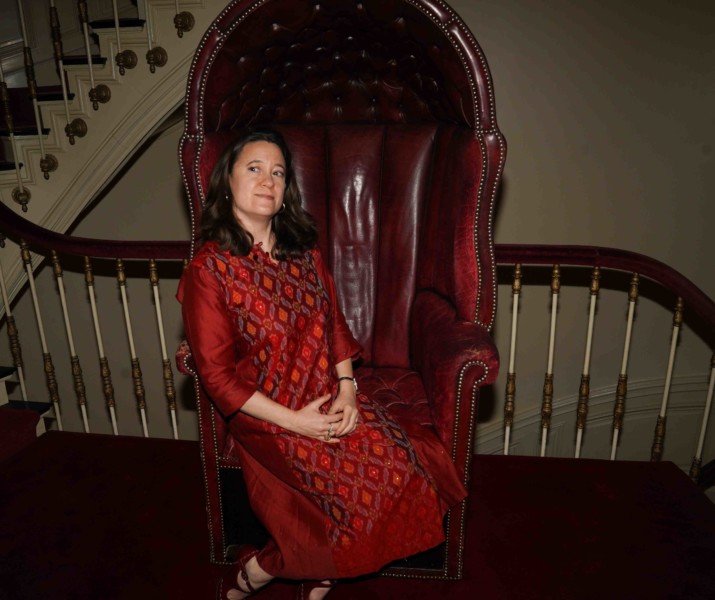 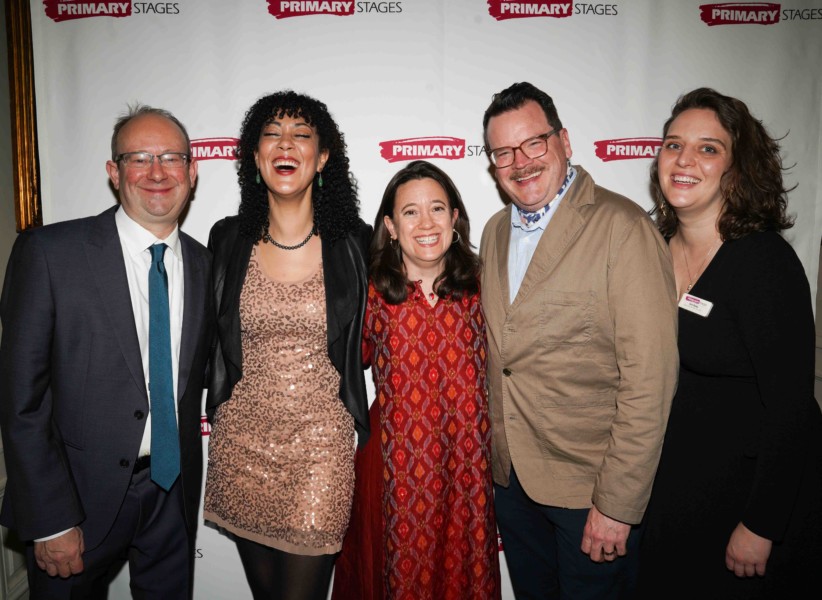 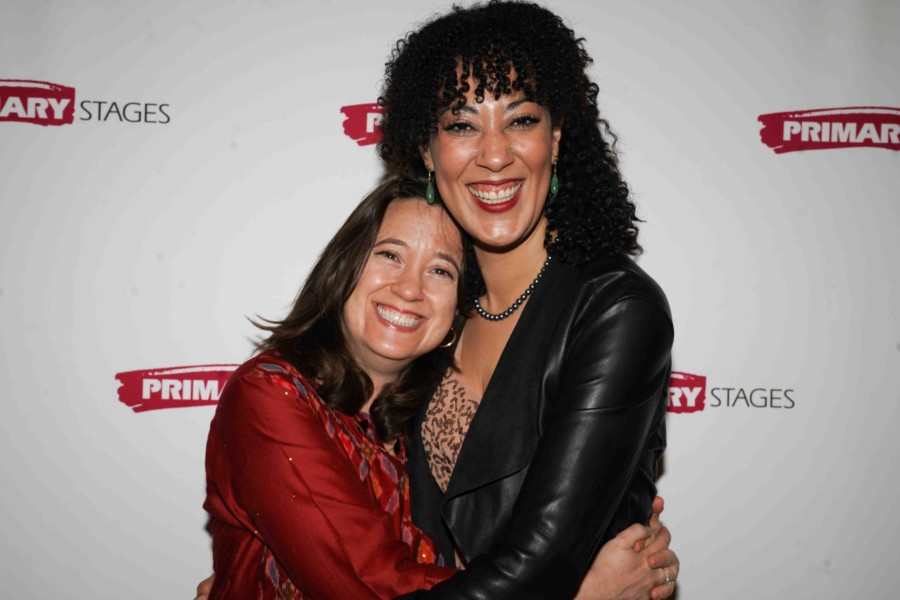 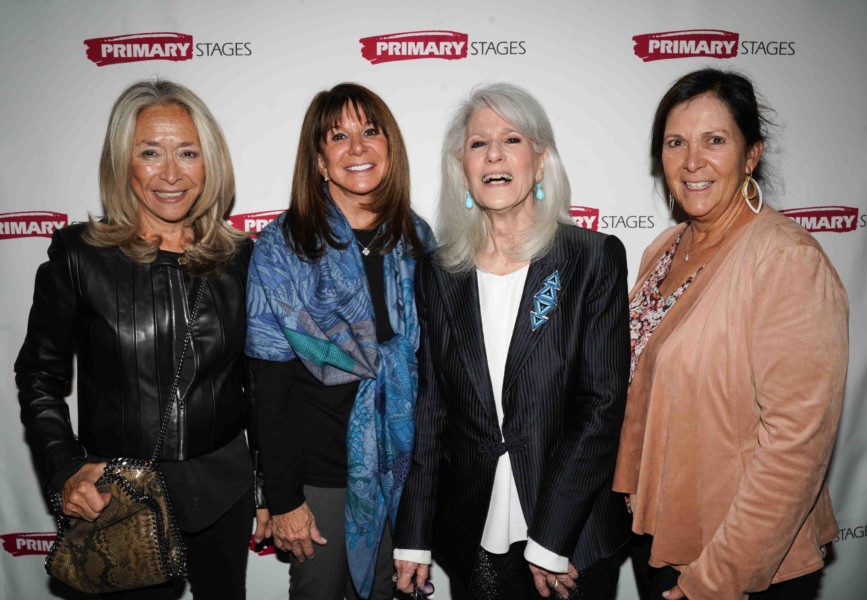 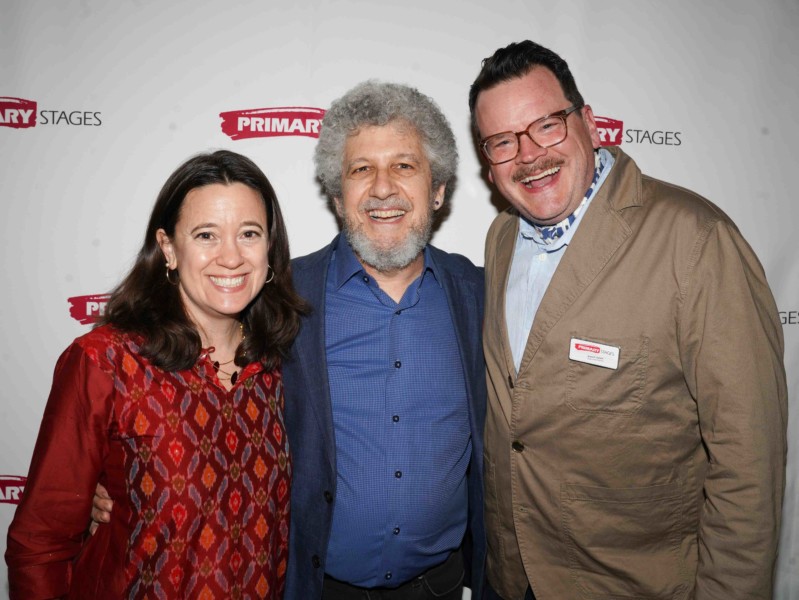 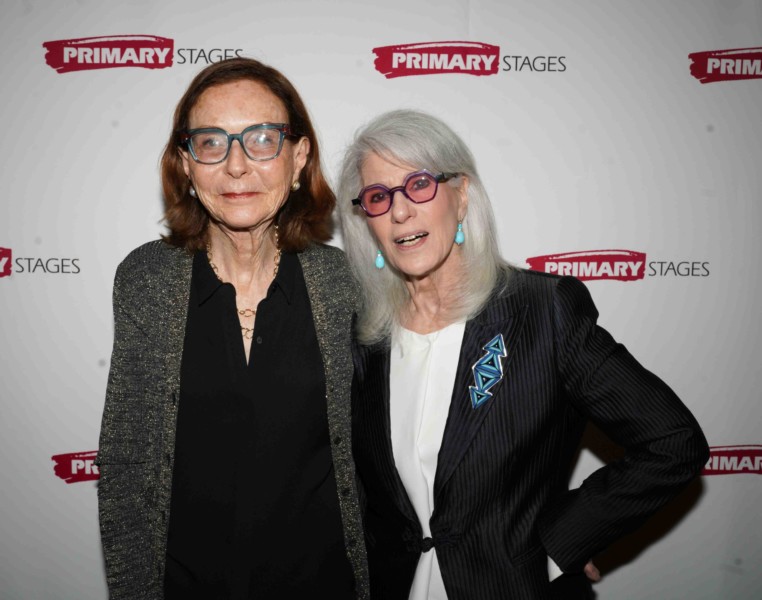 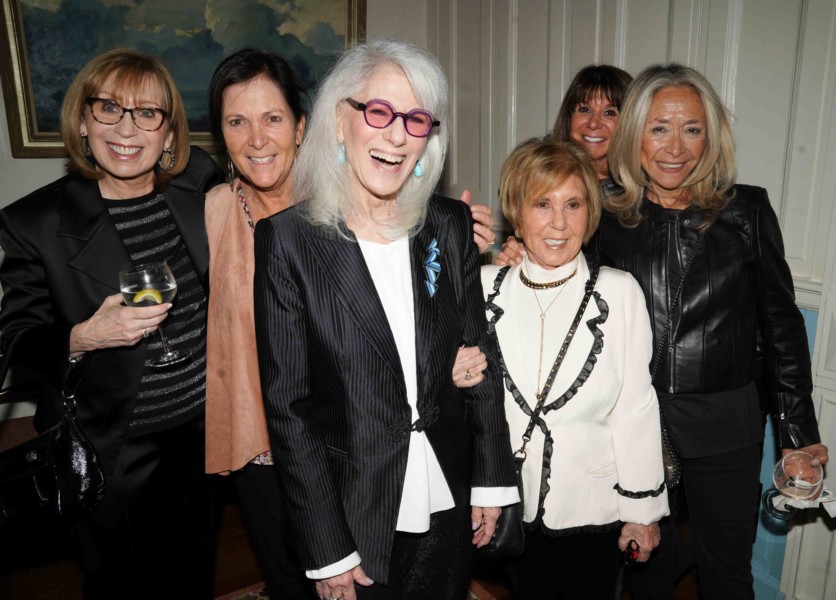 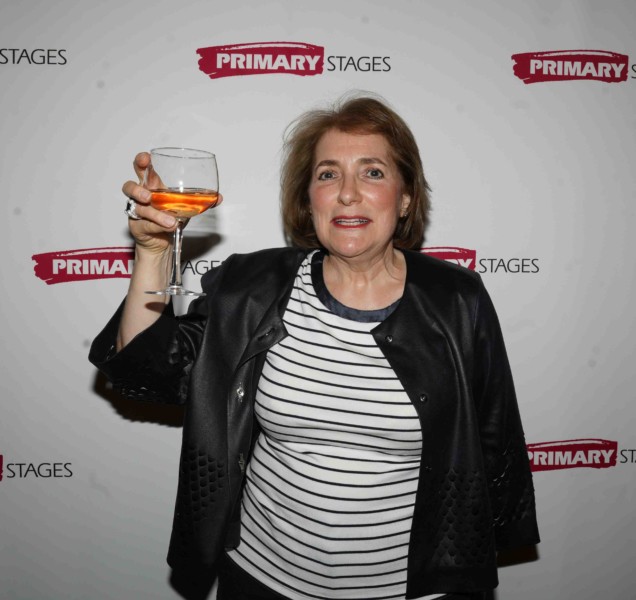 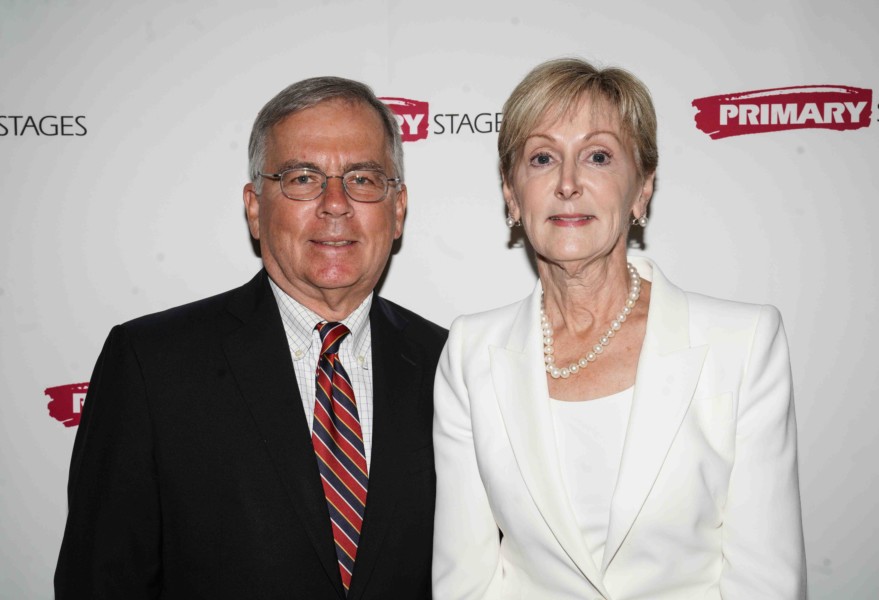 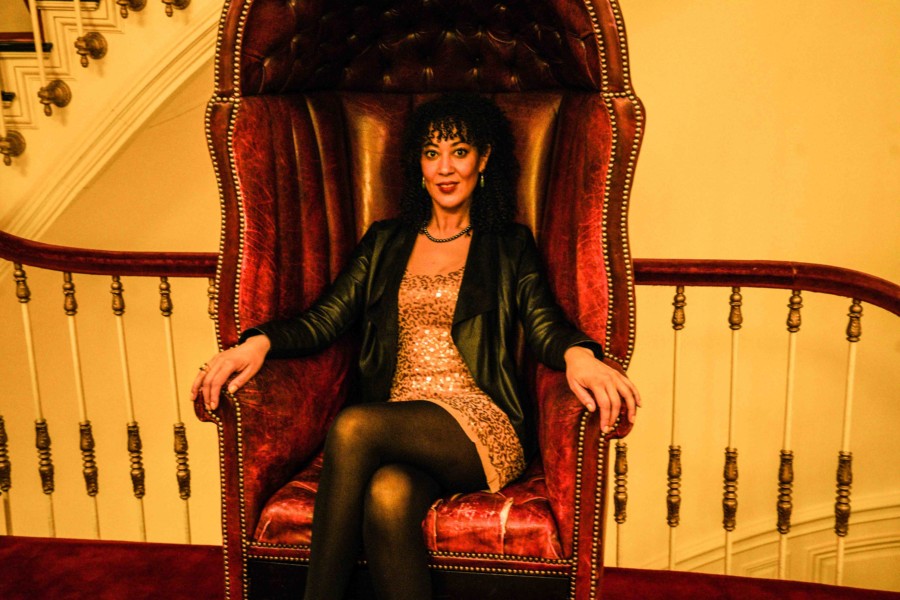