A mesmerizing, uplifting, and at times irreverent story of a family torn apart by war, fighting to emigrate, escape and survive”

Douglas Denoff & Beth Goldsmith, and 59E59 Theaters (Val Day, Artistic Director; Brian Beirne, Managing Director) present the Directors Company’s production of The Lucky Star by Karen Hartman, part of the inaugural VOLT Festival at 59E59. Directed by Noah Himmelstein (Rooted). The Lucky Star began previews on April 26, 2022, in Theater A and opened May 5 for a run through June 12, 2022.

The Lucky Star has had two critically acclaimed, sold-out runs under the title The Book of Joseph at the Everyman Theatre in Baltimore and at Chicago Shakespeare Theater, which first commissioned the play.

Like so many great mysteries, it all began in an attic with a dusty old suitcase… The discovery of a stash of over two hundred letters in three languages opens clues to an untold history in The Lucky Star—a gripping true story of resilience and determination, a family torn apart by war, fighting to emigrate, escape and survive. With scenes alternating between past and present, this mesmerizing, uplifting, and at times irreverent drama brings Richard Hollander’s book, Every Day Lasts a Year: A Jewish Family’s Correspondence from Poland to the stage, restoring a family’s uncharted legacy.

VOLT is an unprecedented festival of three New York City premieres by one underrepresented writer. In its inaugural year, 59E59 Theaters has selected local playwright Karen Hartman as the focus of the festival and invited three different non-profit theater companies to produce her plays The Lucky Star (April 26-June 12); New Golden Age (April 28-June 9), presented by Primary Stages; and Goldie, Max and Milk (May 1-June 4), presented by Mary J. Davis and MBL Productions. All three productions will be presented simultaneously across 59E59 Theaters’ three spaces from April 26-June 12, 2022. 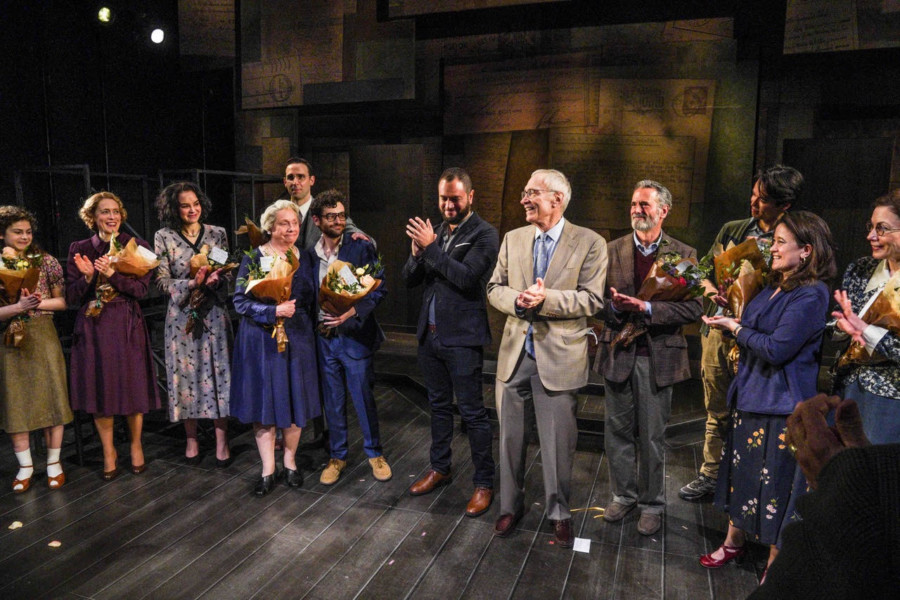 The performance schedule for The Lucky Star is as follows: Tuesday – Saturday at 7:00pm, Saturday – Sunday at 2:00pm.

Tickets to The Lucky Star begin at $25 and are on sale now at theluckystarplay.com.  Discounts for groups of 10+ are available at theatre4groups.com or by calling 212-265-8500.

Douglas Denoff is a 7-time Tony Award-nominated Broadway producer and is proud to return to 59E59 – the 2013 home of Witnessed by the World, which was his second production as lead producer. His other off-Broadway productions include Handle With Care starring Carol Lawrence, Clever Little Lies starring Marlo Thomas, and the 2015 revival of The 39 Steps.

On Broadway, he has been co-producer on Slave Play, Sea Wall/A Life, Latin History for Morons, Fiddler On The Roof, Torch Song, Pretty Woman, Nice Work If You Can Get It, China Doll and The 39 Steps. Upcoming productions as lead producer on Broadway for 2022-2023 are That’s Broadway, The Moves, The Music, The Magic, and the star-studded hilarious revival of The Pirates of Penzance, and the Broadway revival of 39 Steps. Off Broadway comes an immersive new production of The Lulu Plays by Frank Wedekind (Spring Awakening) and a new revival of Tennessee Williams’ The Glass Menagerie. 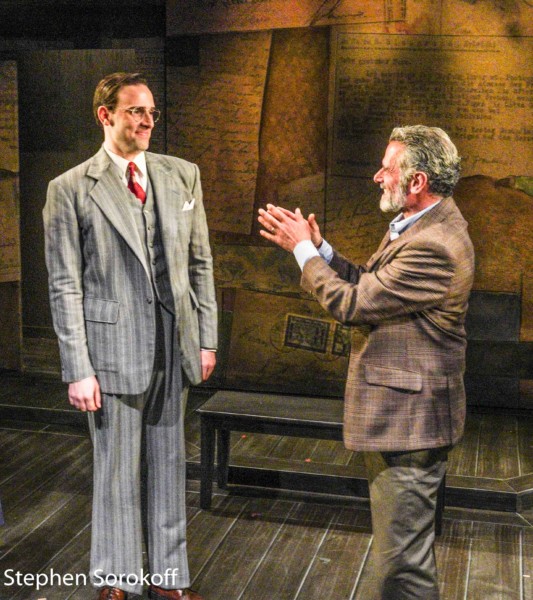 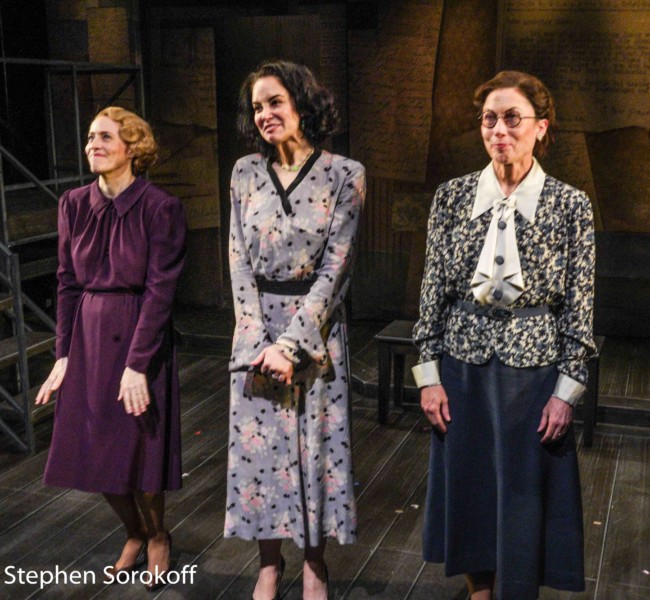 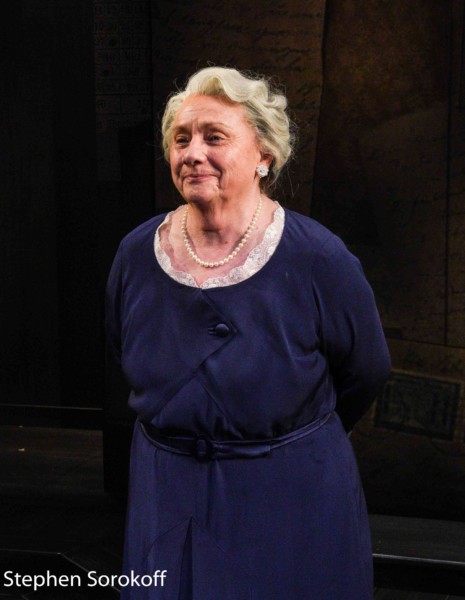 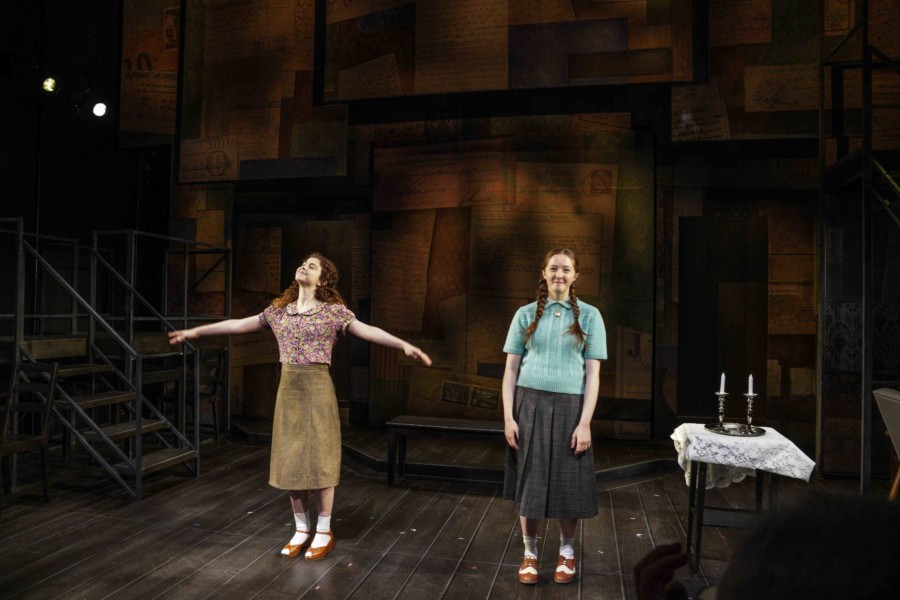 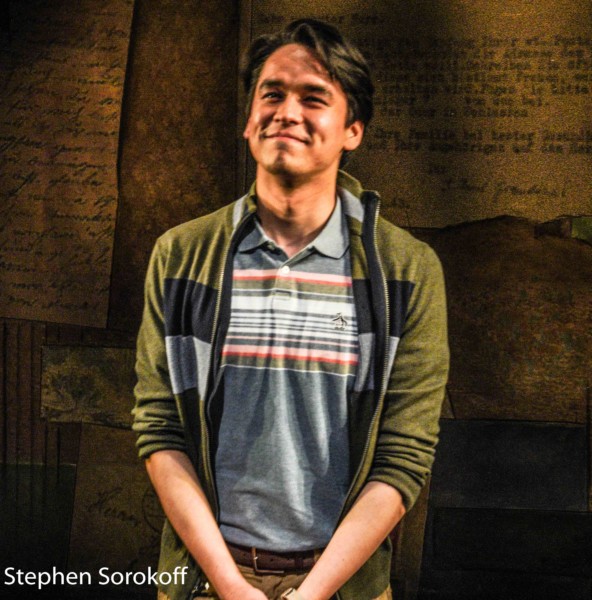 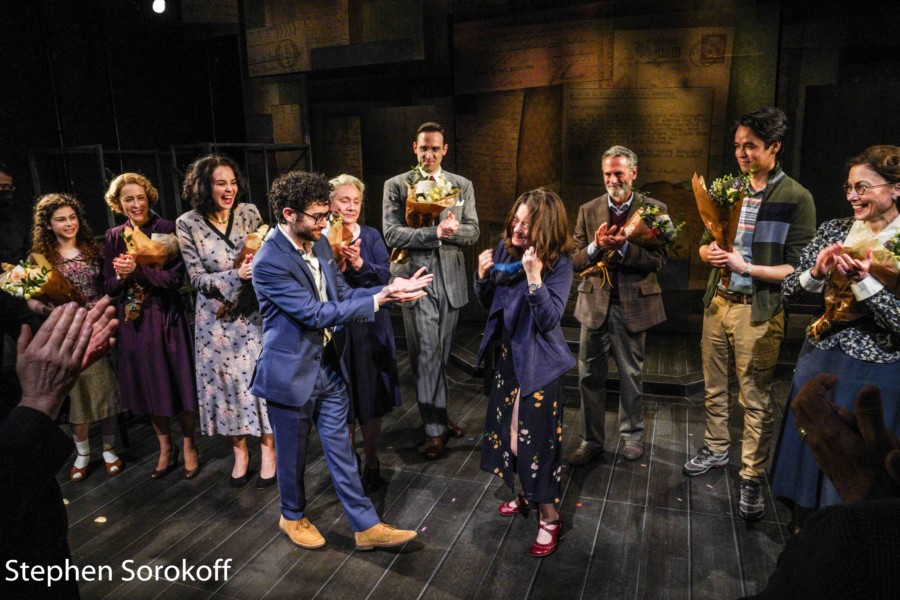 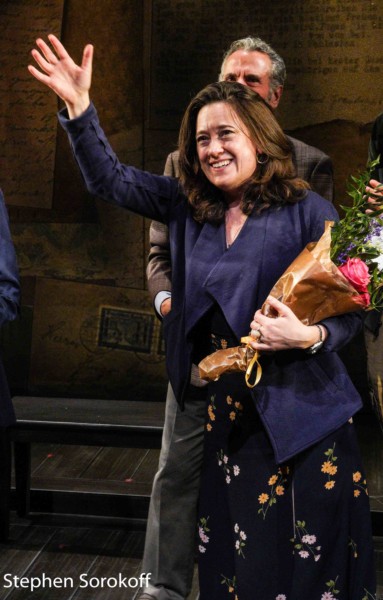 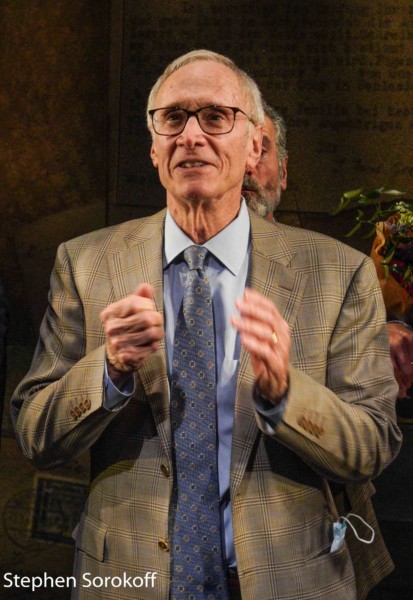 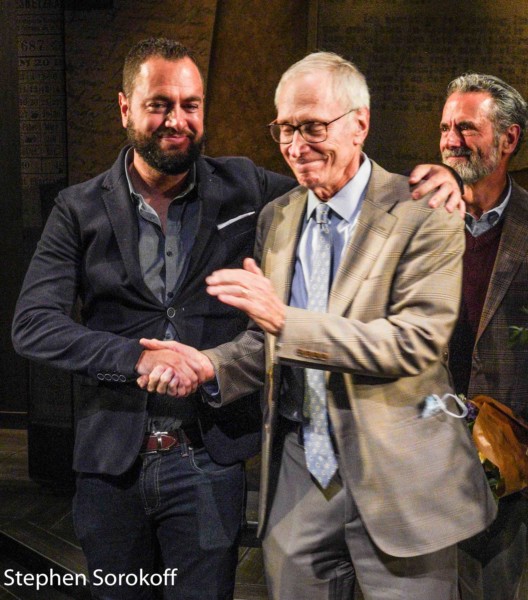 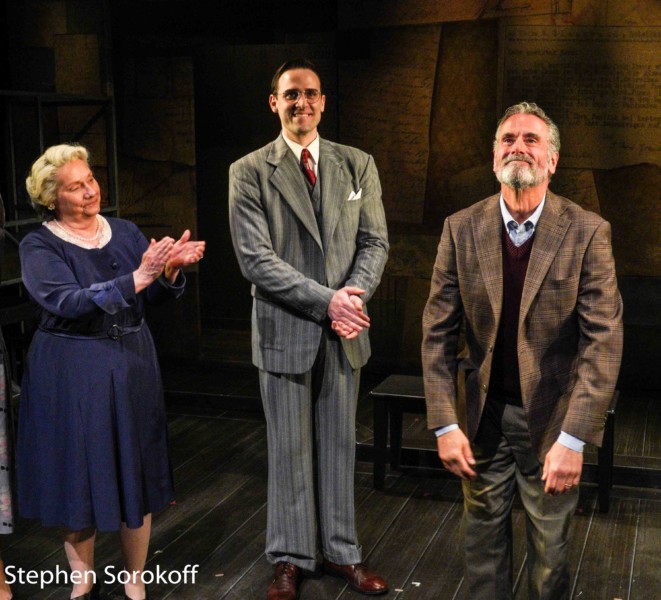 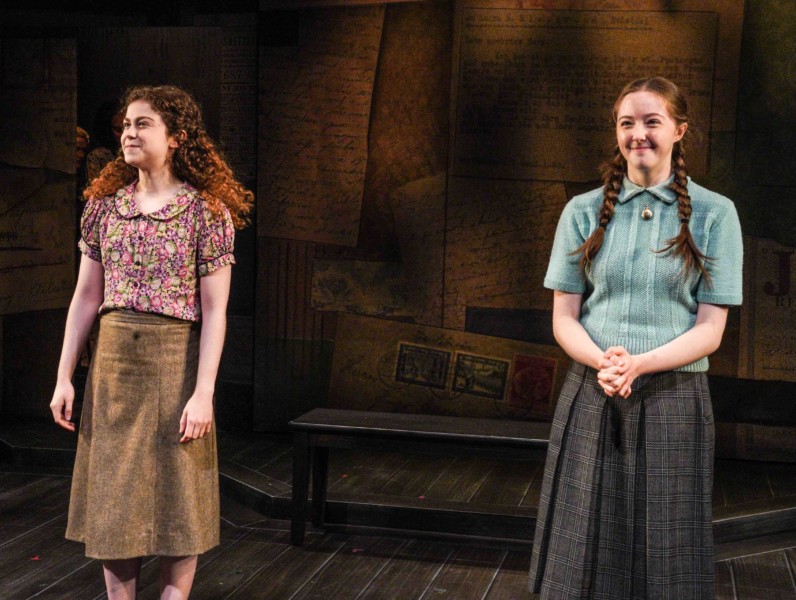 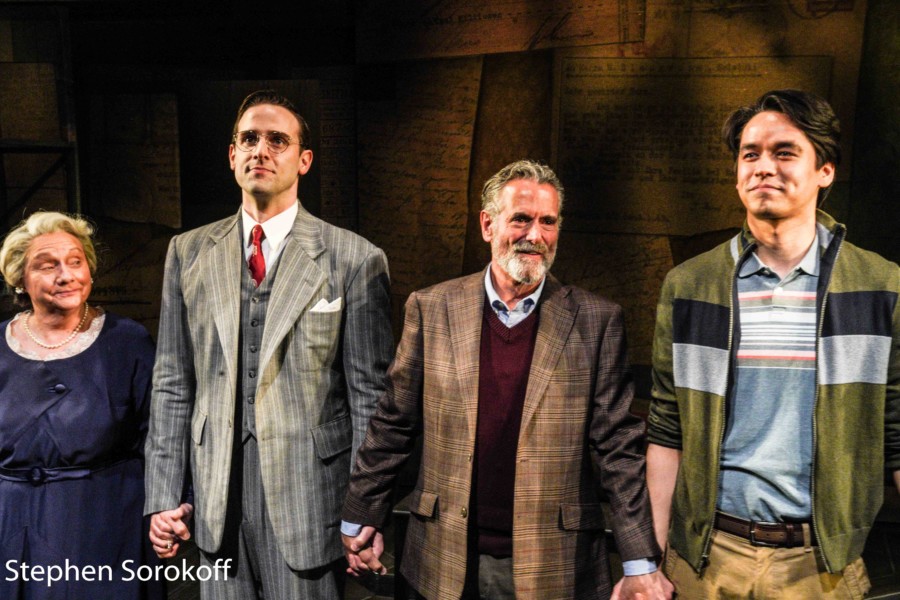 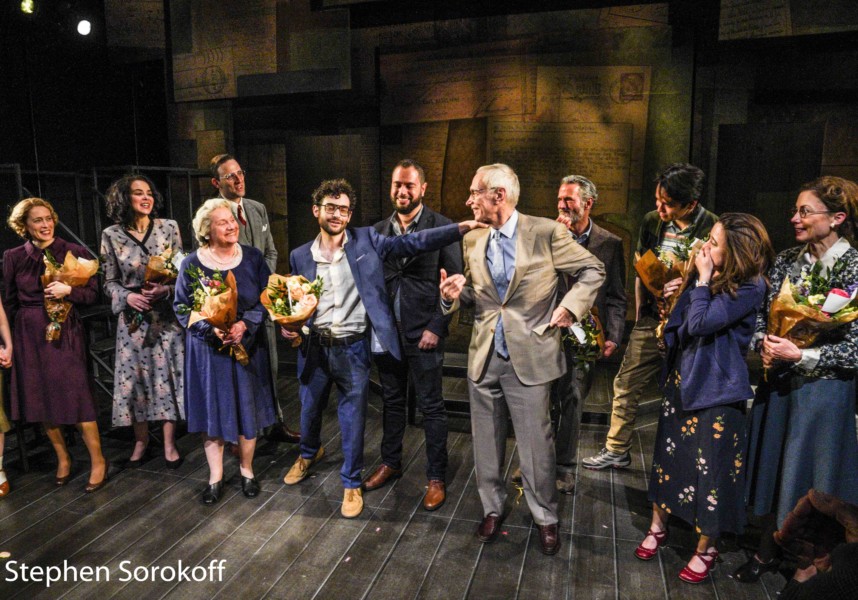 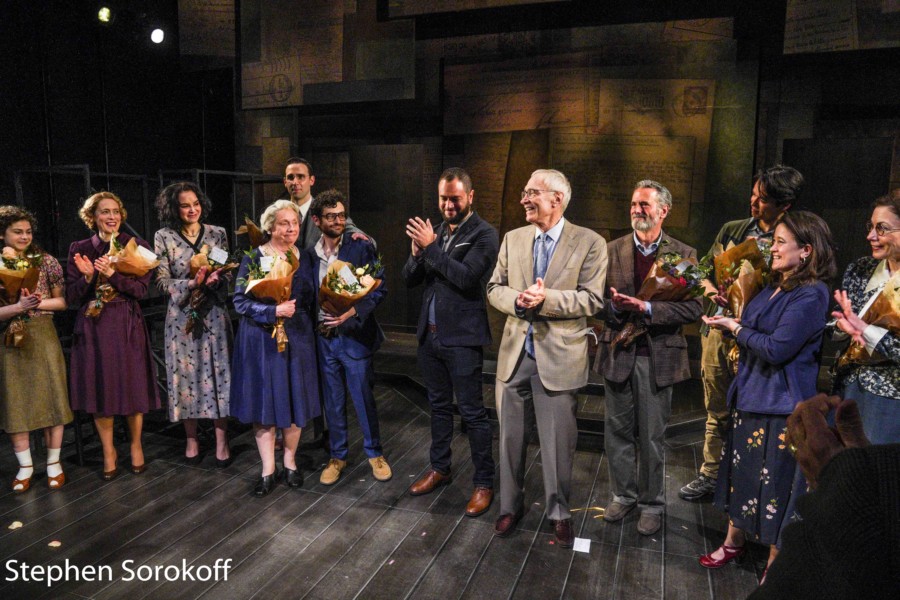 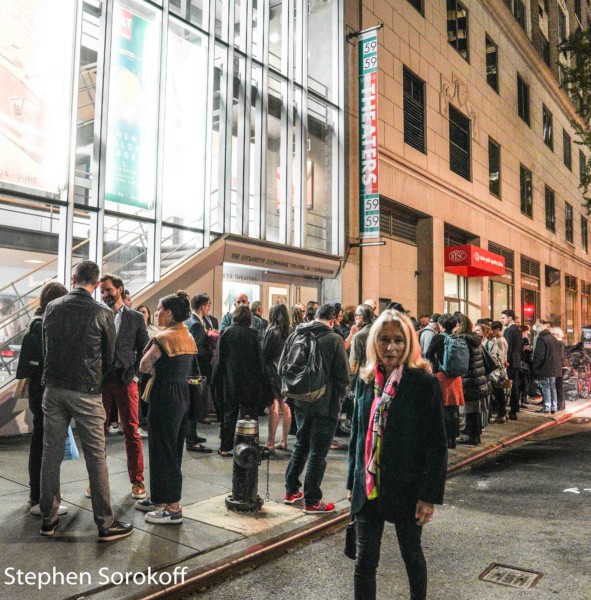 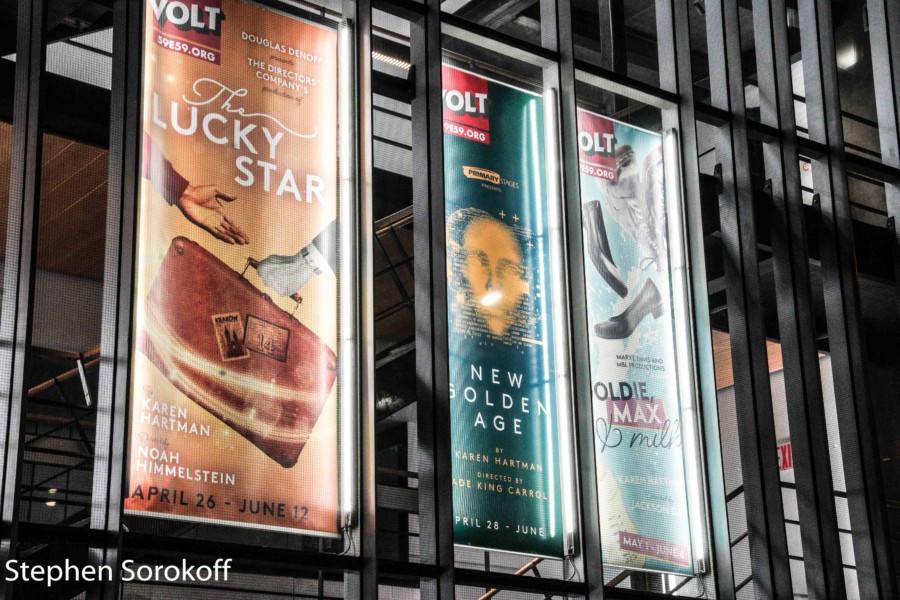 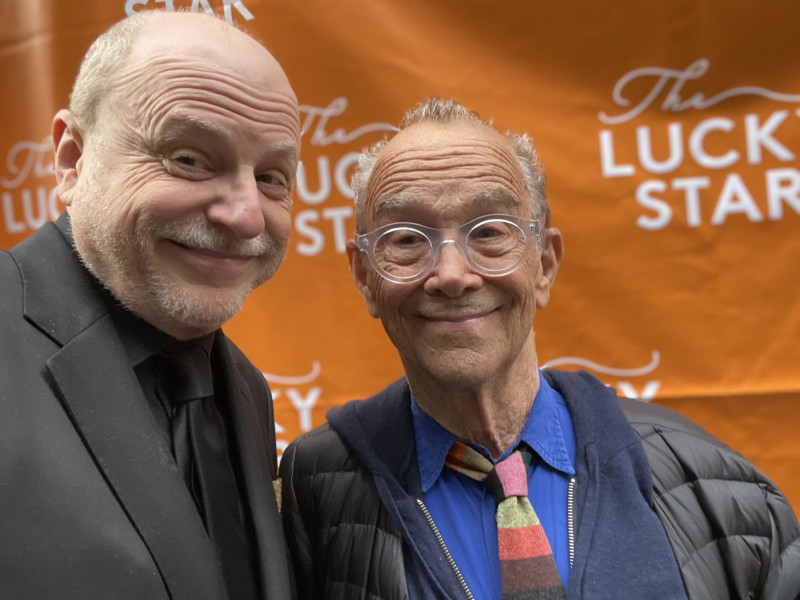