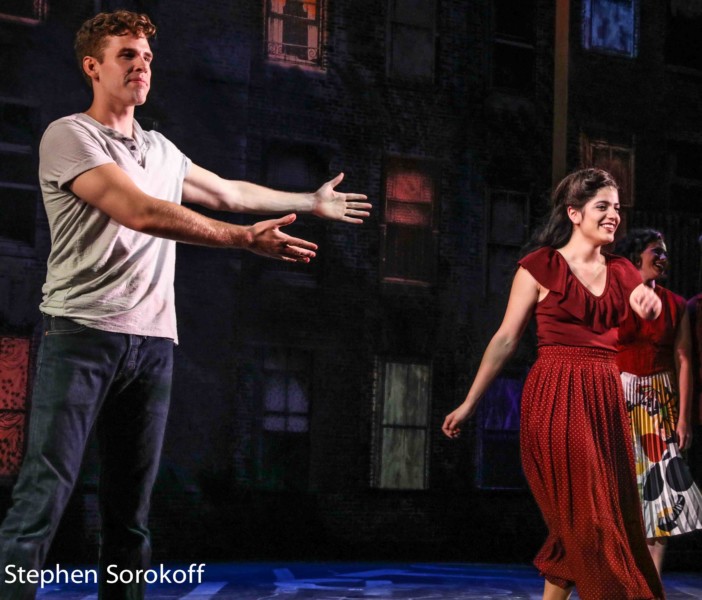 The streets of Pittsfield, (more precisely Barrington Stage Co’s Boyd Quinson Mainstage on Union Street) became the streets of 1957 New York City as one of the greatest Broadway Shows of all times, West Side Story had it’s opening night performance.  Nowadays you don’t have gangs fighting on Pittsfield streets but you do have theater goers fighting to get into the many productions of Barrington Stage Co. and the sold out season at Mr. (Bill) Finn’s Cabaret.

(Complete photos of Opening Night can be seen on Broadwayworld.com)

For this Barrington Stage presentation, artistic director and founder Julianne Boyd took on the directing chores and faithfully recreated all the glory of the original Jerome Robbins production. The first standing ovation by the opening night audience was before the show started for Julianne Boyd during her pre show introduction.

West Side Story is based on conception by Jerome Robbins, with a book by Arthur Laurents, music by Leonard Bernstein, and lyrics by Stephen Sondheim. The production is choreographed by Robert La Fosse, directed by Julianne Boyd (BSC’s Company, BSC’s American Son), with music direction by Darren R. Cohen.

The world’s greatest love story takes to the streets in this landmark Broadway musical. Shakespeare’s Romeo and Juliet is transported to modern day New York City as two young lovers find themselves caught between warring street gangs. Their struggle to survive in a world of hate, violence and prejudice is one of the most innovative, relevant and deeply moving musicals of our time. 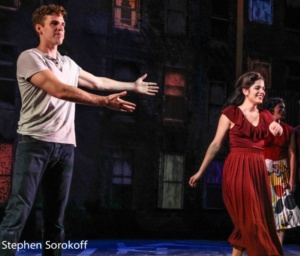 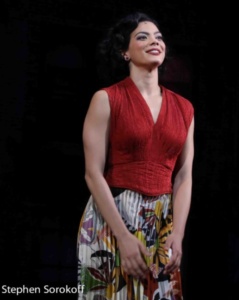 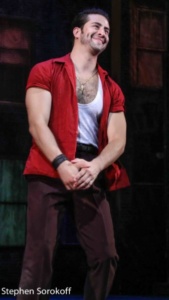 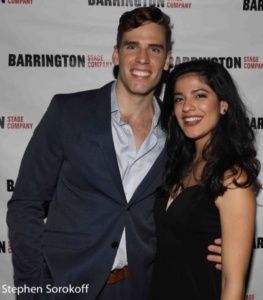 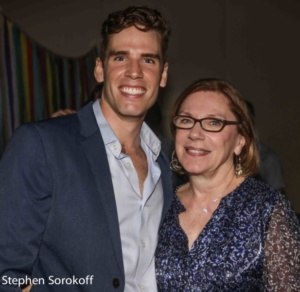 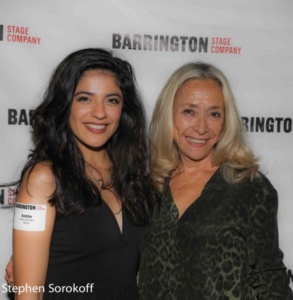 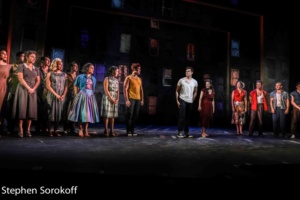