My View: Oy Vey! The Whole Mishpucha Was At The Whole Megillah at Feinstein’s/54 Below Last Night 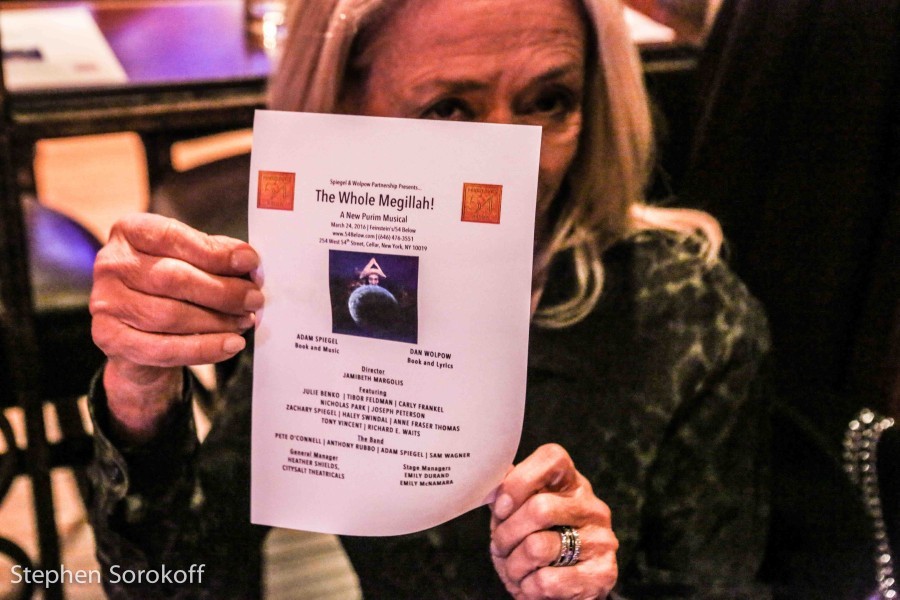 My View: Oy Vey! The Whole Mishpucha Was At The Whole Megillah at Feinstein’s/54 Below Last Night

Family members gathered at the Shtetl of Cabaret on 54th street last night. The head of the family Michael Feinstein and Terrance schlepped down those stairs to Broadway’s Supper Club, along with the shmaltzy Sunny Sessa. Meshugener Alan Lazarre and Kevetch (me) came with their shayner maidels Arlene Lazare and Eda Sorokoff. Haley Swindal Tantleff of Manhattan and the Bronx with husband Jack and brother Stephen Swindal were there too. They all came to enjoy Purim being kibbitzed on stage by a talented group (Haley one of them) consisting of some shikses and goys presenting a A New Purim Musical called The Whole Megillah! All the seats were filled with tuches watching the mishegas of writer/composer Adam Spiegel and writer/lyricist Dan Wolpow. Special shout out to the baleboste in the kitchen Chef Lynn Bound for the great Hamantaschen and a big Mazel Tov to the cast…

(Another of Stephen’s articles and complete photos of this event can be seen on Broadwayworld.com) 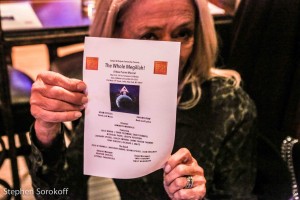 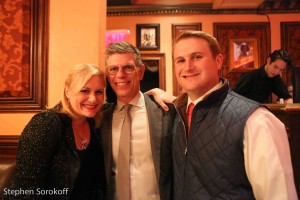 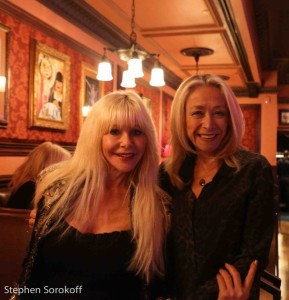 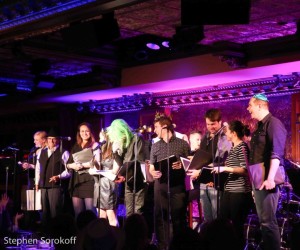 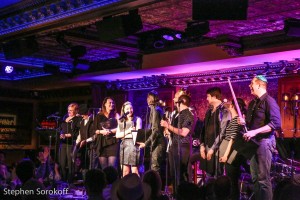 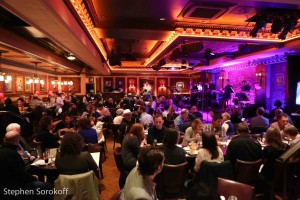 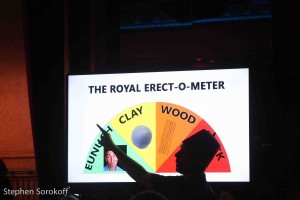 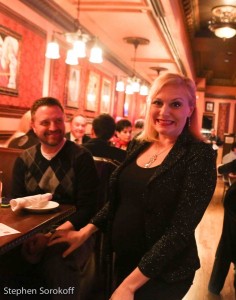 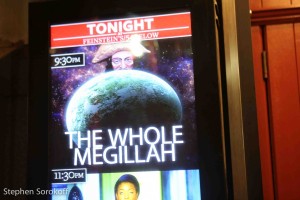 Suzanna BowlingMay 10, 2022
Read More
Scroll for more
Tap
My View: An Offer We Couldn’t Refuse – Gianni Russo – Don Corleone Vodka – Le Cirque
My View: Nobody Turned Their eyes And Ears Away From The Stage At Feinstein’s/54 Last Night – Including Michael Feinstein