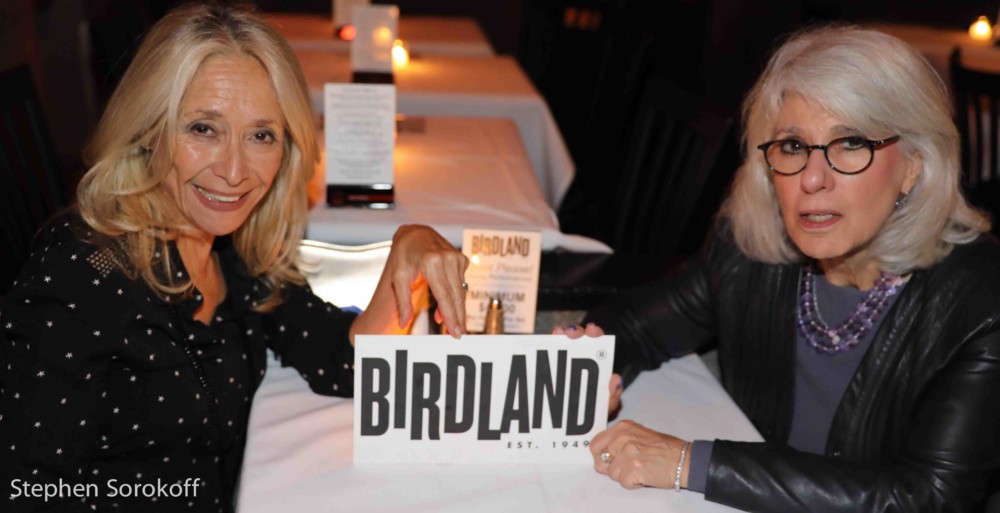 It was a memorable eventing of music in New York City last night as John Pizzarelli with Daniel Jobim and Special Guest Jessica Molaskey opened at Birdland on 44th street and Michael Feinstein opened on 54th street at his club.

John Pizzarelli brought the music of Sinatra & Jobim @ 50 to Birdland’s legendary stage with his anniversary celebration of the collaboration between jazz vocal icon Frank Sinatra and legendary Brazilian Bosa Nova compser/guitarist Antonia Carlos Jobim, featuring Jobim’s grandson Daniel Jobim.  John also had the “Pizzarelli Chorus” on stage wth him.  Jessica Molaskey and Mardie Pizzarelli. His “Girls from Ipanema” were great.  You can feel the magic of Brazil from August 8-12 @ 8:30 & 11pm. 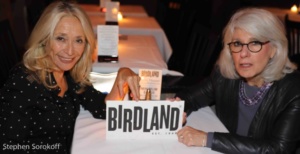 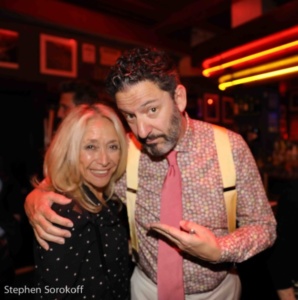 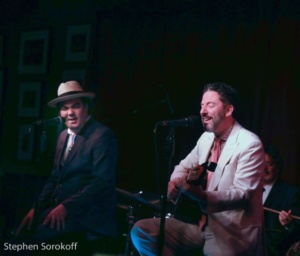