My View: Playing at They’re Playing Our Song After Party 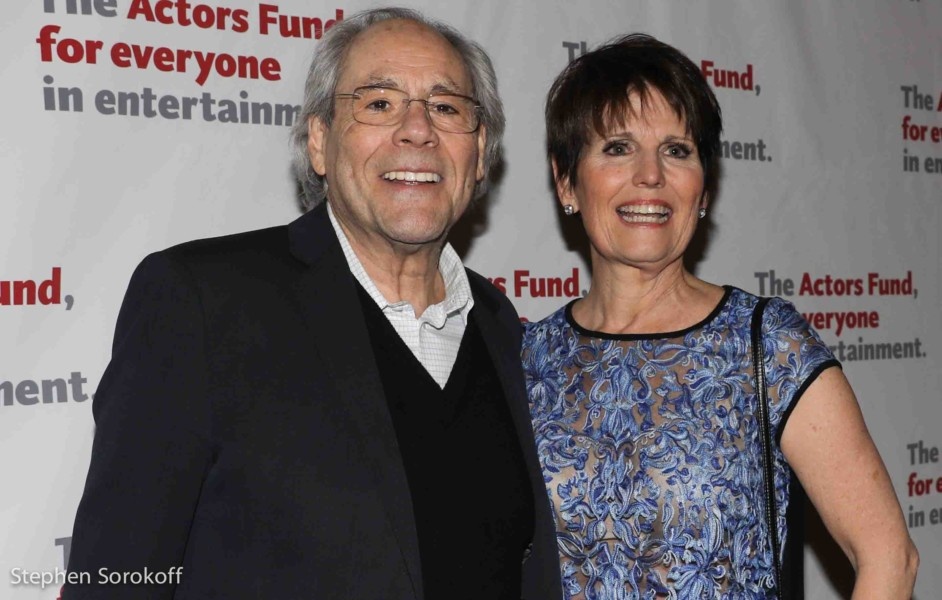 My View: Playing at They’re Playing Our Song After Party

One of the biggest hit musicals, which played for over 1,000 performances on Broadway had a 40th Anniversary reunion benefit concert for The Actors Fund last night at the Music Box Theatre.   The show starred the original Broadway cast members Lucie Arnaz as “Sonia Walsk” and Robert Klein as “Vernon Gersch”.  They’re Playing our song featured a book by three-time Tony Award winner Neil Simon and a score by Academy Award winner Marvin Hamlisch and Academy Award winner Carole Bayer Sager.  The concert was directed by veteran award-winning director/choreographer Chet Walker and featured a full orchestra under the musical direction of Larry Blank.  It was a short walk after the concert to the party on 44th street.

Annette Bening, Tracy Letts and Benjamin Walker Broadways All My Sons
My View: Off To CHICAGO & Off to Anatevka