My View: Pop Up Cabarets Keep Popping Up 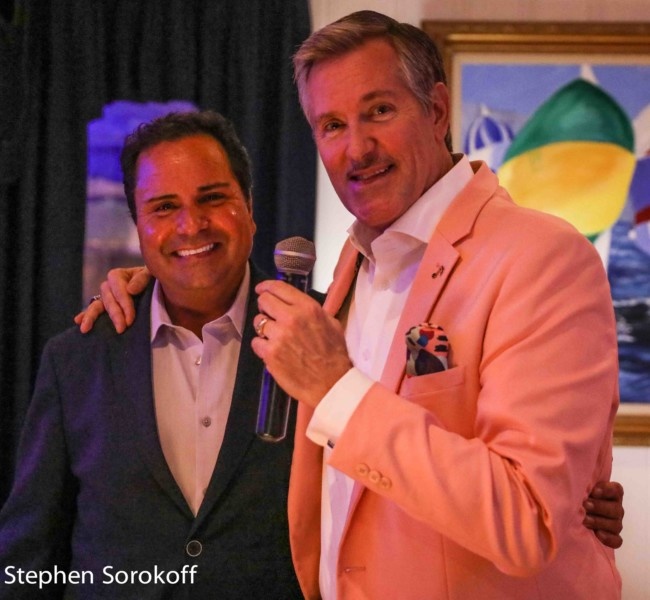 My View: Pop Up Cabarets Keep Popping Up

Pop up Cabaret Rooms keep popping up across the country.  New York City’s Beach Cafe may have some cold weather now, but the Pelican Cafe in Palm Beach County is hot on all levels.   Sunday’s featured entertainer Rob Russell is not just another “pretty voice” singing a bunch of great tunes.  Mr. Russell creates a party and he makes sure everyone in the audience gets an invite.  Likewise, Mark Frangione, owner and executive chef does not just create the wonderful dishes. He sounds like a museum director explaining the masterpieces in the building (and they are) as he takes you on a tour of the menu.

Kim Forman was on keyboard and vocals with Rob and was very agile in her ability to accompany the spontaneous members of the audience who decided to join in.  Legends 100.3 FM was in the house and who knows, it’s world wide audience. 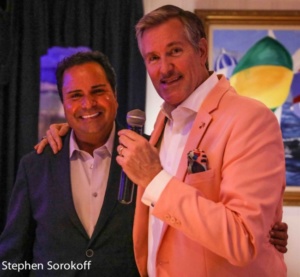 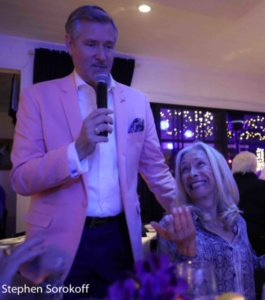 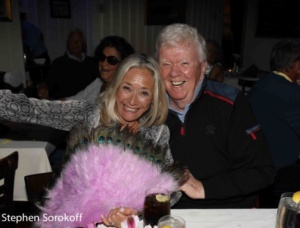 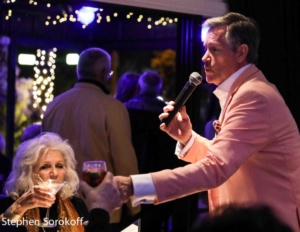 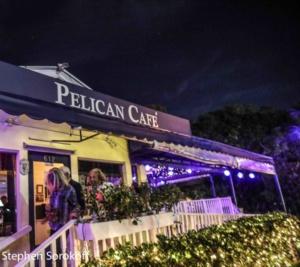 Stephen SorokoffSeptember 17, 2022
Read More
Scroll for more
Tap
Don’t Miss Your Chance Mark William is Back At The Green Room 42
Tovah Feldshuh Is Back As The Queen of Mean