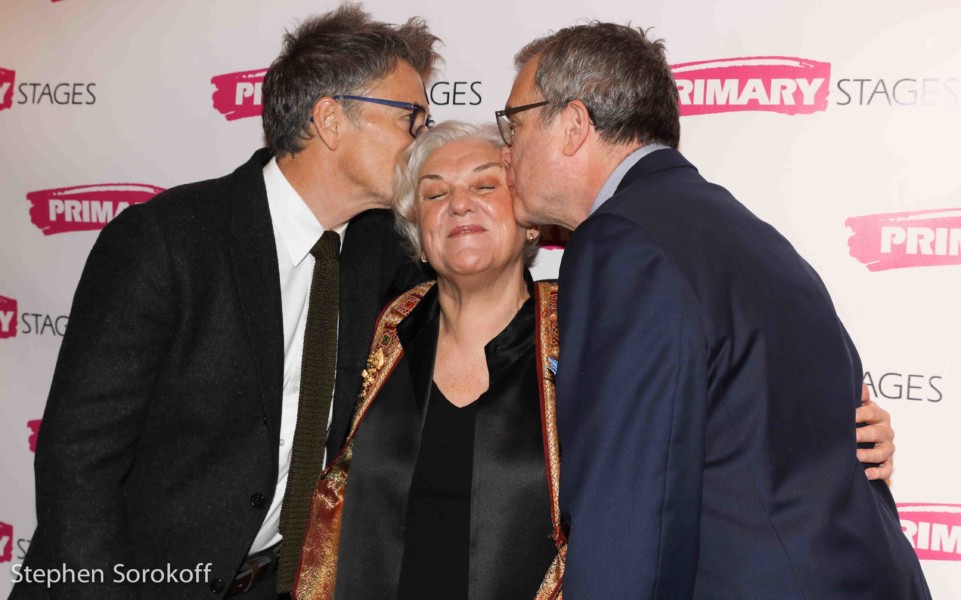 Last night Primary Stages celebrated the Opening of DOWNSTAIRS at the Cherry Lane Theatre a play by Theresa Rebeck, one of the country’s most acclaimed and widely-produced playwrights.  Theresa has returned to Primary Stages with the gripping new family drama, Downstairs.  This thrilling production stars real-life siblings Tyne and Tim Daly, who will be appearing together for the first time on the New York stage.  In Downstairs, Teddy is a bit lost and has found himself staying in his older sister Irene’s unfinished basement, which has infuriated her husband Gerry (played by John Procaccino.) As Irene and Teddy struggle with this less-than-ideal living arrangement, they quickly find themselves grappling with the burden of their family’s troublesome history.  While trying to mend the past, the pair unearths a foreboding danger threatening to break the perilously thin bond holding them together.

DOWNSTAIRS, is produced by Primary Stages in association with Jamie deRoy and Dan Frishwasser and is directed by Adrienne Campbell-Holt. 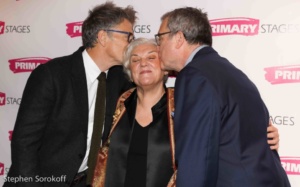 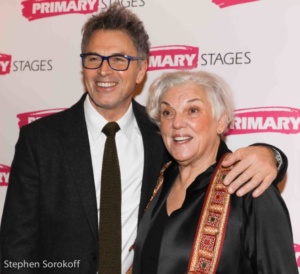 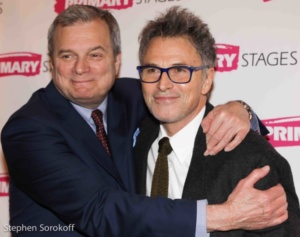 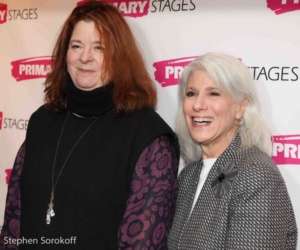 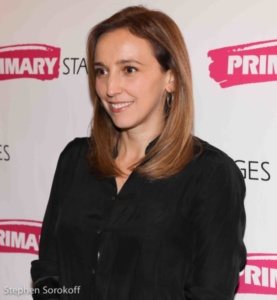 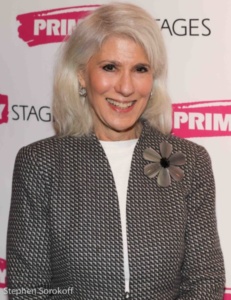 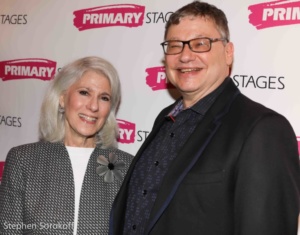 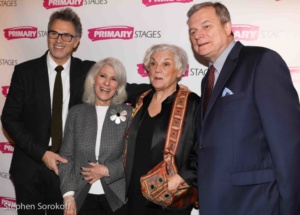 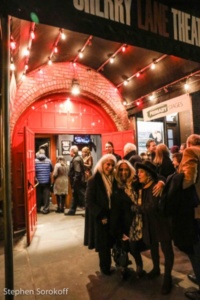 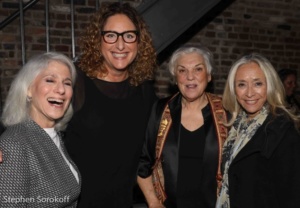