My View: Question: Can An Opera Star Also Be A Cabaret Star? 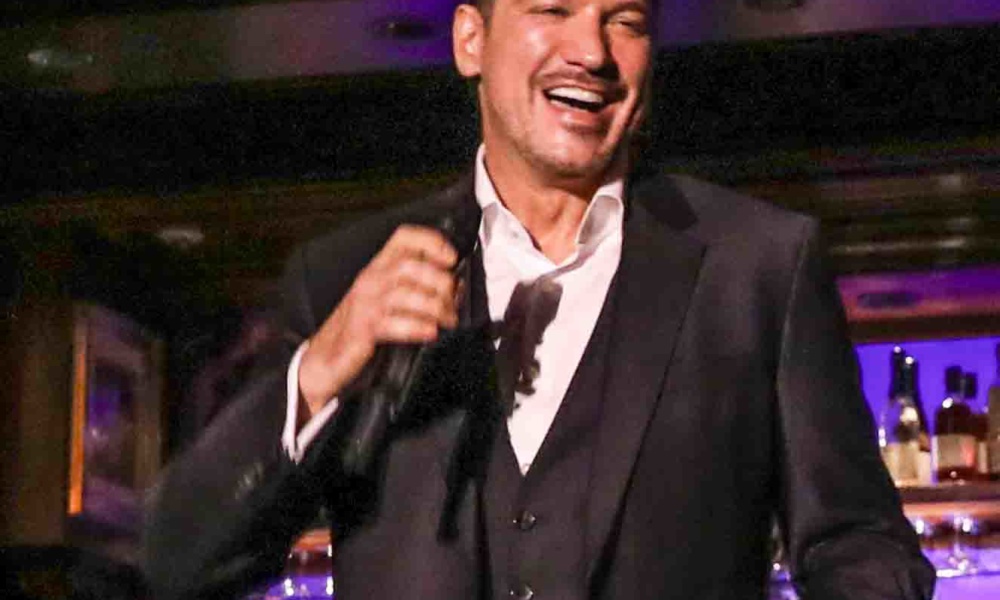 My View: Question: Can An Opera Star Also Be A Cabaret Star?

Paulo Szot breathtakingly answered the question last night.  Can one of opera and Broadway world’s most magnificent and powerful voices be harnessed to create an intimate cabaret experience? If you have a preconceived notion of a barrel chested, non swinging, duck out of water performer, you are a 100 percent wrong.  This baritone, with movie star looks totally and successfully  makes the musical transformation from the stages of the planets most famous Opera Houses to the square footage of Feinstein’s/54 Below.  The superior acoustics and audio technicians at Broadway’s supper club were up to the task.  Paulo’s natural voice was not obstructed and it flawlessly penetrated ever inch of space below 54th street.  The aria gave way to the music of Sondheim, Berlin, Porter, Rogers and Hammerstein and other American Songbook composers, all thrillingly performed and accompanied by the music director/pianist who usually supplyies the notes for Tony Bennet……Billy Stritch.  If you just paid the price of admission to hear Paulo sing “This Nearly Was Mine” from his Tony Award winning performance in South Pacific you would have your monies worth, but you get so much more in this cabaret show.  If all that’s not enough Paulo had one of his friends as a guest artist join in for a song….Rebecca Luker.  On June 9th it will be Liz Callaway.   Paulo Szot, if you can’t snag a ticket to hear him below you just might hear his voice above 54th street.

(For another article by Stephen & complete photos of this show go to broadwayworld.com) 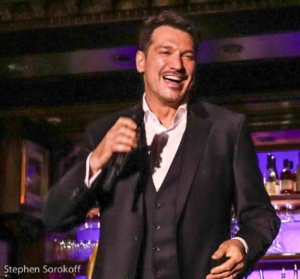 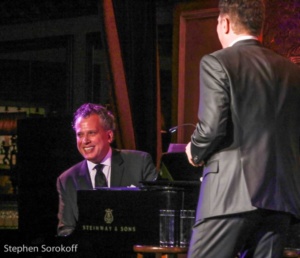 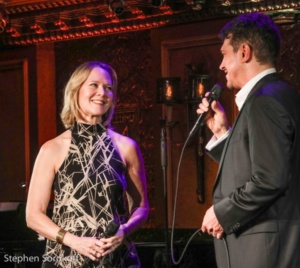 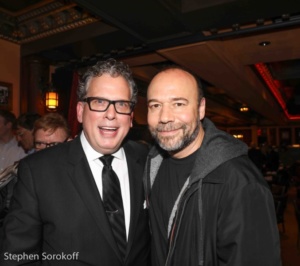 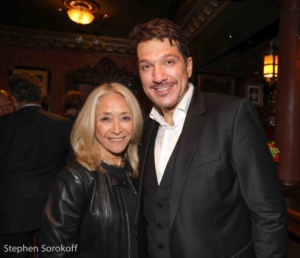 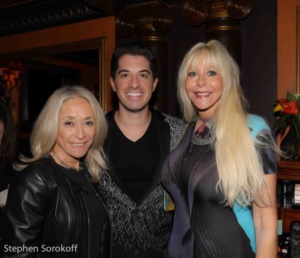