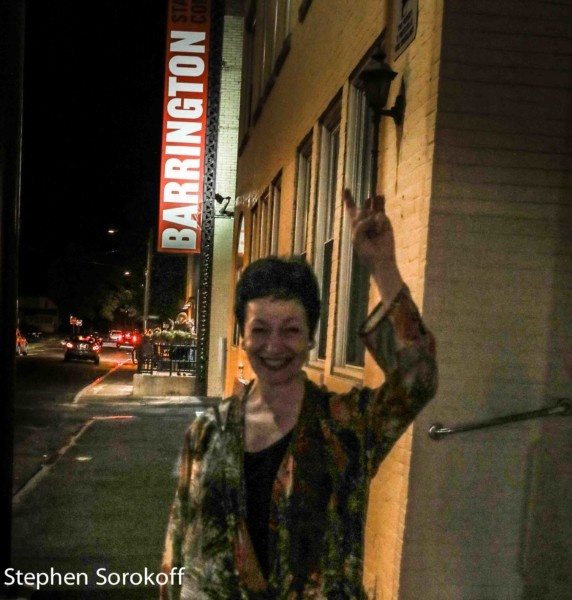 Union Street in Pittsfield MA had all the excitement of a Broadway Opening as the Tony Award Winning Ragtime opened on the Boyd-Quinson Mainstage of Barrington Stage Co. and TC2 and lyricist Lynn Ahrens were there.

Directed by Helen Hayes Award winner Joe Calarco (BSC’s Kiss Me, Kate, Breaking the Code, The Burnt Part Boys), with a book by Terrence McNally, lyrics by Lynn Ahrens, and music by Stephen Flaherty. Based on the novel Ragtime by E.L. Doctorow.  Ragtime features choreography by Shea Sullivan, and musical direction by Darren R. Cohen.

At the dawn of the 20th century when everything is changing…and anything is possible, Ragtime weaves together three distinctly American tales – a stifled upper-class wife, a determined Jewish immigrant and a daring young Harlem musician – united by their courage, compassion and their belief in obtaining the American Dream. Winner of Tony Awards for Best Book and Best Musical Score, this exhilarating, dazzling musical is a timeless celebration of the American Spirit.

Barrington Stage Company (BSC), the award-winning theatre in Downtown Pittsfield, MA under the leadership of Artistic Director Julianne Boyd, will present the Tony-winning musical Ragtime from June 21 through July 15 on the Boyd-Quinson Mainstage. Opening night is Saturday, June 24 at 8:00pm.

(For complete photos of Ragtime Opening Night go to Broadwayworld.com) 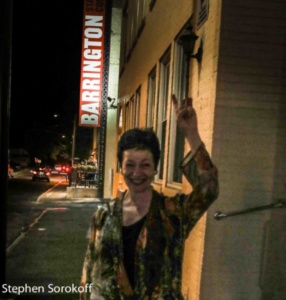 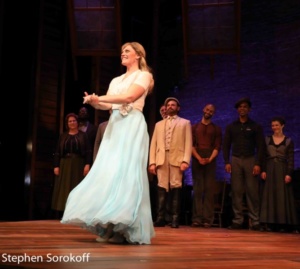 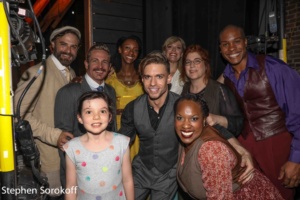 (For complete photos of Ragtime Opening and Party go to broadwayworld.com

Stephen SorokoffDecember 7, 2022
Read More
Hot Times, Summer in the City: Your List of Events For July and August
Measure for Measure: No Harsh Judgements for the Funny Fallible Human