RAGTIME, the Tony Award-winning musical opened at Bay Street Theater this weekend and we were guests of Bay Street Theater Board Member and theater impresario Riki Kane Larimer for the festivities.  This new production was brilliant on all levels and the commentary in the Playbill by Artistic Director Scott Schwartz and Executive Director Tracy Mitchell was spot on describing the imaginative, creatively directed RAGTIME we were about to see.

“ When Ragtime premiered on Broadway in 1998, it took the theatre world by storm and immediately became viewed as a new classic of musical theater.  It’s epic yet deeply personal story, it’s sweeping and Tony Award-winning score, and its powerful message of social justice combined with a deep love of America and the possibility of the American Dream resonated deeply.  It still does today, perhaps even more so.  Will Pomerantz, Bay Street’s Associate Artistic Director who has brought us many gorgeous productions over the past nine years including Evita, had a vision to strip this great musical to its essentials, house a smaller cast size that has ever been attempted with this material, and an innovative production concept, in order to explore the deep truths and heighten the emotions within.”

“We hope that RAGTIME will inspire and move you as much as it has us over the process of bringing it to Sag Harbor”. 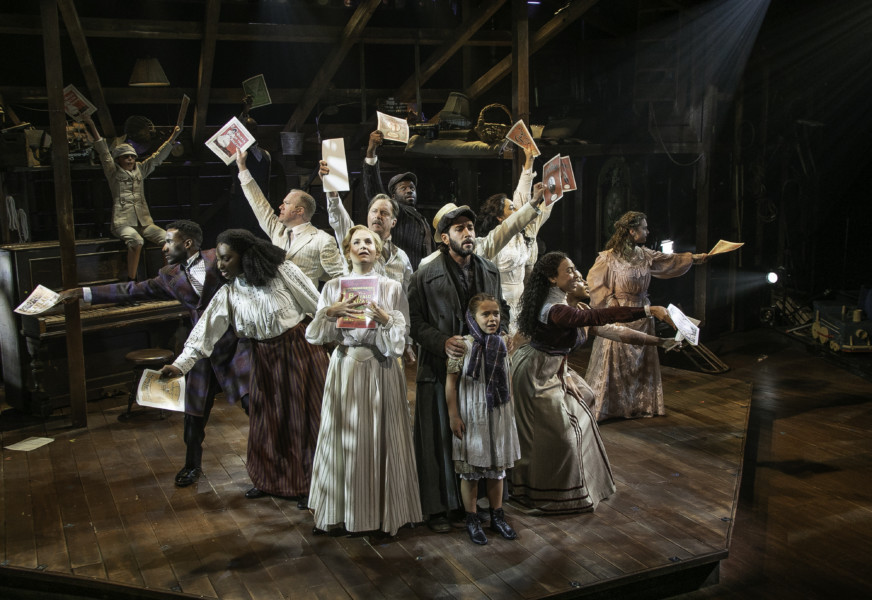 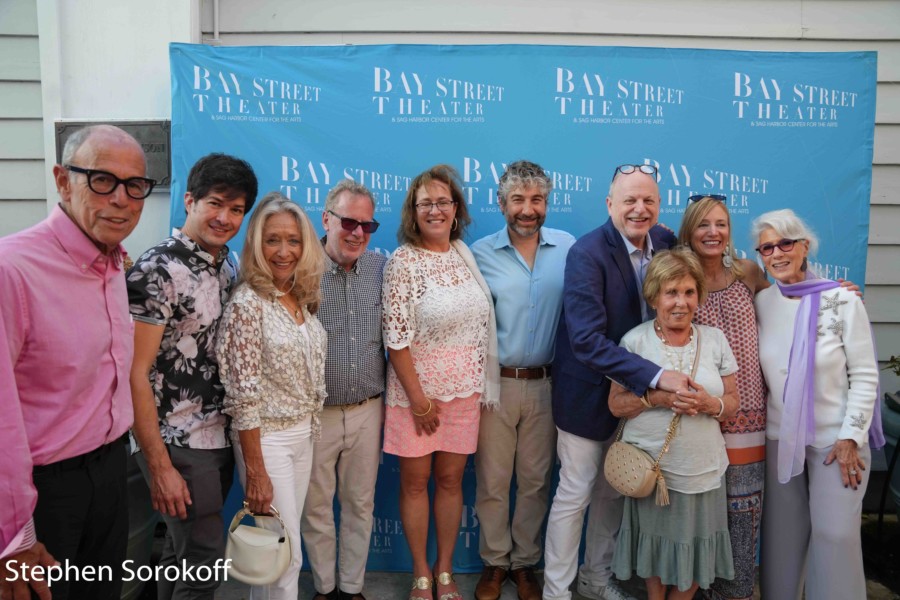 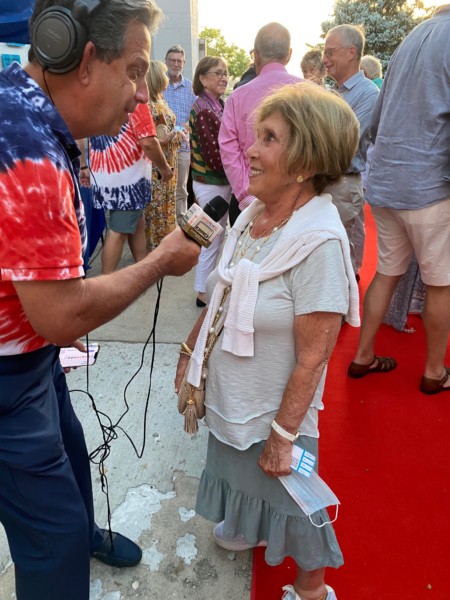 Ticktin (Kathleen), Will Hantz (The Boy); Sonnie Betts (The Girl); and Ian Lowe and Brianna Kaleen as Swings. 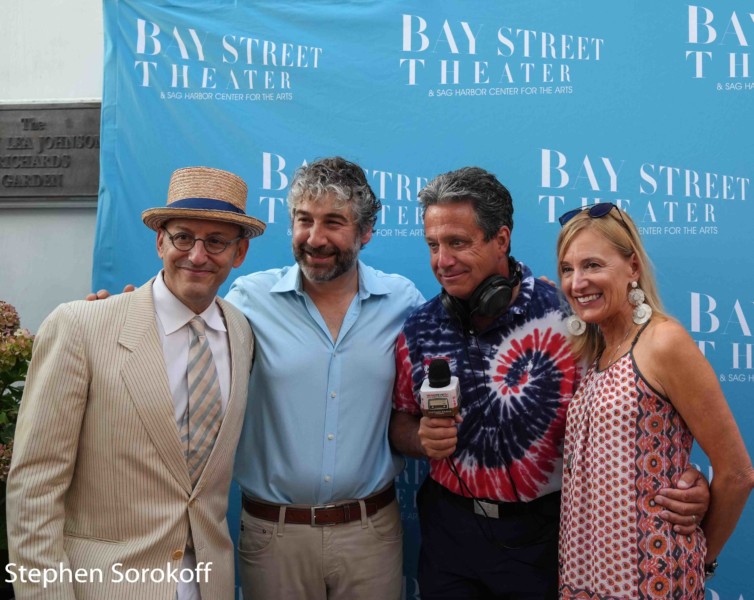 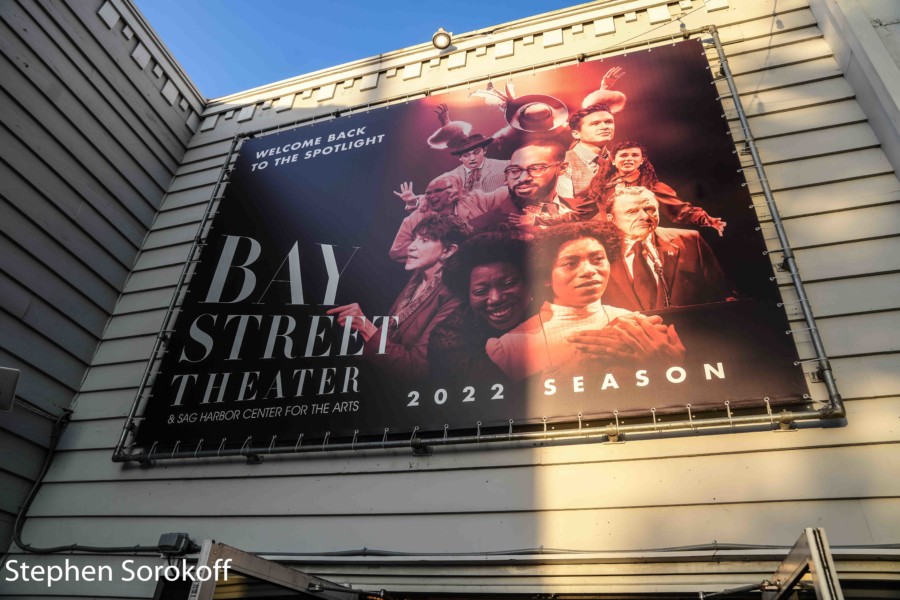 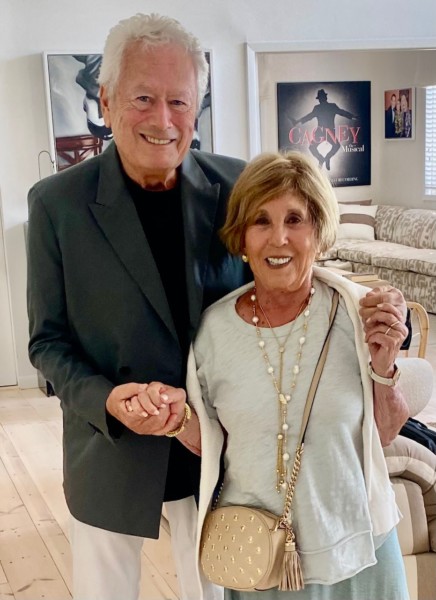 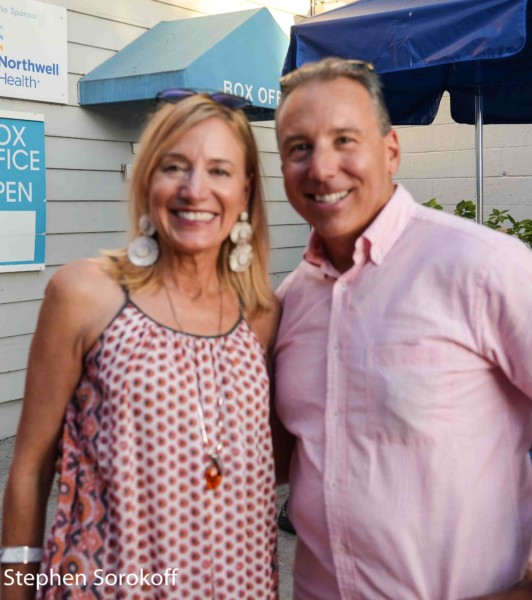 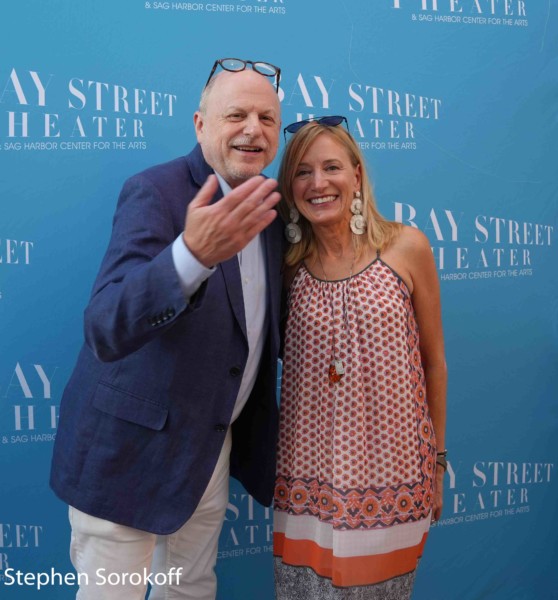 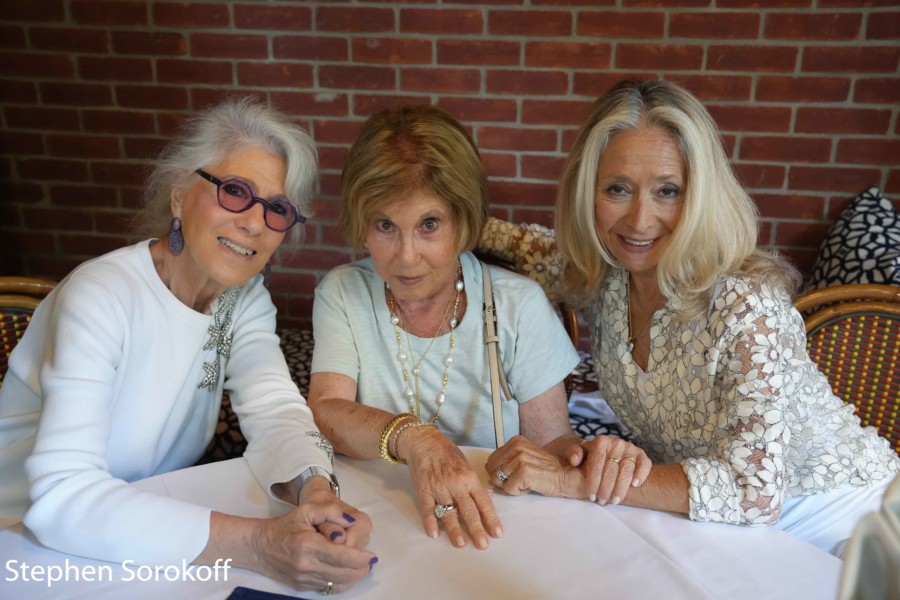 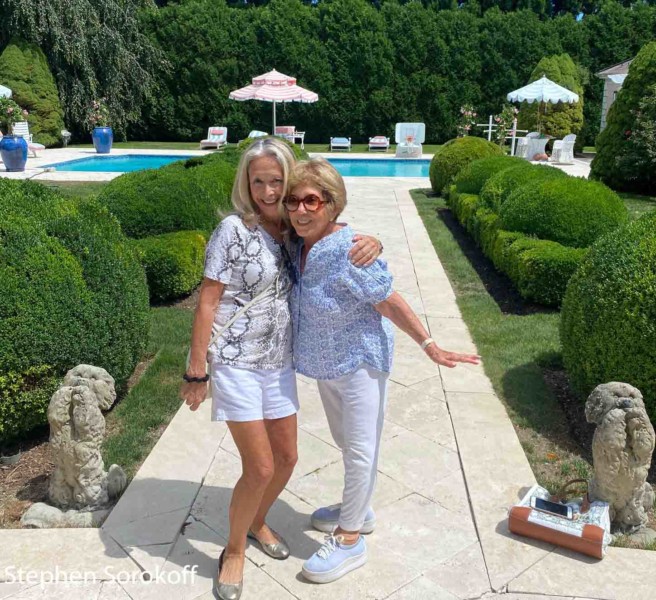 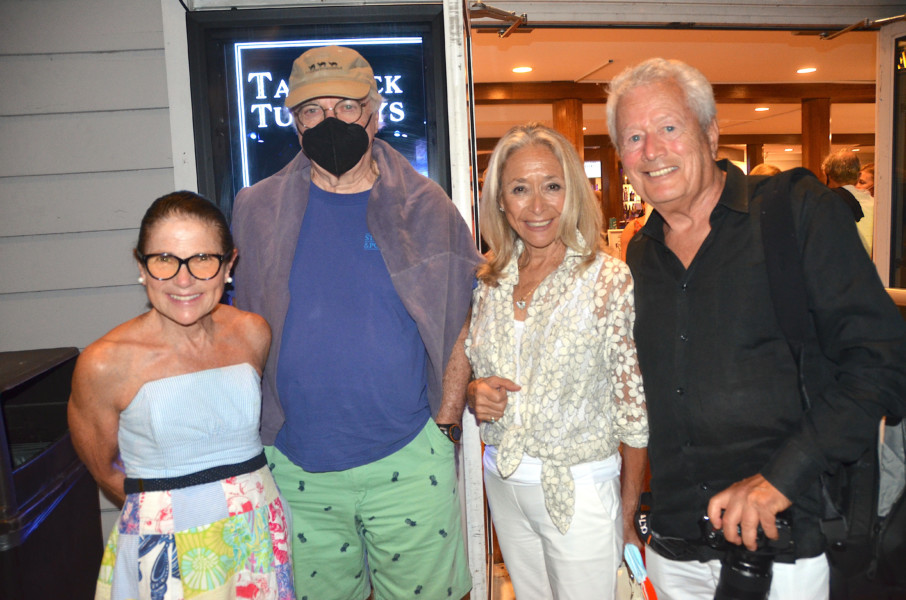 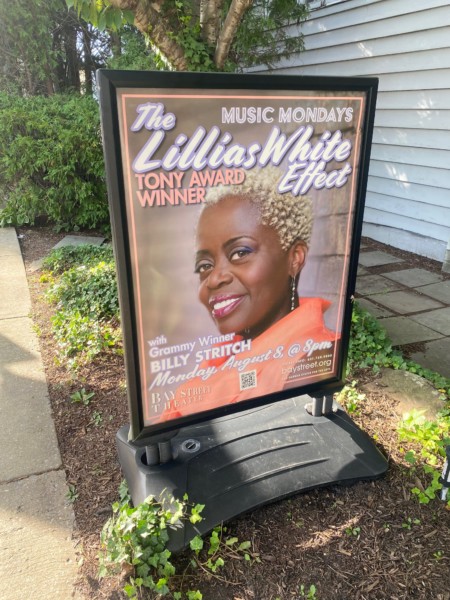 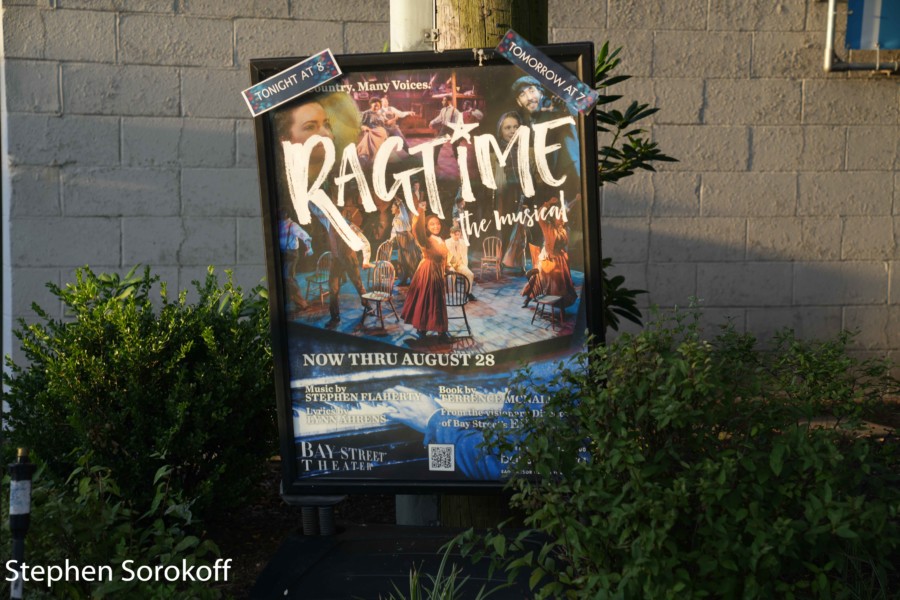