My View: Richard Lewis Has Room Named After Him By The Friars 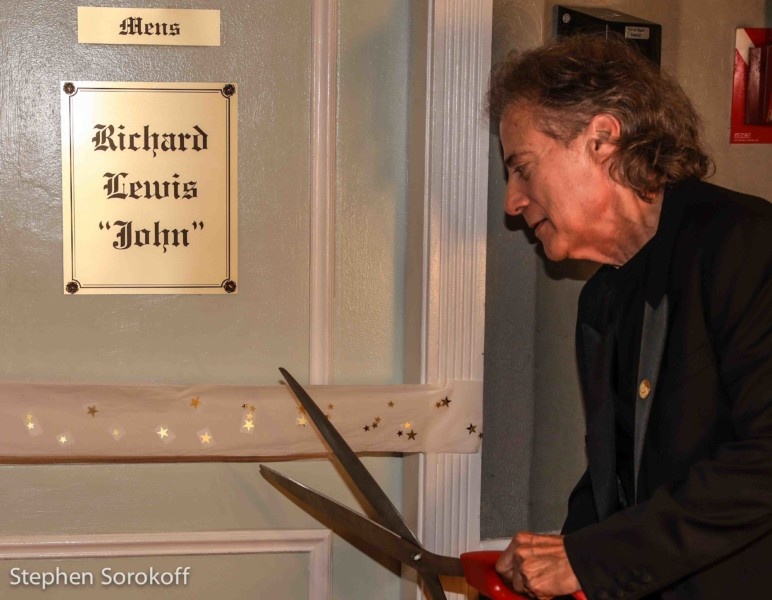 My View: Richard Lewis Has Room Named After Him By The Friars

The plaque on the Friars Club building (The Monastery) reads Jerry Lewis.   On the main floor it’s the The Frank Sinatra Dinning Room.  Downstairs we have the Billy Crystal Bar and upstairs are the Milton Berle, Barbra Streisand, Ed Sullivan, and William B. Williams Rooms.  Today a very important room often frequented by Friars had a plaque inSTALLLED.  The Richard Lewis “John”. It was a very MOVING event as Executive Director Michael Gyrue and Program director Bob Spiotto officiated at a dignified ceremony which put the rooms regular function on hold during the event.  Richard Lewis had some memorable remarks to the anxiously waiting assembled, all of which cannot be repeated here.   What happens in the Friars stays in the Friars.

(Complete photos of the Richard Lewis “John” on Broadwayworld.com) 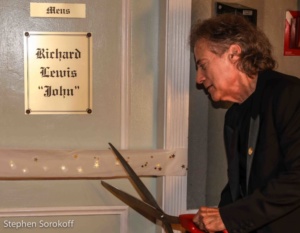 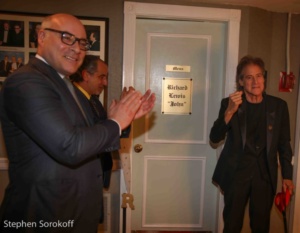 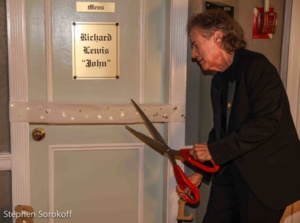 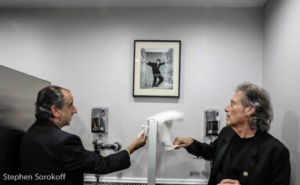 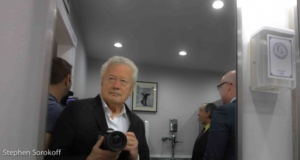 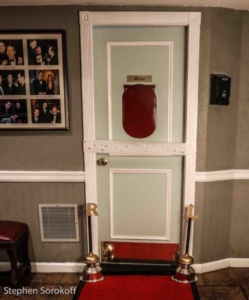