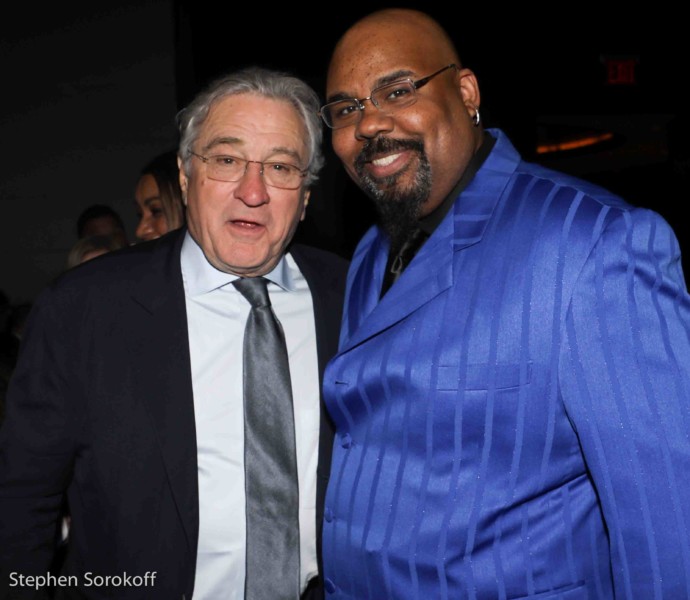 It was probably one of the greatest New York Pops annual Concert/Dinner/Dance Galas in it’s 35 year history.  Steven Reineke music director and conductor of the Orchestra put together a musical tribute to the composer Alan Menken that had a capacity filled Carnegie Hall audience cheering and giving standing ovations after every selection.  Alan Menken who has won more Academy Awards than any other living individual (including eight Oscars) for his music, had his compositions sung by stars of Broadway and film. Many of those artists performing had appeared in the original productions of his works. There was also a super surprise at the finale as Angela Lansbury came out on stage to sing with the orchestra.

We had a great table of friends joining Eda Sorokoff and Jamie deRoy who were members of The Gala Committee.

In addition to Alan Menken, this year’s Music Honoree, American Airlines was the Corporate Honoree and Hillary and Bill Weldon, Gracie and Hope Foundation were Honored by The New York Pops.

Alan Menken’s music, songs and scores have become an integral part of the fabric of our lives since his first works were produced nearly 40 years ago.  He has written the music for many of the Disney films and Thomas Schumacher, president of Disney Theatrical Group was also at the Gala.

Check out the exciting evening our table had ……….. 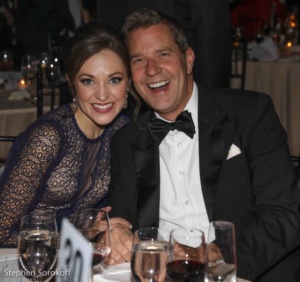 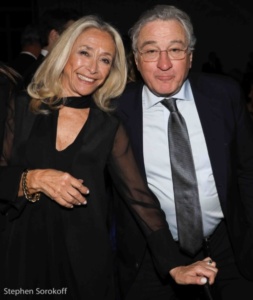 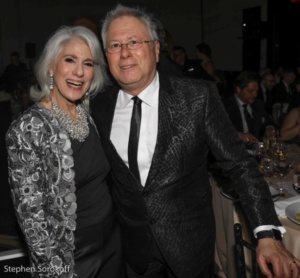 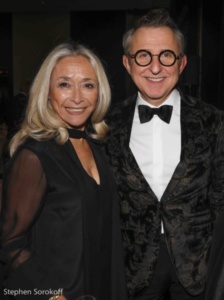 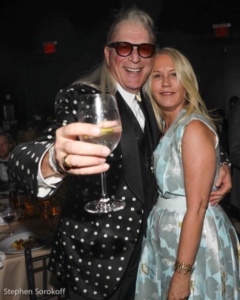 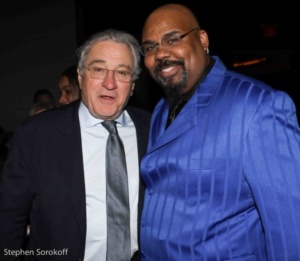 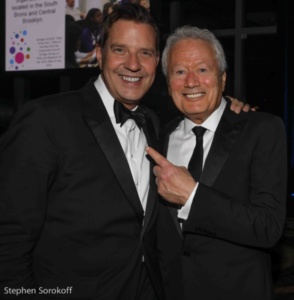 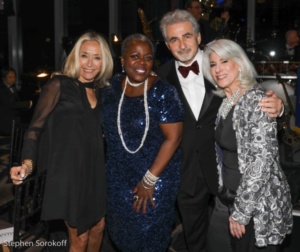 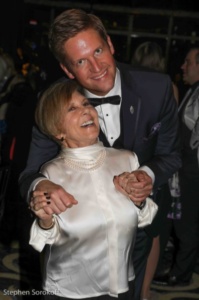 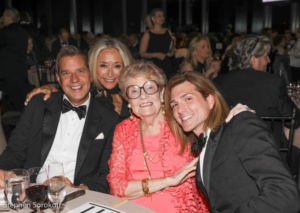 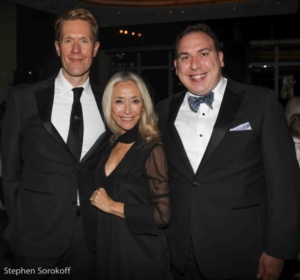 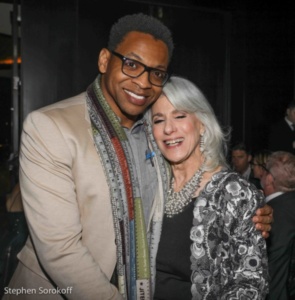 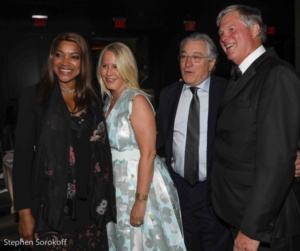 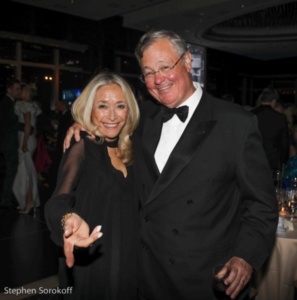 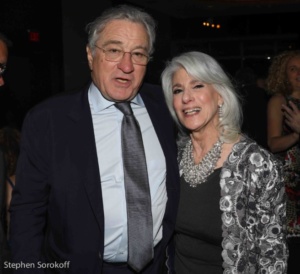 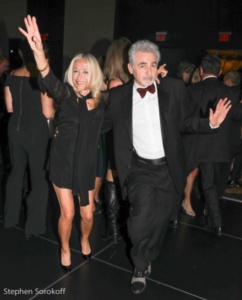 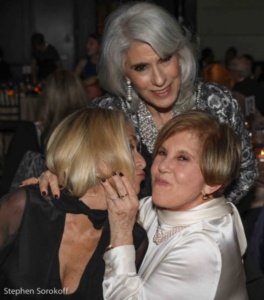 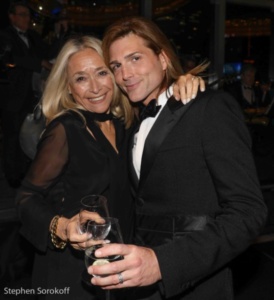 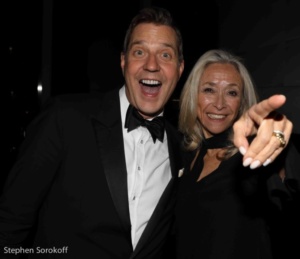 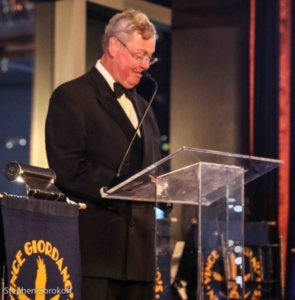