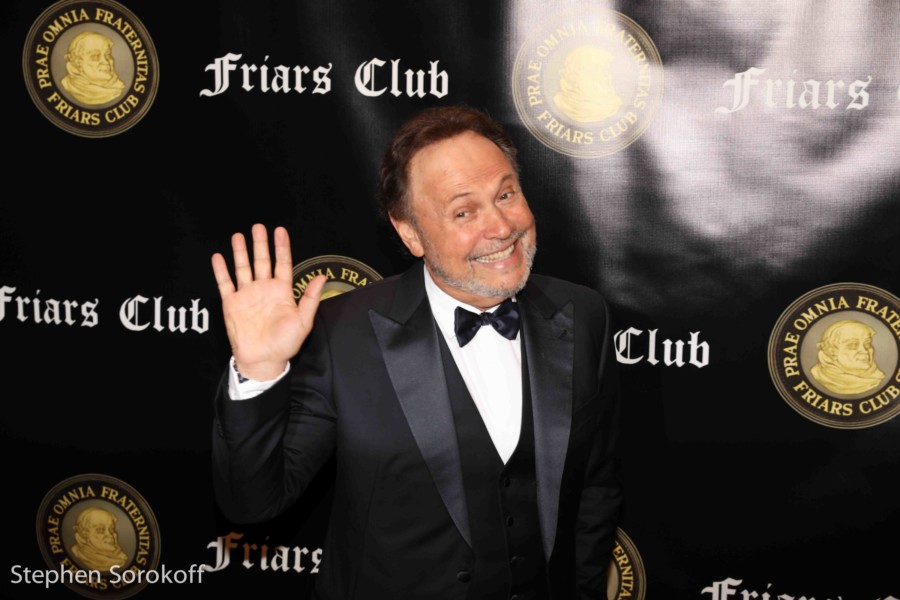 When you enter the Friars Club on 55th street the world immediately becomes a better place. The first space you encounter is the Billy Crystal Room where you hear the laughter and the animated conversations as Friars share stories with one another.  Last night in only the 8th time in the Club’s 114-year history The Icon Award was presented  by Robert De Niro to Billy Crystal at the Ziegfeld Ballroom to a capacity filled New York/Hollywood audience. The Icon Award honors individuals whose extraordinary accomplishment raise the standard of entertainment and positively redefines our culture.  Billy is following in the footsteps of entertainment icons Douglas Fairbanks, Cary Grant, Frank Sinatra, Martin Scorsese, and Robert De Niro.

Friar Rinaldo Nistico was also presented with an Icon Award For Outstanding Contribution to The Friars Club as it’s Goodwill Ambassador.

Billy Crystal’s good friend, producer and writer Friar Alan Zweibel was presented with the Friar of The Year Award by Lewis Black, and entertainer Deana Martin was honored for her contributions to the club, continuing in the tradition of her dad  Friar Dean Martin.

The Friar historians will no doubt recall the eventing as one of the most momentous, emotional, entertaining, and humor filled nights in the long list of  the many unforgettable show business events that the Friars have produced.

(For complete photos of the Billy Crystal event go to Broadwayworld.com) 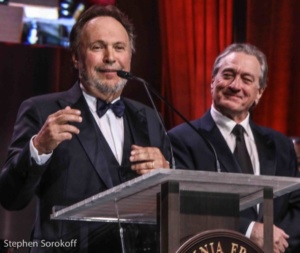 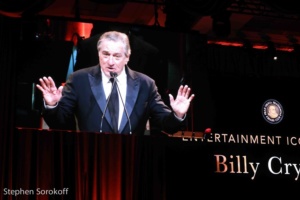 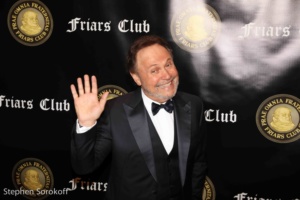 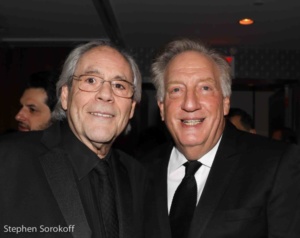 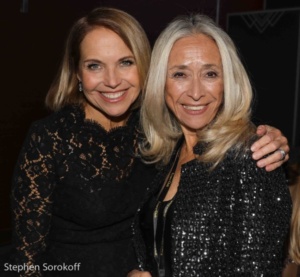 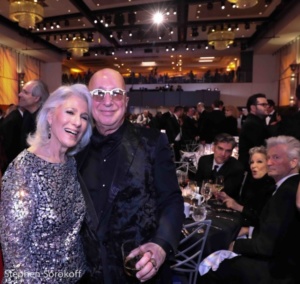 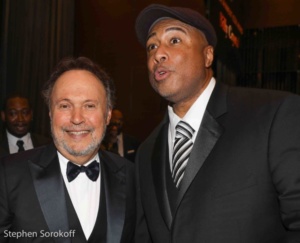 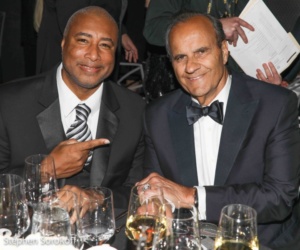 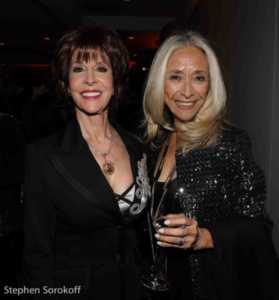 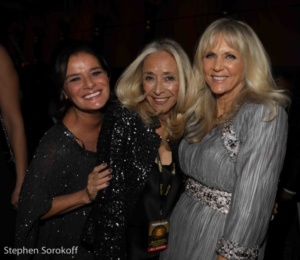 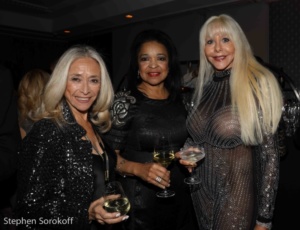 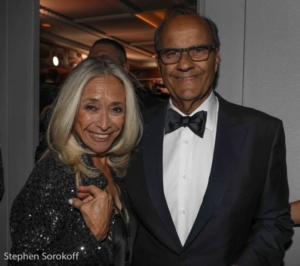