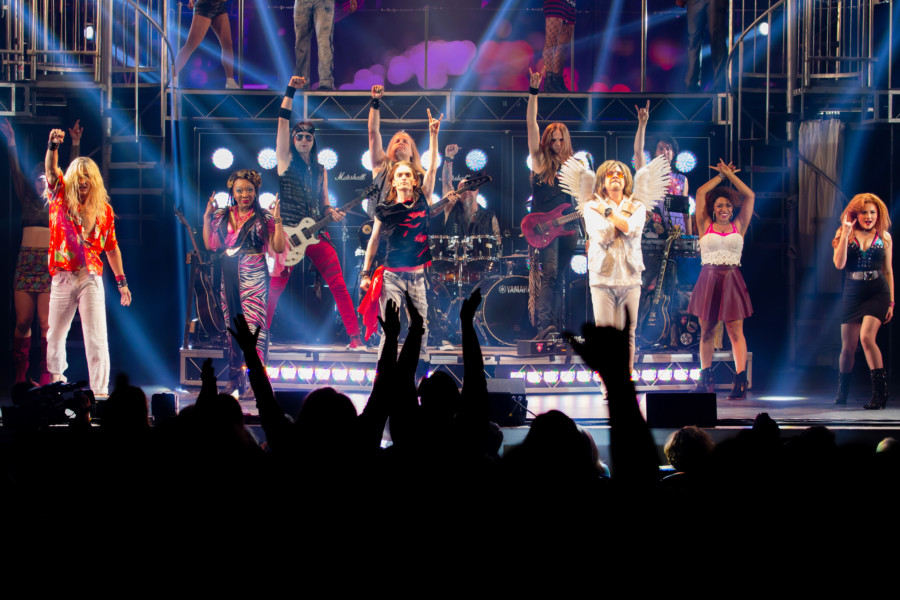 My View: Rock of Ages Opens At Kravis And It’s Different

My View: Rock of Ages Opens At Kravis And It’s Different

Some things are different in the current touring production of Rock of Ages, the 2009 Broadway multi Tony Award-nominated show running at the Raymond Kravis Center for the Performing Arts.  Unlike when I saw the show in New York City,  the seats at Kravis On Broadway are more comfortable, parking is free, the ticket price is lower (even after adjusted for inflation, I didn’t have to figure out where to store my overcoat, and the lobby of Kravis is an awesome space to hang out in during intermission.  Otherwise this production of Rock of Ages had all the excitement of the original.

Fifth Estate has brought the 10th Anniversary Tour to West Palm Beach Florida and it Rocked the Kravis last night.

ROCK OF AGES opened April 7, 2009 on Broadway and played more than 2,300 performances at the Brooks Atkinson and Helen Hayes Theatres earning five Tony Award® nominations including Best Musical.  The show also enjoyed successful national and international tours and, in 2012, was turned into a major motion picture byNew Line Cinema and Warner Bros. Pictures.  With a book by Chris D’Arienzo and arrangements and orchestrations by Ethan Popp, the tenth anniversary tour is being directed by Martha Banta and choreographed by Janet Rothermel.

Rock of Ages runs from November 6-11

Next up for Kravis On Broadway…Betty Buckley in Hello Dolly!  Dec 11-16 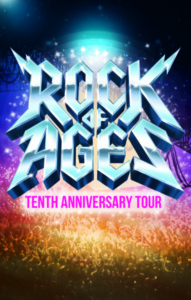 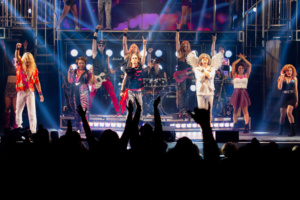 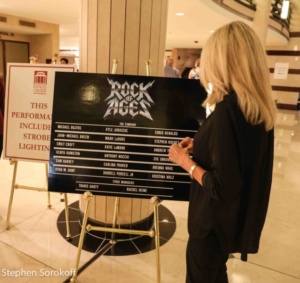 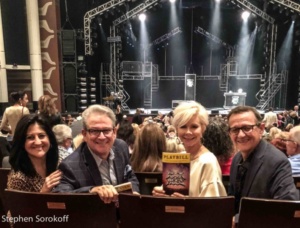 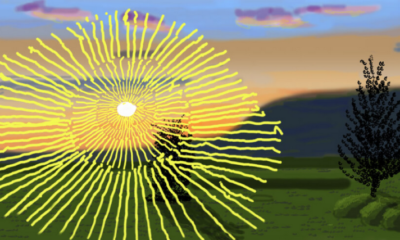 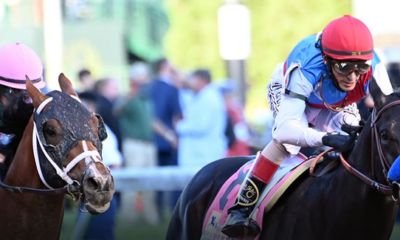 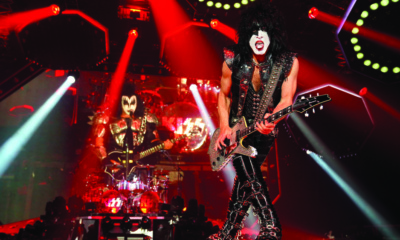 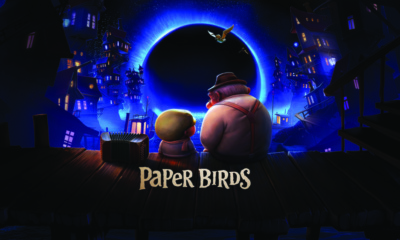 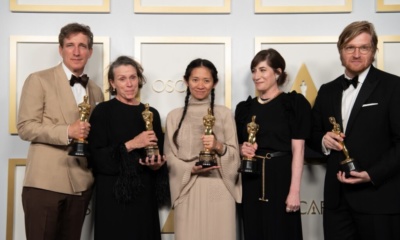 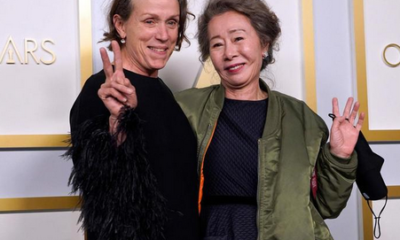 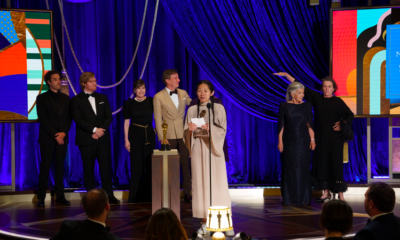