My View: Sammy, Frank, or Dean Entering The Copa? We Had Robert Davi at Feinstein’s/54 Below Last Night 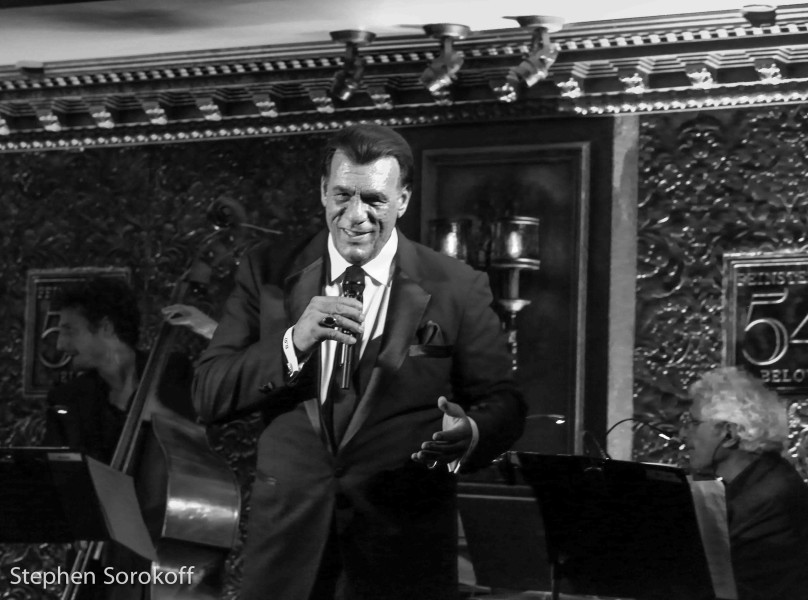 My View: Sammy, Frank, or Dean Entering The Copa? We Had Robert Davi at Feinstein’s/54 Below Last Night

The nightclub  below 54th street (or as Tony Danza’s uncle calls it) “that place down under” has an intimidating stage.  It’s length can accommodate the cast of a Broadway show. I’ve seen singers blend into the attractive, but busy background.  Last night a powerful entertainer with a commanding physical presence completely dominated the stage and every corner of Feinstein’s/54 Below with his electrifying music and acting skills.  Davi is not Sinatra, he has his own unique well trained rugged voice, but he has the same tough and mellow persona that that keeps you hanging on every move and sound he makes.  He’s been in over 130 movies and you feel that movie star excitement from the minute he enters the room singing and weaving his way to the stage.  There wasn’t anyone else but Robert in the room last night even though the joint was packed. Davi’s Sinatra loaded song list brought you back to the glory days of that other place down under on 60th street long since gone.  Thanks Robert Davi for making me remember what nightclubs were all about. 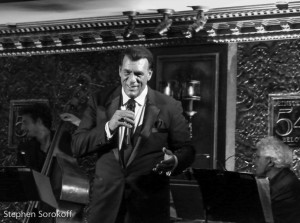 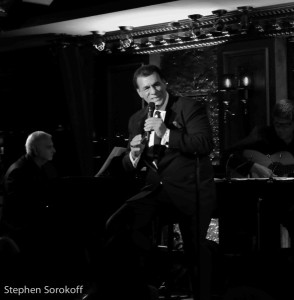 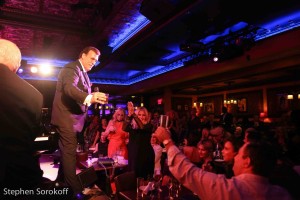 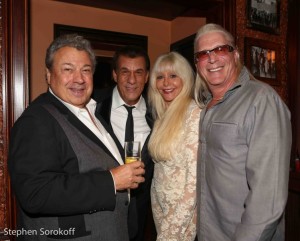 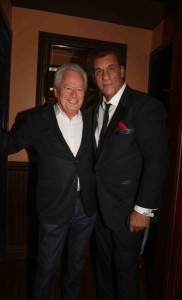 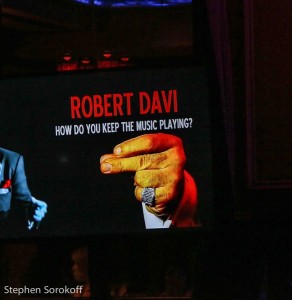