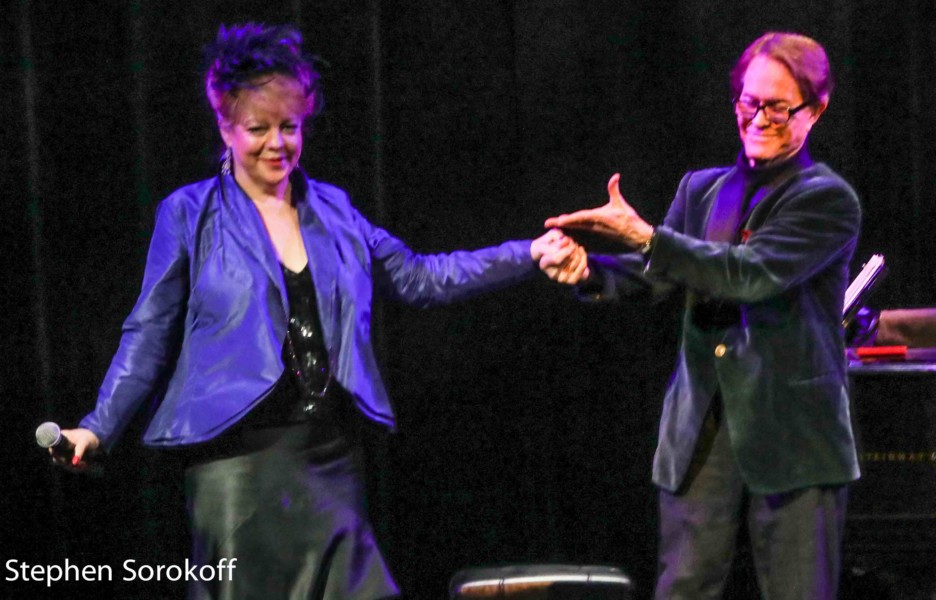 My View: Save The Email’s and Facebook Postings of KT Sullivan & Steve Ross

My View: Save The Email’s and Facebook Postings of KT Sullivan & Steve Ross

Two legends of the art form of Cabaret, KT Sullivan & Steve Ross sang the music and lyrics of Noel Coward  which were weaved together by reciting the numerous descriptive letters the playwright/composer/performer wrote to his mother and others. This captivating and elegant evening was written and introduced by Barry Day, the Literary Advisor to the Noel Coward Estate, who has written extensively about Sir Noel Coward.  His writings include, The Complete Verse, The Letters of Noel Coward, Coward on Film Coward Coward Screenplays and the forthcoming Coward on Theatre.

KT Sullivan is the artistic director of the Mabel Mercer Foundation.  She starred in the Broadway revival of Gentlemen Prefer Blondes and headlined for almost two decades in The Oak Room of The Algonquin Hotel.  Her award -winning show with Jeff Harnar was filmed for PBS from the NJPAC.

Steve Ross has been a fixture of the cabaret community in Manhattan for over 45 years.

His first major engagement in New York was at the famous Ted Hook’s Backstage.  In 1981 in re-opened the legendary Oak Room at Manhattan’s famed Hotel Algonquin where he held forth for more than 15 years.  He has appeared on Broadway in Noel Coward’s Present Laughter.

Cabaret Trivia:  Noel Coward’s Cabaret Act in Las Vegas was so successful that CBS engaged him to write and direct a series of 3 90 minute television specials

I couldn’t help wondering while listening to the Noel Coward letters if the email’s and Facebook posts of KT Sullivan and Steve Ross are being archived for some use by a Cabaret performer in the future.

(For complete article/photos of this show go to Broadwayworld.com) 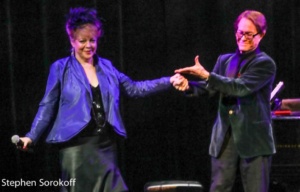 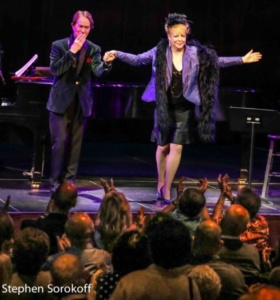 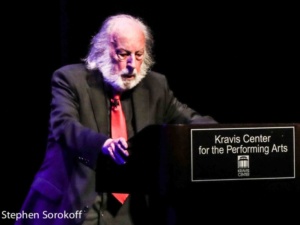 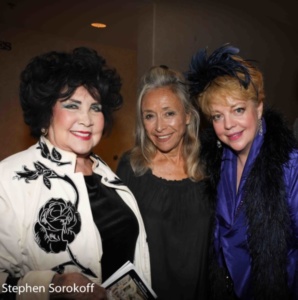