MY View: She Does It In The Evening And Also Swings In The Afternoon 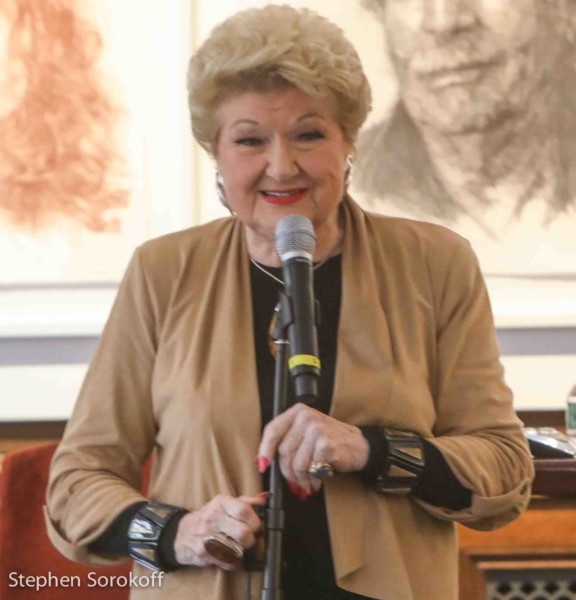 MY View: She Does It In The Evening And Also Swings In The Afternoon

Marilyn Maye who usually swings at night showed the early afternoon crowd at the 92Y TALKS audience she can do it in the afternoon too.   The 92Y’s daytime raconteurs Will Friedwald and Harvey Granat interviewed Marilyn, and Will Friedwald shared rare vintage footage of Marilyn performing on the variety and talk shows of the 1960’s and 1970’s.  Billy Stritch, also usually seen performing at night in some of the countries best venues accompanied and sang with Marilyn.  Marilyn & Billy first met when he was 18, and whenever Mr. Stritch is on the bench playing for Marilyn it’s a special time, AM or PM.

(For another article by Stephen & complete photos of Marilyn Maye @ 92Y go to Broadwayworld.com) 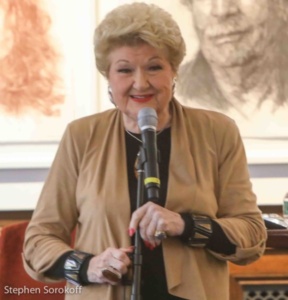 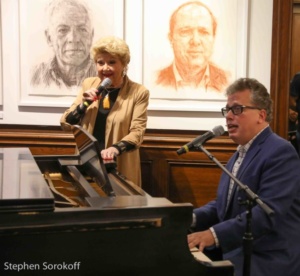 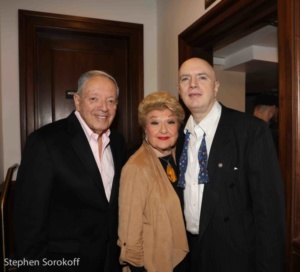 Suzanna BowlingJanuary 14, 2021
Read More
Scroll for more
Tap
My View: What Happens in Vegas Stays – Luckily What Happens in Israel Comes To Feinstein’s/54 Below – Isaac Sutton
Broadway Goes To The Dogs in Best in Shows