My View: Sheldon Harnick and Judy Blazer “Do You Love Me?” for Jerry Zaks

My View: Sheldon Harnick and Judy Blazer “Do You Love Me?” for Jerry Zaks

With the Statue of Liberty gazing on from the harbor at the Museum of Jewish Heritage at Battery Place Jerry Zaks, 4-Time Tony Award-Winning Director was honored at a fantastic Benefit Concert last night by the National Yiddish Theatre Folkbiene

Jerry Zaks, born in Stuttgart, Germany, the son of Holocaust survivors Lily and Sy Zaks, a butcher, immigrated with his parents to the United States in 1948.  Jerry’s father was disappointed that his son didn’t want to join his thriving business in Fairlawn N.J. but his parents “kveled” when Jerry was in the original Fiddler On The Roof and Zero Mostel told Jerry’s mother backstage “your son will do very well in this business”. There were many highlights last night and one that brought tears to most audience members was watching Judy Blazer and Sheldon Harnick perform “Do You Love Me”.

Victor Garber presented the award to Jerry Zaks and a Special Award was presented to Bruce Slovin, Founder of The Center for Jewish History.

Watch the video of a great moment

(Another article by Stephen & complete photos of this concert on Broadwayworld.com) 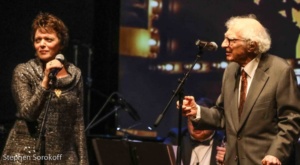 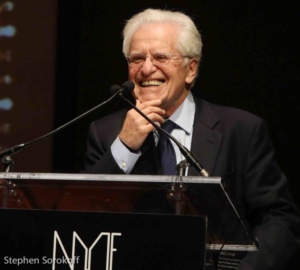 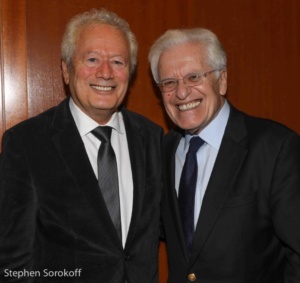 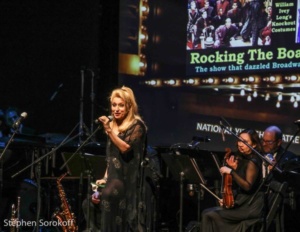 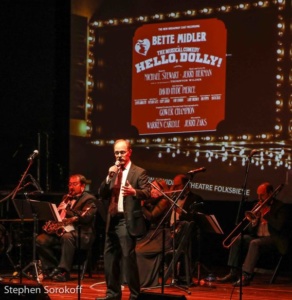 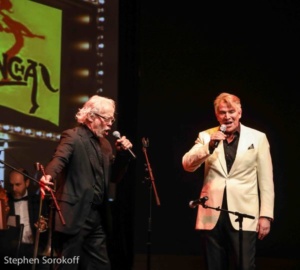 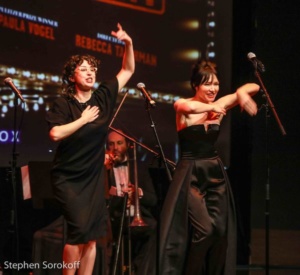 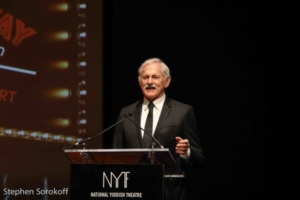 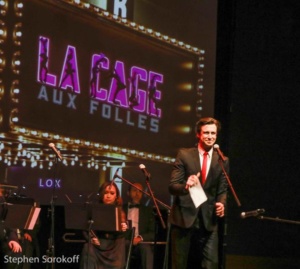 Suzanna BowlingJanuary 18, 2023
Read More
Scroll for more
Tap
Opening Night of Farinelli and The King Backstage and Curtain Call
Face to Face With Farinelli and the King’s Mark Rylance