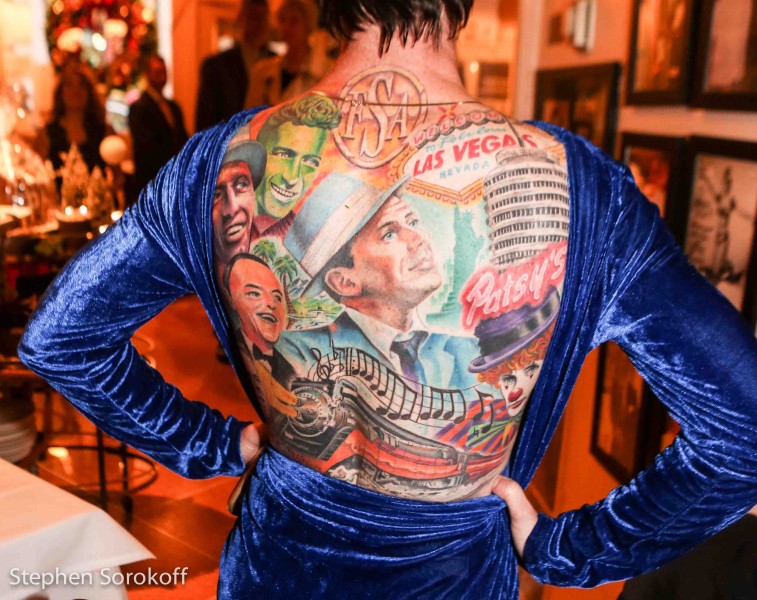 My View: Sinatra is Back And So Is Steve Tyrell

My View: Sinatra is Back And So Is Steve Tyrell

Tradition!  A word used often at this time of year. The dictionary says it’s the passing of customs or beliefs to the next generation. For me, in December to New Years it’s the iconic singer of pop music Steve Tyrell at Cafe Carlyle.  To be more precise, tradition occurs wherever Mr. Tyrell is performing. It’s a tradition of great music, great arrangements, and the great unique sound of a singer with one of the most engaging personalities in the business. I never bring a pad and pencil to Steve’s show or look through my camera lens too much at a Tyrell performance.   No need to figure out why I’m having such a great musical experience. Good sounds and sights are better to let flow over you then to analyze.  When Steve celebrates Frank Sinatra in this show, it’s by a man that has the Sinatra families blessing.  In fact he hosted the 3 hour Sirius XM Radio Sinatra Broadcast live from Patsy’s restaurant on December 12th , the chairman’s 100th birthday.  That’s also becoming a Tyrell tradition.  The only tradition I would probably have a hard time seeing Steve in is playing Tevye in the current new production of Fiddler On The Roof which is about to open on Broadway.  Although who knows? Steve is sporting a beard, and I’ve never failed to love any song he sings.  Here’s to our “good fortune” for the tradition of Steve Tyrell. 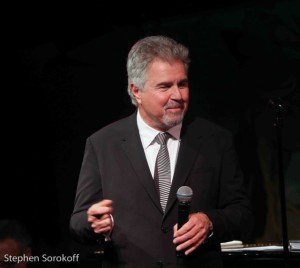 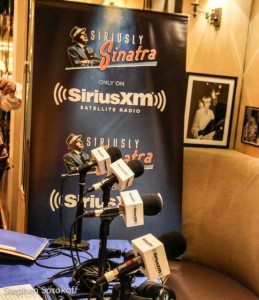 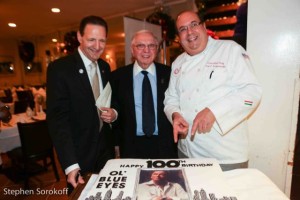 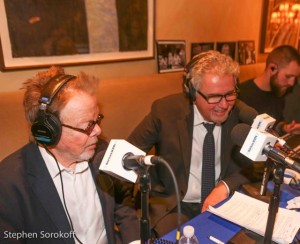 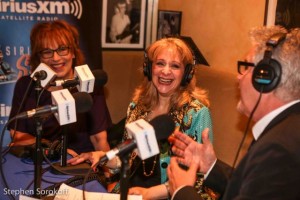 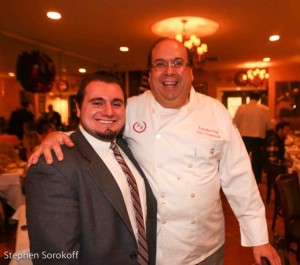 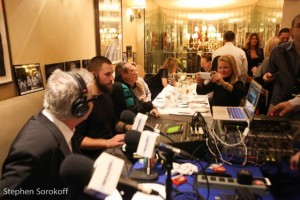 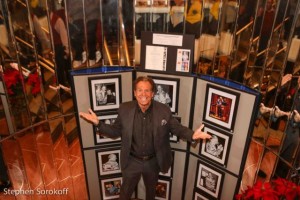 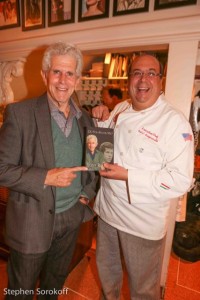 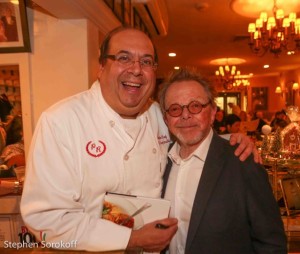 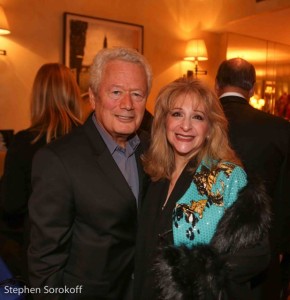 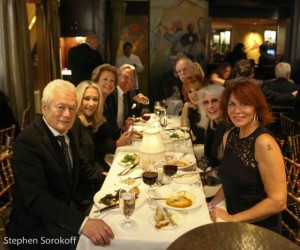 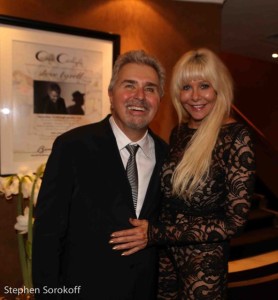 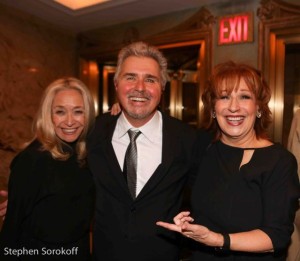 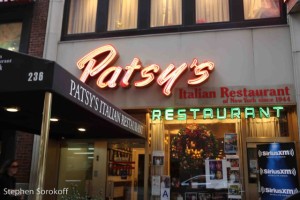 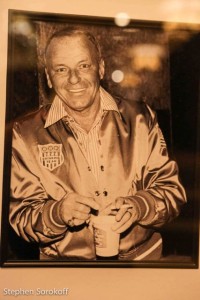 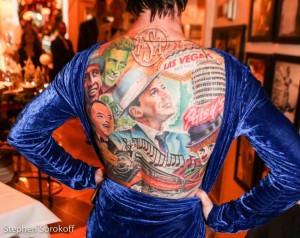 For more of Stephen’s photos of Steve Tyrell check out these links on Broadwayworld.com

Suzanna BowlingNovember 2, 2022
Read More
Scroll for more
Tap
Our View: Fred Barton Notes Will Be Heard At The New York Pops Concert
My View: The Most Important Guy At The Concert Can’t Find A Seat