My View: Sneak Peek Inside A Private Birthday Party at The Friars Club

My View: Sneak Peek Inside A Private Birthday Party at The Friars Club

Do you want to have the best birthday party ever?  First…. be talented and admired entertainers who have lots of talented friends. Then, have many adoring fans and a large loving family.  Next, have Sunny Sessa and Craig Neier create and produce your celebration at the Friars Club.  The Friars Club which is the ground zero gathering place for show business folks and one of a kind events (most recent the Billy Crystal Icon Award Gala) hosted Will & Anthony Nunziata’s Birthday Bash last night and here is a look inside the celebration.

This was a very special evening at the Friars Club…. where most every evening is a celebration!

(More photos of the party can be seen on Broadwayworld.com) 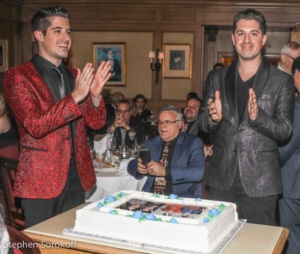 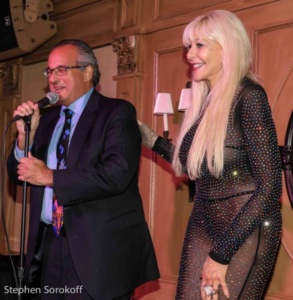 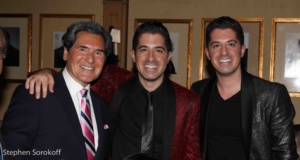 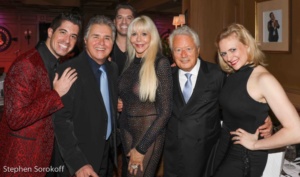 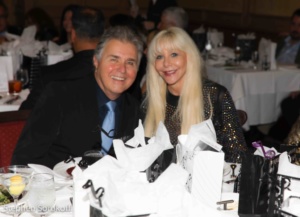 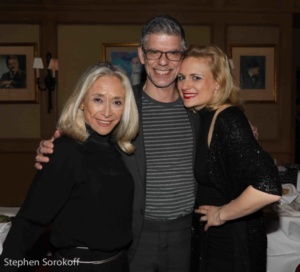 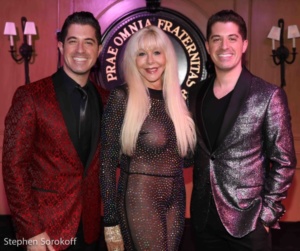 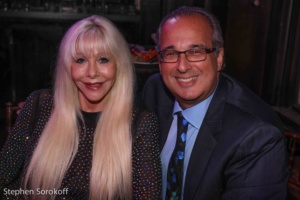 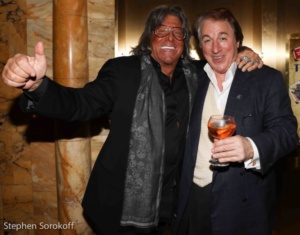 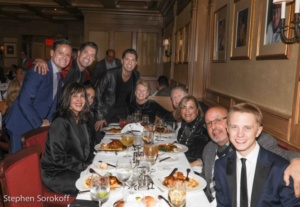 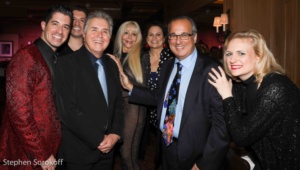 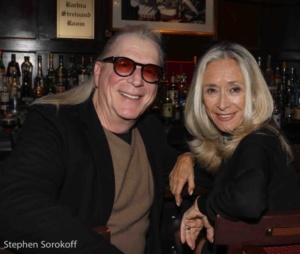 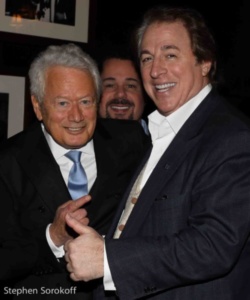