My View: Some Community Gardens Just Have Flowers and Vegetables – This One Has Movie Stars Too 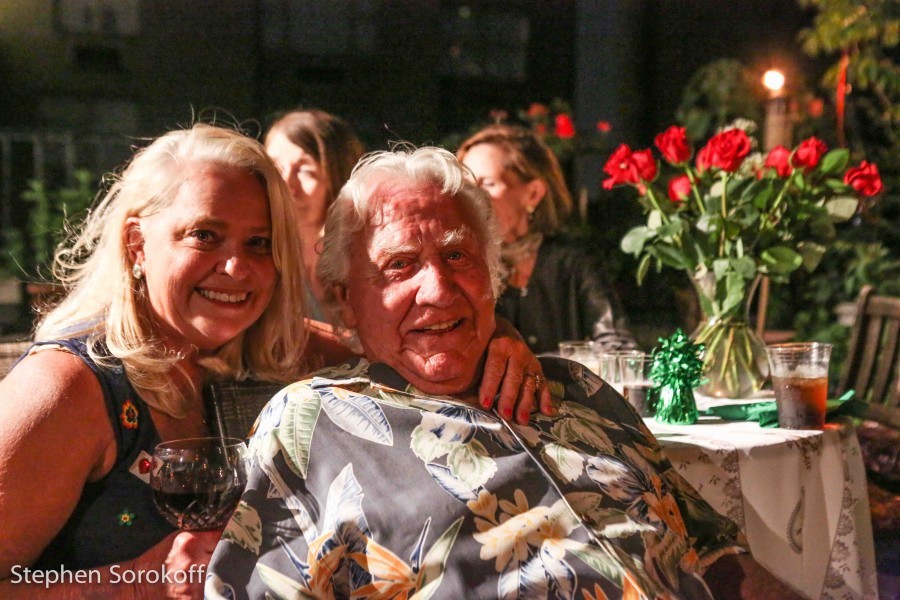 My View: Some Community Gardens Just Have Flowers and Vegetables – This One Has Movie Stars Too

Joseph Sirola, actor supreme, pal of Richard Burton (and other famous movies stars), king of the voice overs, and Broadway producer, has a great garden on his New York City Penthouse. He has an annual Roses and Champagne party and invites his many friends in the show business community to attend at this time of the year. For a minute I thought I was on a farm up in the Berkshires, but overlooking New York City reminded me it was Sirola’s digs. His corn, vegetables, and flowers are getting taller, and probably some of his great personal stories are too, but this supremely talented renaissance man has and is still having a great career. Thanks for being one of the people who make New York City great again Joe…

Stephen’s latest entertainment article in the Boca Raton Observer can be seen at https://issuu.com/bocaratonobserver/docs/boca_raton_observer_junjul2016/78 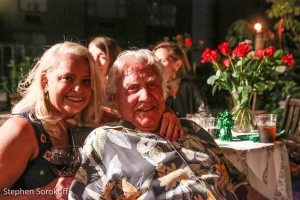 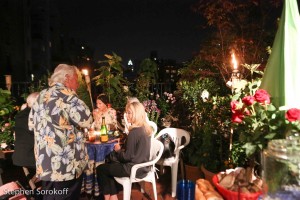 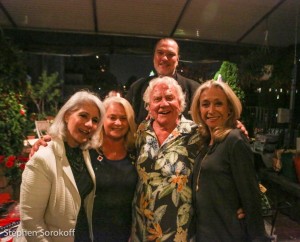 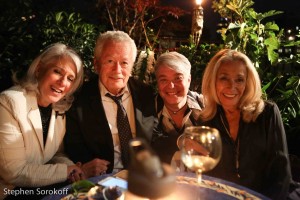