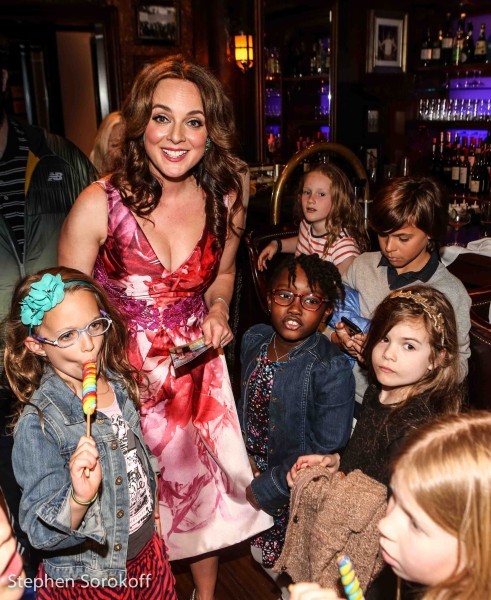 She walked out on stage and from the very first look and sound I knew I was in for a special show. That was what I was thinking when I first saw Melissa during a camp production (Nine) at French Woods in the 1980’s. My daughter was a camper that year with some of her other friends, Andrea Burns and Jason Robert Brown. Towards the end of her superb cabaret show at Feinstein’s/54 Below last night Melissa sang Jason Robert Brown’s Always Better and had a very heartfelt emotional moment as she reached the last line. As her eyes welled up Melissa looked out at the audience, took a deep breath and said, “Sometimes you really believe what you’re singing.” Melissa Errico made me believe what I was hearing last night. Her voice, always thrilling and assertive was never more effective as she went through a well chosen song list.

The title of her show was Funny! I’m A Woman With Children, and from the amount of young people who came with their parents I think Broadway’s Supper Club better add a kids menu when she next appears. I have rarely been to a Cabaret Show and observed young people so engrossed in a singer’s performance. Melissa’s secret of life unfolded during her 70 minute musical tour de force, and combined with her intelligent and funny conversation (Robbie Rozelle Director) it made a believer of everyone in the packed room. It’s all on those kids faces who couldn’t wait to meet and touch her after the show. As one of her songs said,  Children Will Listen…and they sure did.  It was just Melissa and a piano for the evening, and well it was. The musical intimacy and perfectly constructed accompaniment was created by one of the best pianist/arrangers around….Tedd Firth.

BTW Melissa jokingly shouted out “Mommy got a job” to Patrick McEnroe and her children during the show. She will be in the upcoming Encores, Do I Hear A Waltz. 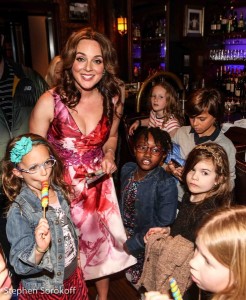 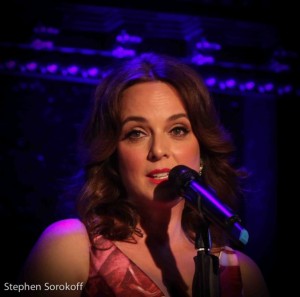 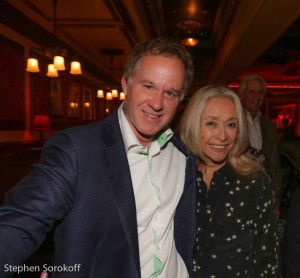 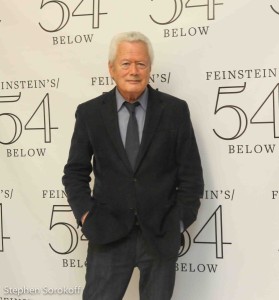 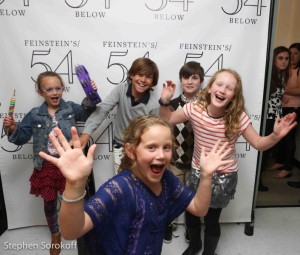 Stephen SorokoffMay 25, 2022
Read More
Scroll for more
Tap
My View: A Kids View Of Inside Broadway
My View From The Camera: Opening Night: CAGNEY