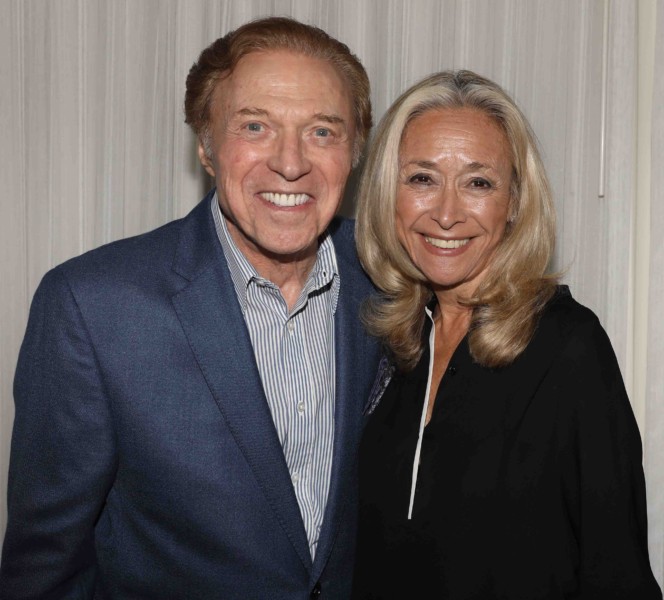 They will always be the music hero’s of our generation. The personification of great music and entertainment, sung by the most well known and consummate performers to ever perform the Great American Songbook. Until Eydie’s passing in 2013 they had sung together as a team since their marraige in 1957. Dick Robinson presented Mr. Lawrence the Lifetime Achievement Award of The Society For The Preservations Of The Great American Songbook after a concert by Steve Lawrence at the Kravis Center in Palm Beach. As Steve accepted the congratulations of Eda, he gave her a kiss and said “this is the first kiss I’ve given to an Eydie since………………..”

Dick Robinson – an icon of harmony and rhythm in charity, TV, radio and business circles – redefines the relationship between notes and chords as they are played in many different communities across our regions. In nonprofit circles, Dick Robinson’s passions, interest and deed in helping those in need blend charity fundraising and celebrity with classic and timeless entertainment. His respected relationships with entertainers, combined with his great heart to help charities, has led to millions of dollars in fundraising successes for deserving nonprofits. Vic Damone, Keely Smith, the late Al Martino, Debby Boone, Jack Jones and Ann Hampton Callaway have headlined blockbuster events on behalf of their friend Dick Robinson to fundraise within his communities. His concerto over the years consists of many accomplishments including Founder & Chairman of Connecticut School of Broadcasting (the nation’s oldest and largest group of broadcast media schools), Owner of New England and Florida radio stations and Founder of the nonprofit organization the Society for the Preservation of the Great American Songbook. Today, in addition to his many business and charity commitments, Dick hosts an internationally syndicated radio show, “Dick Robinson’s American Standard’s by the Sea”which airs on 70+ network affiliates nationwide—including Legends 100.3 FM on Saturdays 6 PM to 8 PM and Sundays 10 AM to 12 PM.

(For another article by Stephen & more photos press the link to BroadwayWorld.com) 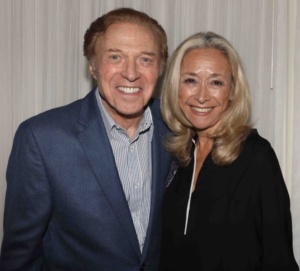 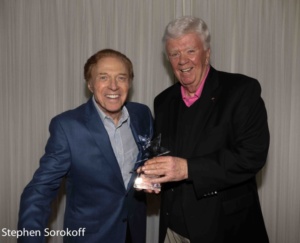 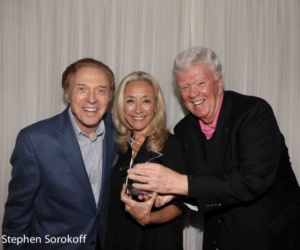 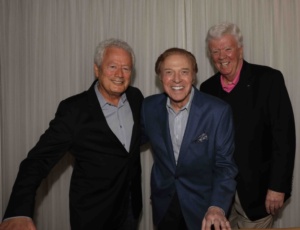 Lifetime Achievement Award, The Society For The Preservation Of The Great American Songbook

(For more photos go to BroadwayWorld.com)