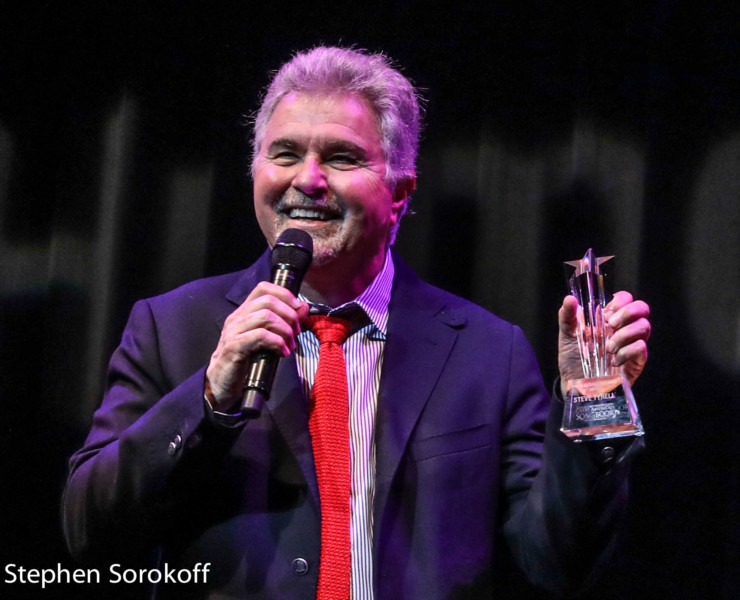 My View: Steve Tyrell – Dick Robinson- It Takes One To Know One – Legends

My View: Steve Tyrell – Dick Robinson- It Takes One To Know One – Legends

It takes one to know one and radio Legend Dick Robinson, a hero to all who love the Great American Songbook presented  another legend, Steve Tyrell, a true icon of the music world with the prestigious Legends Award at the Essey Campus Theatre at Palm Beach State College last night. It was Legends Radio’s 4th Birthday Celebration and radio hosts Jill & Rich Switzer, Walt Pinto, Lorna O’Connell, and Mike McGann were also heard “live’ in the Essey Theatre, which was filled with listeners of Legends 100.3FM.

The Society for the Preservation of the Great American Songbook founded by Robinson also awarded Makayla Forgione their 2018 Young Artist Award.  There was certainly no shortage of great voices at the Legends 4th Birthday Celebration!

The knowledgeable and enthusiastic audience also got to hear a concert by arguably one of the most respected and beloved producer/vocalists in show business, Grammy Winning Steve Tyrell.

In his nearly five decades in the music business, Steve has achieved success as a singer, songwriter, producer and music supervisor.

His breakthrough performances in Father of the Bride and Father of the Bride II helped Tyrell reinvent and re-popularize classic pop standards for a modern-day audience. His hits, The Way You Look Tonight, The Simple Life, Crush On You, and The Sunny Side of The Street, have launched millions of romances and been played at thousands of weddings.

As an artist, all 9 of Steve Tyrell’s American Standards albums have achieved top 5 status on Billboard’s Jazz charts. His first album, A New Standard, was amongst the best selling jazz albums for more than 5 years.

Steve’s newest CD is titled “A Song For You” 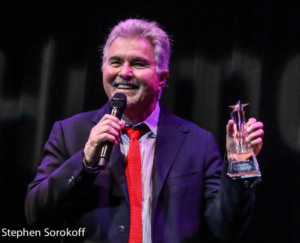 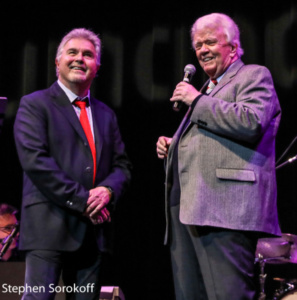 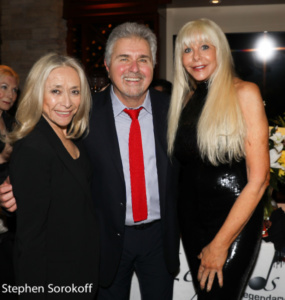