My View: Steve Tyrell Is Swinging In the Holidays At Cafe Carlyle 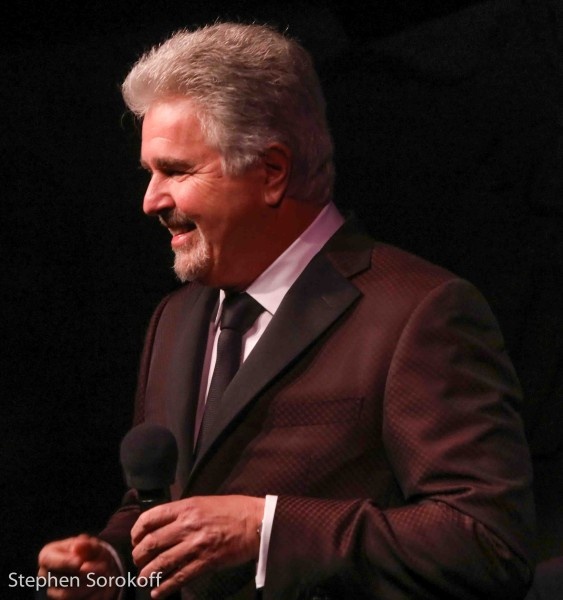 My View: Steve Tyrell Is Swinging In the Holidays At Cafe Carlyle

He’s been swinging and singing the holiday season at The Carlyle for the past 11 years, and Tyrell’s songs, warmth, good feelings and musicianship have never been more impressively on display then in his 12th year. Last night he welcomed New Yorkers to his 2016 engagement at the legendary hotel.  You can only compare a SteveTyrell performance to the happiness an audience must have experienced when seeing such super stars as Perry Como, Dean Martin, Glen Campbell or similar male vocalists. Singers who kept their audiences tunefully engrossed and mentally jubilant during their shows.  The Grammy Award-winner and two-time Emmy nominee has settled in for a five-week run at Cafe Carlyle.

Steve Tyrell is the definition of a renaissance man. In his nearly five decades in the music business, he has achieved success as a singer, producer, musical supervisor, and most recently, radio host.

His breakthrough performances in Father of the Bride and Father of the Bride II helped Tyrell reinvent and re-popularize classic pop standards for a modern-day audience. His hits, “The Way You Look Tonight,” “The Simple Life,” “Crush On You,” and “The Sunny Side of The Street,” have launched millions of romances. His iconic version of “The Sunny Side of The Street,” was even used in outer space to wake up the astronauts.

As an artist, all 9 of his American Standards albums have achieved Top 5 status on Billboard’s Jazz charts. His album, The Disney Standards, landed in the Top 10. His first album, A New Standard, was among the best-selling jazz albums for more than 5 years. Steve’s latest album, That Lovin’ Feeling, also debuted in the Top 5. On it, he celebrates what he calls “The Great American Songbook 2,” featuring seminal rock era classics penned by legendary songwriters, including Carole King, Burt Bacharach, Carole Bayer Sager, Neil Sedaka, Barry Mann and Cynthia Weil, Mike Stoller and Jerry Leiber, among others. He teamed with Judith Hill of 20 Feet From Stardom, as well as Neil Sedaka, Bill Medley, and B.J. Thomas for duets that put a new spin on their signature songs.

(For another article by Stephen & complete photos of Steve Tyrell’s show go to BroadwayWorld.com 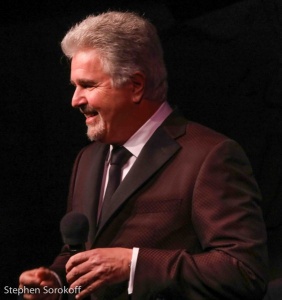 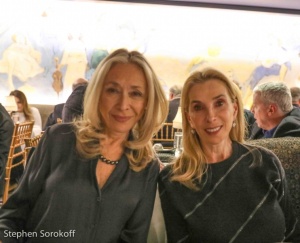 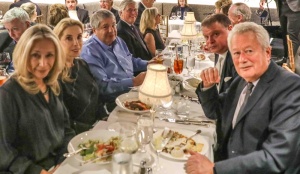 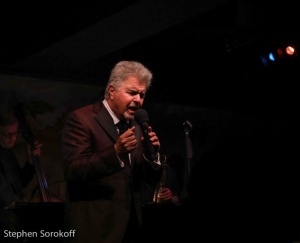 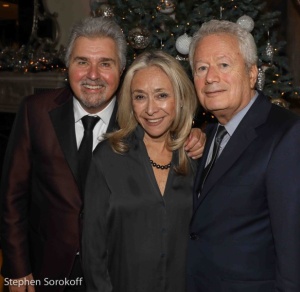 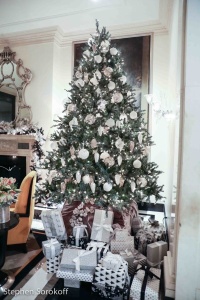 (For more photos of Steve Tyrell go to Broadwayworld.com)