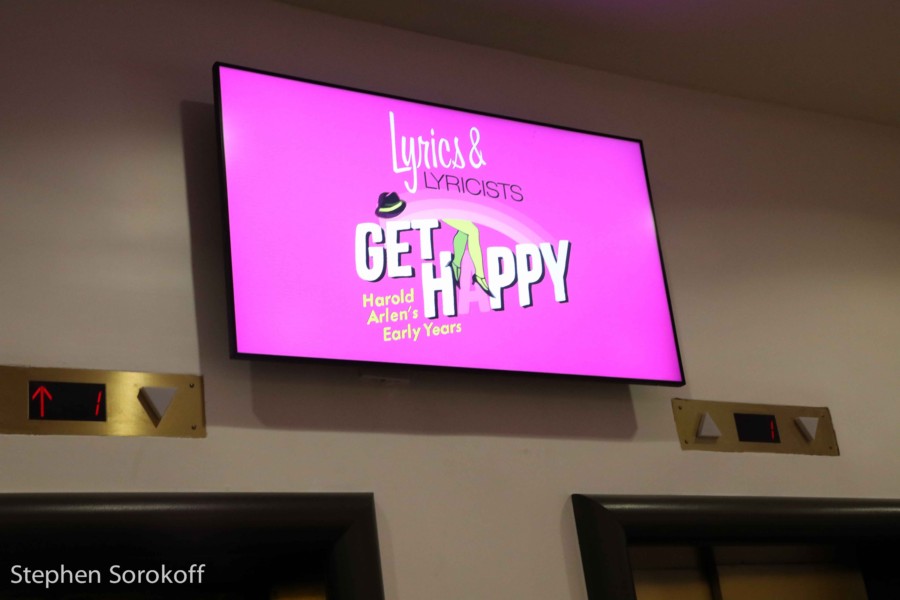 Lyrics & Lyricists utilized the talents of 3 artistic directors…  Robert Kimball, Vince Giordano, and Klea Blackhurst to bring the history and music of Harold Arlen to the stage of the 92Y. They succeeded skillfully and enjoyably in a wonderful opening production of the  L&L’s 2017 season. There were performances by Stephen DeRosa, Erin Dilly, Catherine Russell, Nathaniel Stampley, Vince Giordano & the Nighthawks, and host Klea Blackhurst.

Hearing the music authenticity created by Vince Giordano and his musicians as they played the original arrangements from Mr. Giordano’s collection of 60,000 1920s and ‘30s vintage band arrangements was truly a rare experience.  The band also utilizes the original instruments of the era.  The new documentary film about Vince Giordano, “There’s A Future In The Past” is currently playing at Cinema Village in NYC.  The Lyrics & Lyricists bring you back to the time when you could hear the Music and the Lyrics and I didn’t notice one amplifier on stage

(For another article by Stephen and complete photos of the performance go to BroadwayWorld.com) 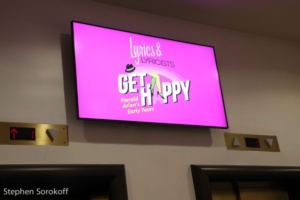 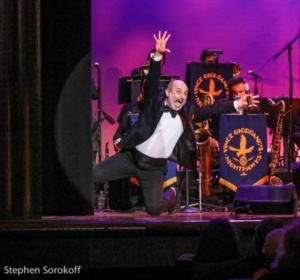 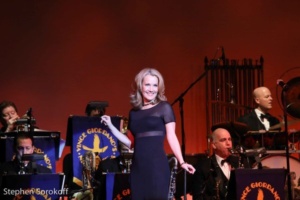 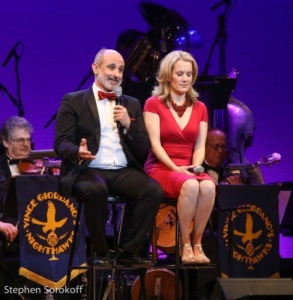 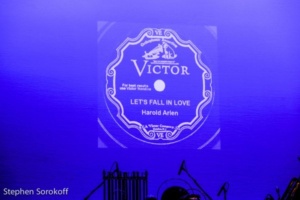 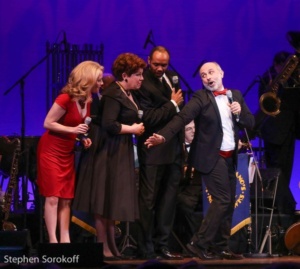 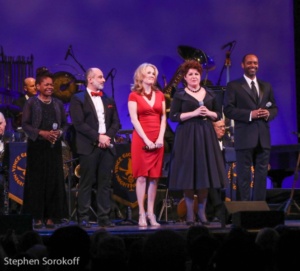 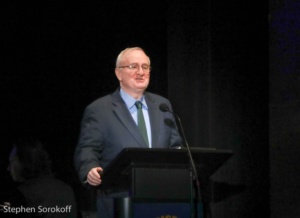 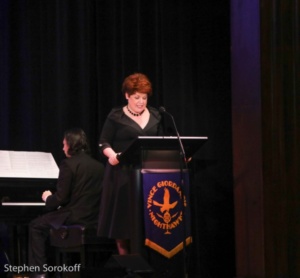 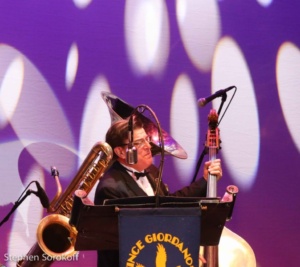 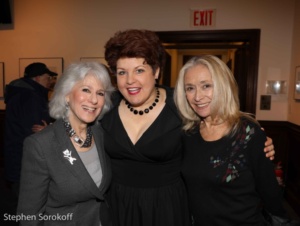 (Complete photos of this show at BroadwayWorld.com)

Stephen SorokoffDecember 9, 2022
Read More
Scroll for more
Tap
President Donald Trump Stands Right in Times Square
My View: If It Only Even Runs A Minute Runs 90 Minutes at Feinstein’s/54 Below