Bond 45 as the name implies used to be on 45th street, it’s now on 46th street, but the music heard last night at this theater district restaurant was reminiscent of 52nd street, site of the original Birdland.   “The jazz corner of the world” (Birdland) is now located on 44th street (after a brief stint on 110th street.)   Like the original Birdland you head downstairs at Bond 45 for the music.

The underground space at Bond 45 has now become a miniature concert hall, which offers excellent acoustics and sight lines – not to mention a well-stocked bar and kitchen.  On Tuesday, tenor saxophonist and composer Stan Harrison  performed with his quartet, with pianist Elias Stemeseder, bassist Kim Cass, and drummer Steven Crammer.  Stan is a fascinating character: he’s a jazz musician who’s better known in the rock world, having recorded and toured extensively as a featured soloist with everyone from David Sanborn, David Bowie, Radiohead, They Might Be Giants, Bruce Springsteen, Diana Ross, and Serge Gainsbourg to name a few.

And yet, make no mistake, Stan is a jazz player – his music is inarguably contemporary jazz, but exactly what kind of contemporary jazz makes for a lively discussion.  He began on Tuesday with his interpretation of “Long as You Know You’re Living Yours,” a 1974 composition by Keith Jarrett. (Not to be confused with Abbey Lincoln’s “Long as You’re Living.”) The rest of the set consisted of various originals by Stan, and they covered a wide range of contemporary jazz styles.   Some pieces might be called Soul Jazz, which is sort of an instrumental equivalent of Soul or R&B.  Other pieces evoked the modal style popular in the 1960s, which was regarded then as being adjacent, at least to Free Jazz and the Avant garde.  Other pieces used boogaloo backbeats and various grooves that would have been perfectly appropriate for dancing.

The evening was produced by Steve Garrin 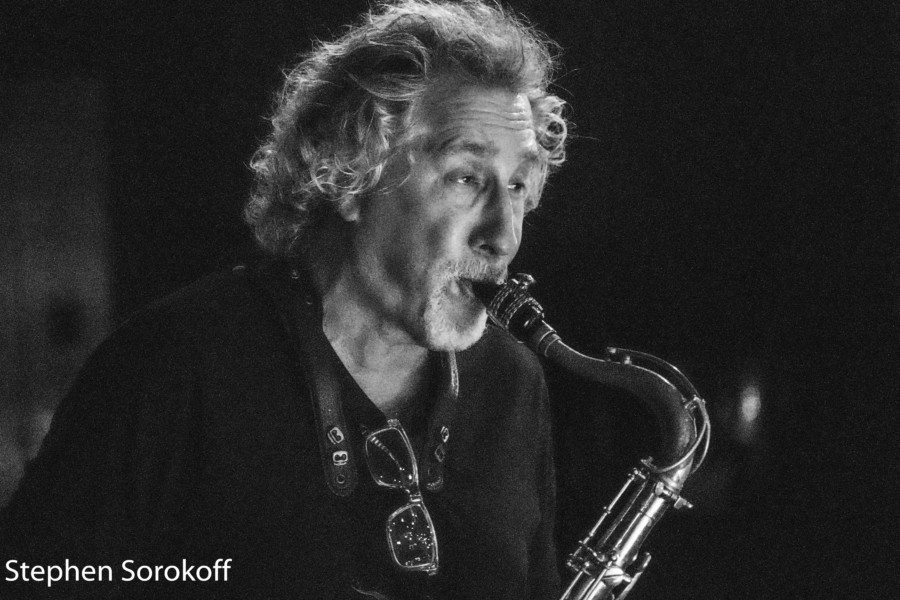 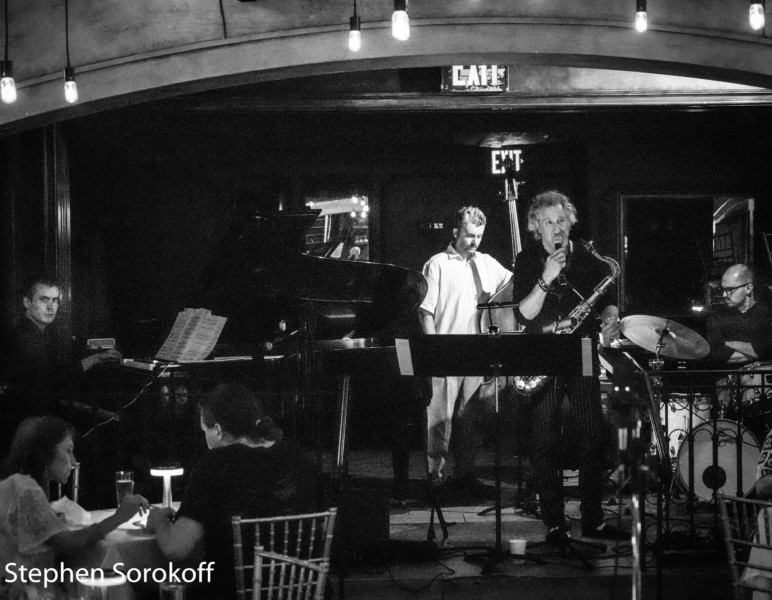 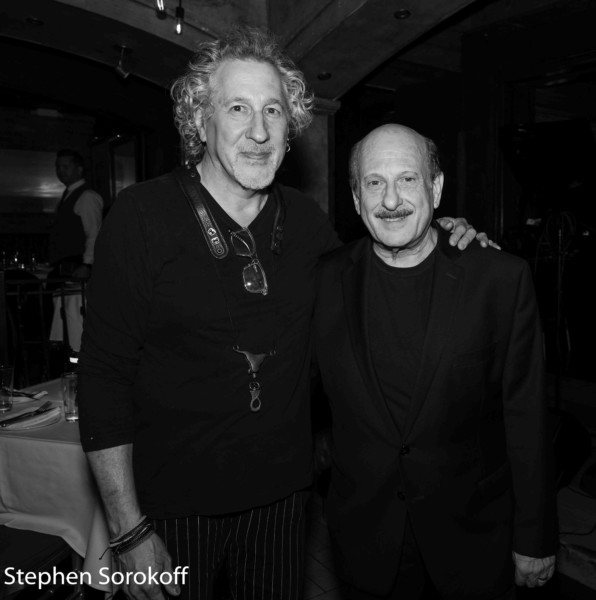 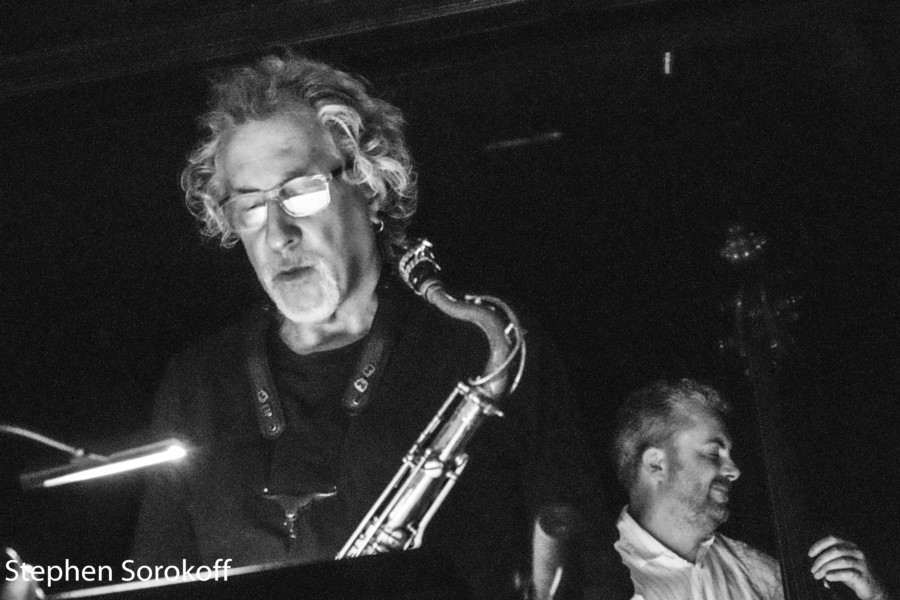 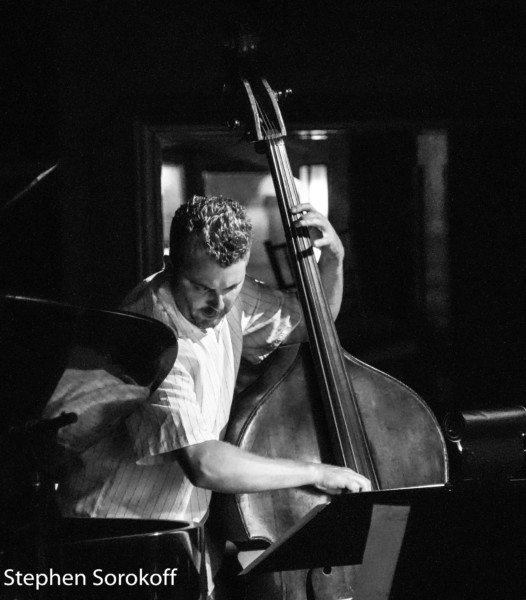 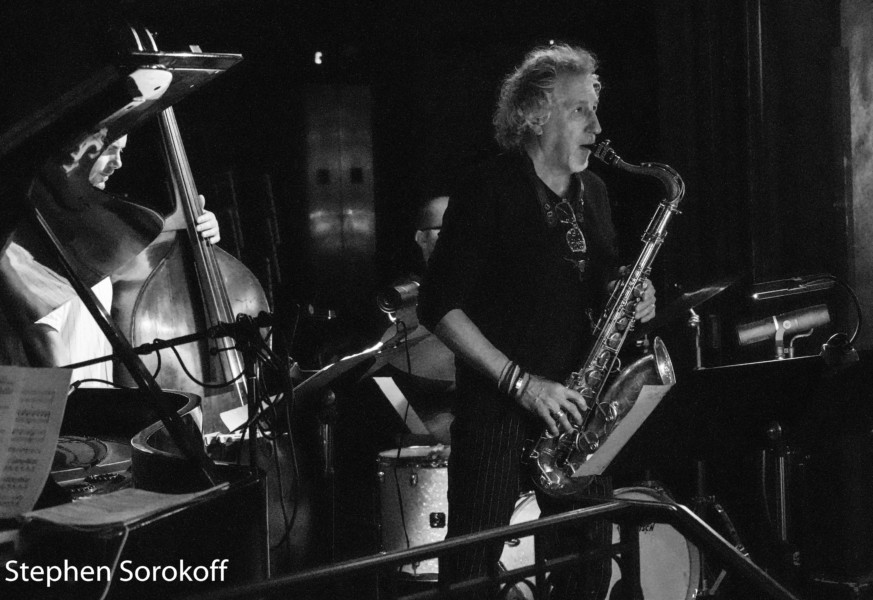 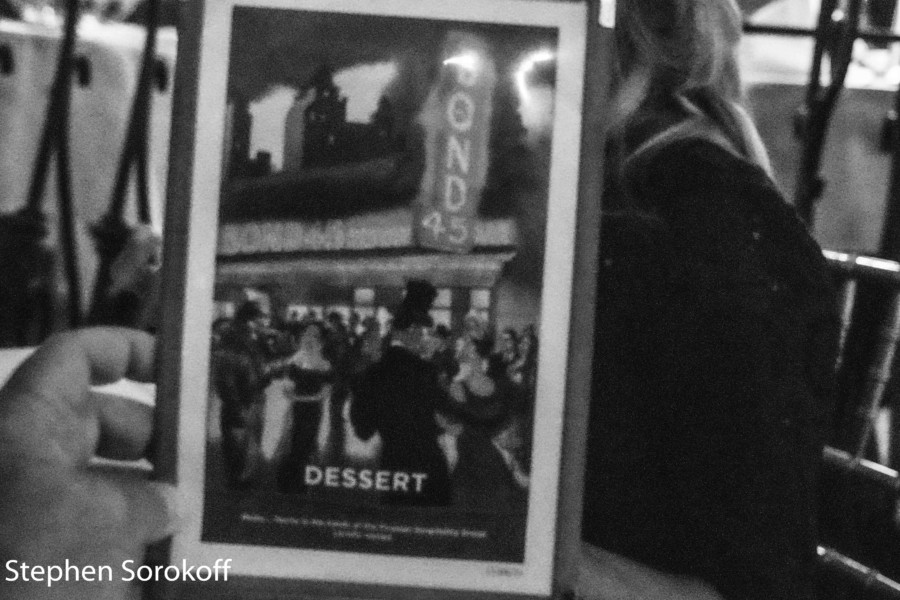