Jazz/Pop pianist Copeland Davis began his residency at Cafe Centro last night and the evening took an exciting turn as a slew of soul singers in the audience joined for his opening night.  Copeland is a favorite of Dick Robinson’s Legends Radio and Taylor Morgan “Legends Afternoons with Taylor” host was in the house for some of the introductions.  “The Jazz Corner of The World” may be Birdland in NYC, but Cafe Centro is a good alternative if you’re on a corner of Dixie Highway in West Palm Beach.  Copeland also inaugurated the new grand piano in the club’s main dining room along with his bassist Val Chafin.  On hand for the event in addition to Avery Sommers were Motown singers Pat Dyer and Greg Jackson.  Broadway producer Catherine Adler was in the house along with Barrington Stages’ Eda Sorokoff

Copeland Davis has appeared on The Tonight Show, Good Morning America and his own PBS special and was inducted into the Las Vegas Musician’s Hall of Fame in 2014. 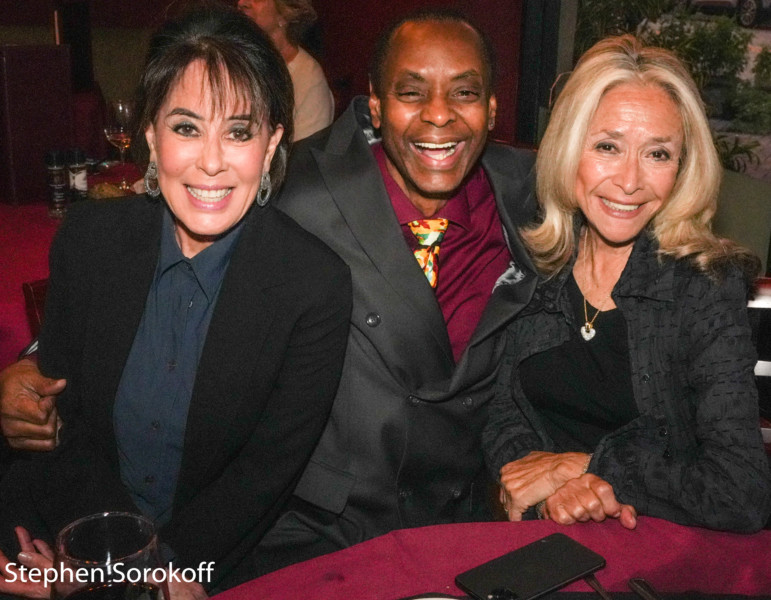 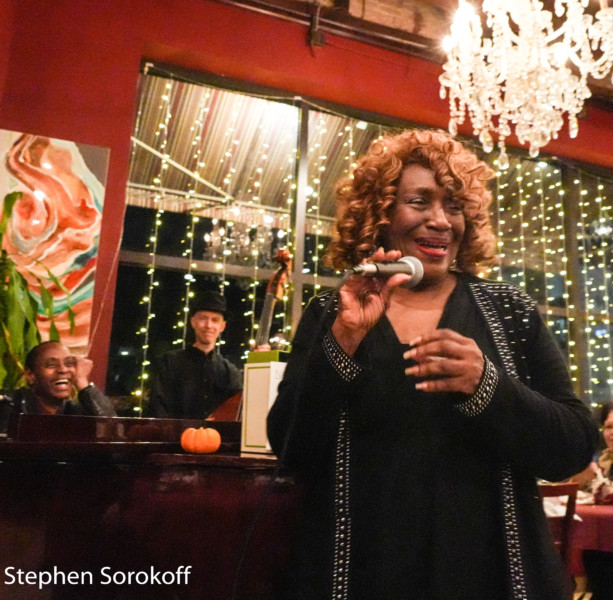 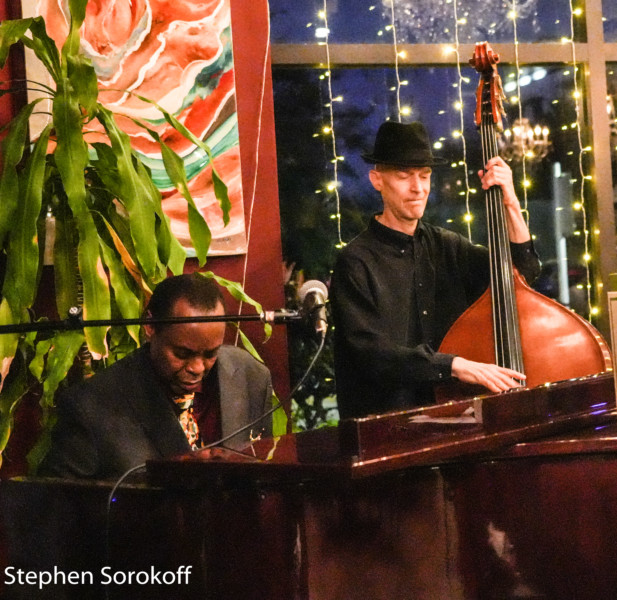 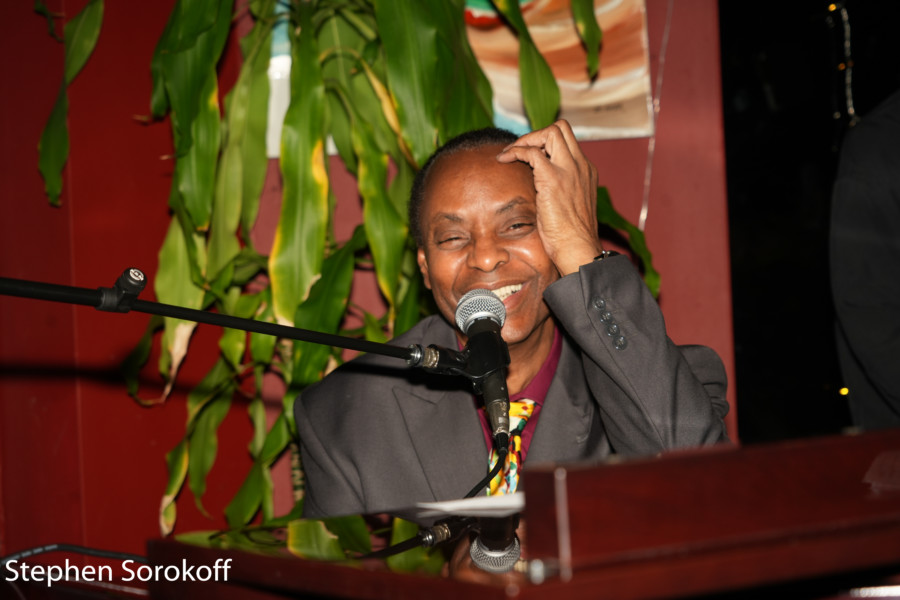 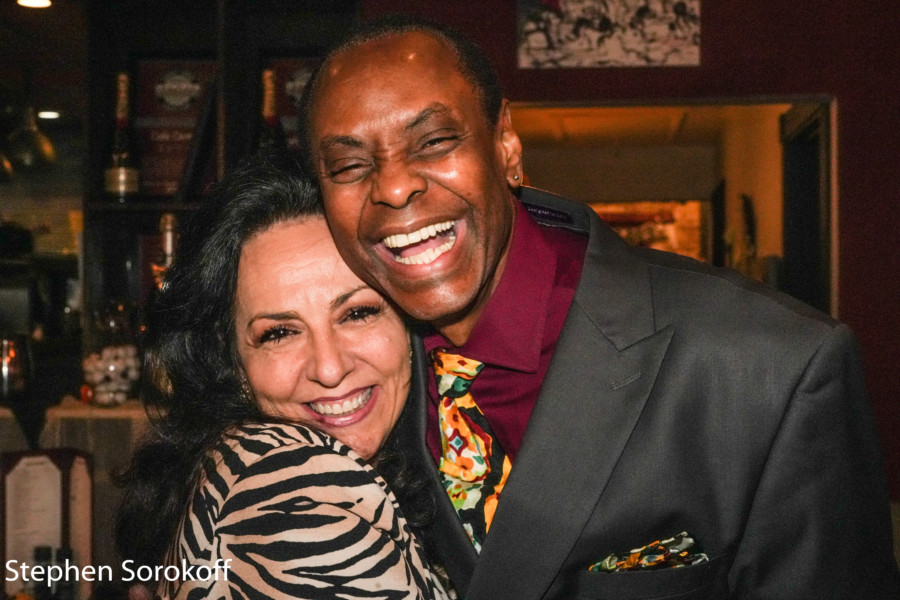 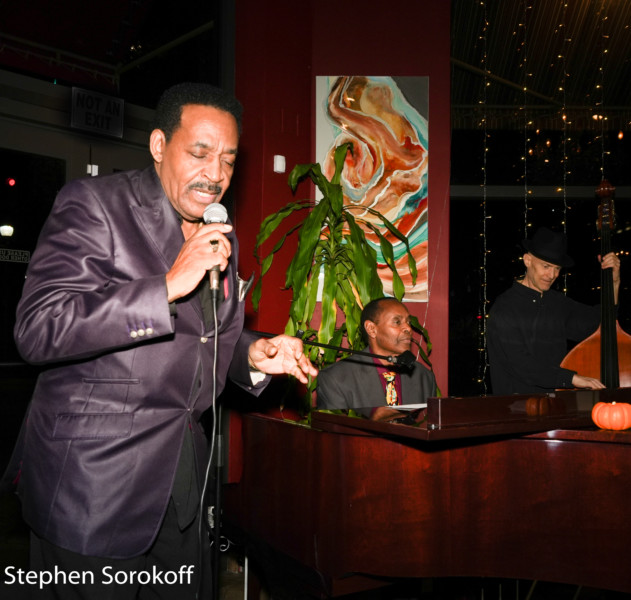 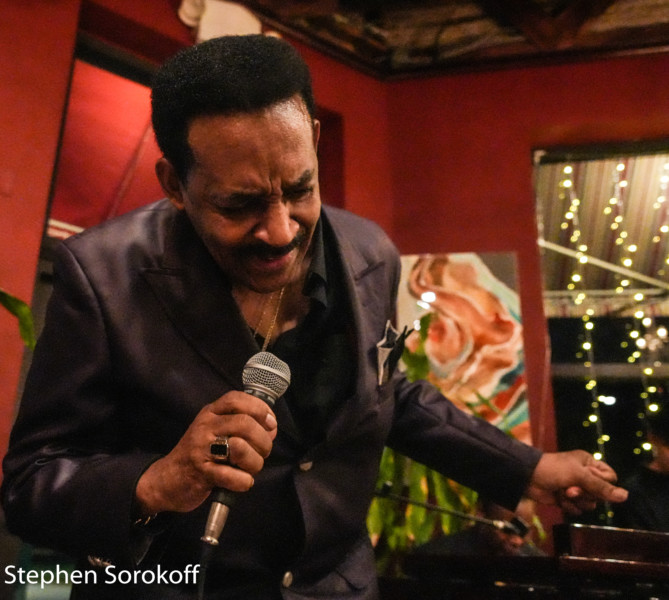 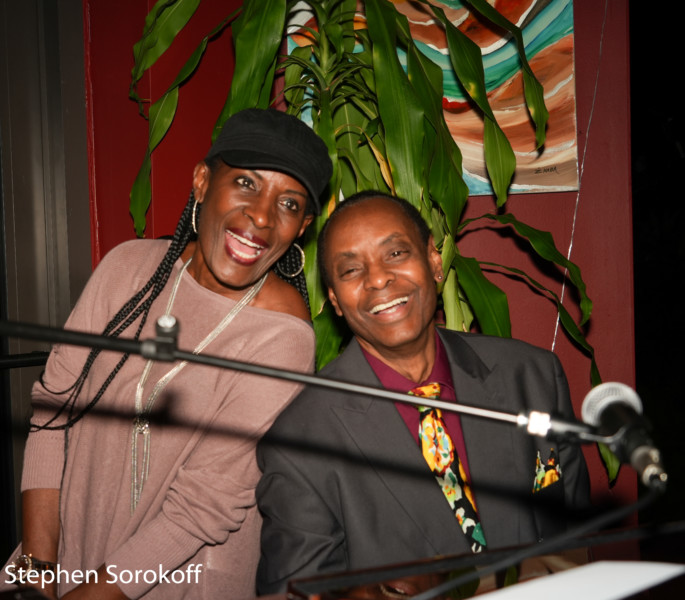 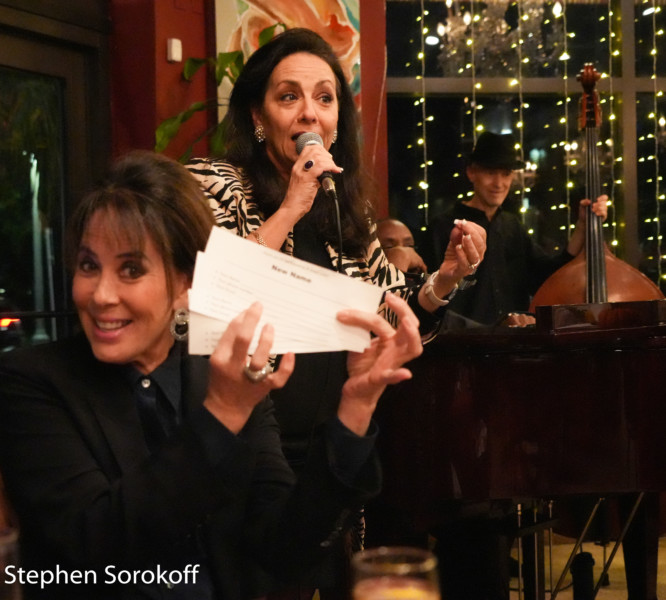 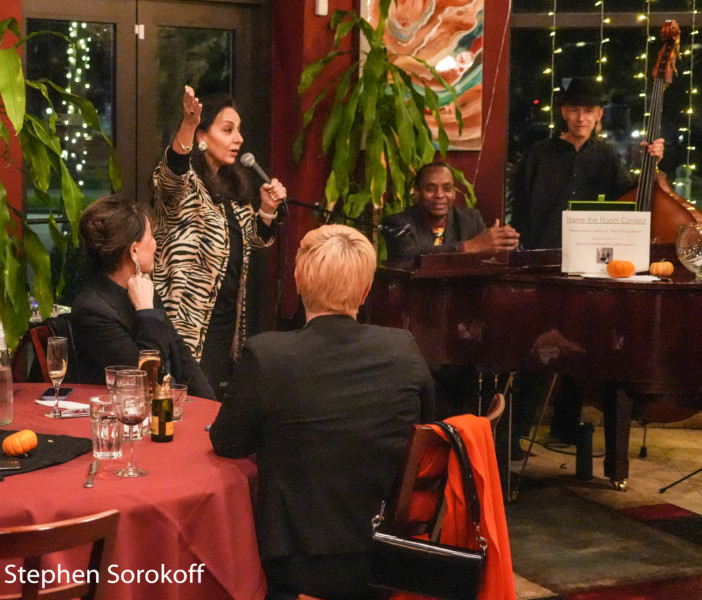 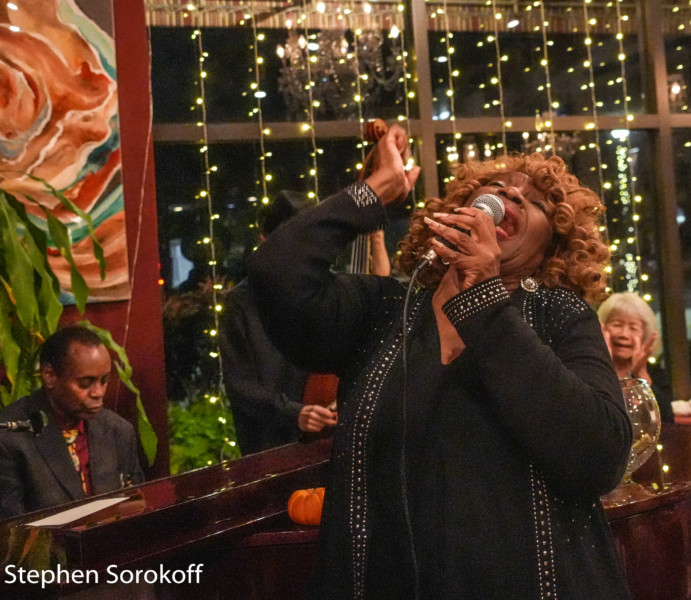 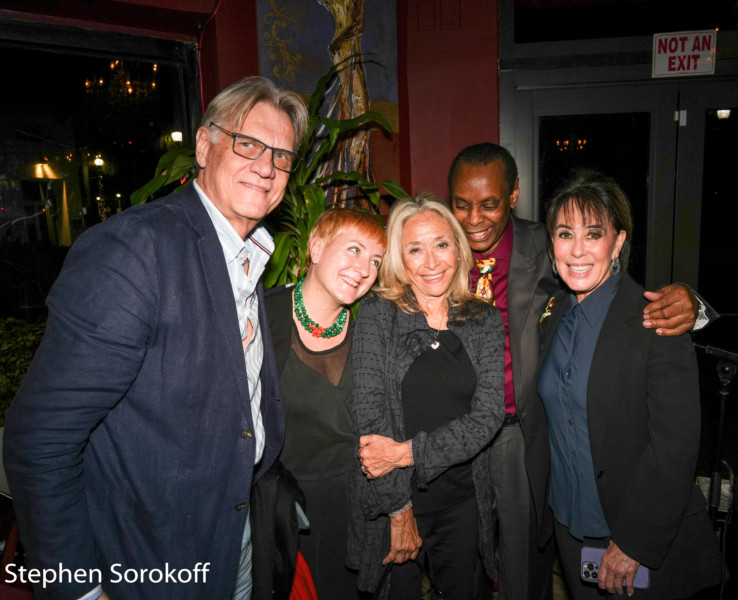 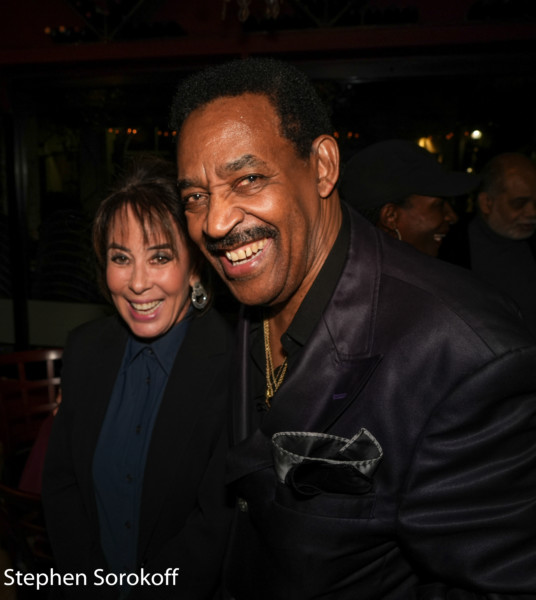 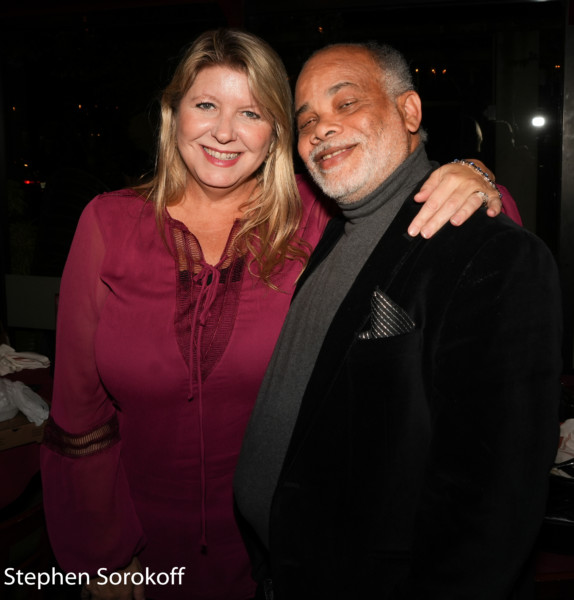 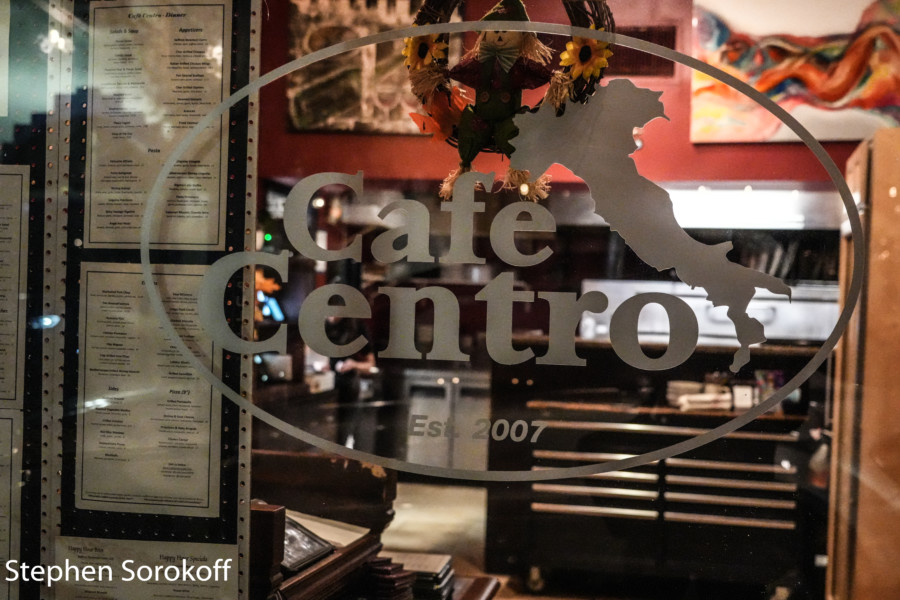