My View: Tails Wagging At Feinstein’s/54 Below As New

My View: Tails Wagging At Feinstein’s/54 Below As New 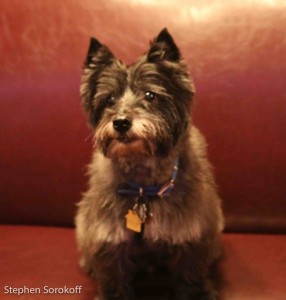 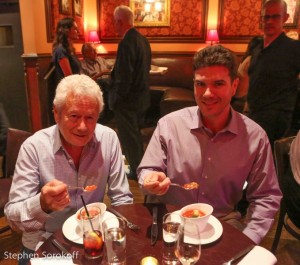 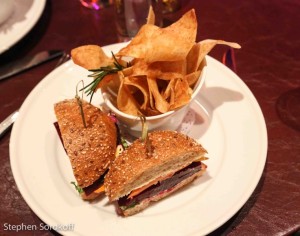 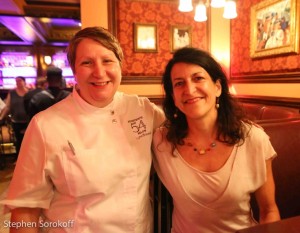 Suzanna BowlingMarch 29, 2021
Read More
Scroll for more
Tap
My View: Tony Danza – Don’t Wait For A “Taxi” – Call An Uber To See Him At Feinstein’s/54 Below
My View: I’m “Astonished” That The Civil War And Slavery Could Also Be Funny – Richard Strand’s BUTLER