My View: Take Me Out To The Ball Game Doesn’t Just Start Ball Games 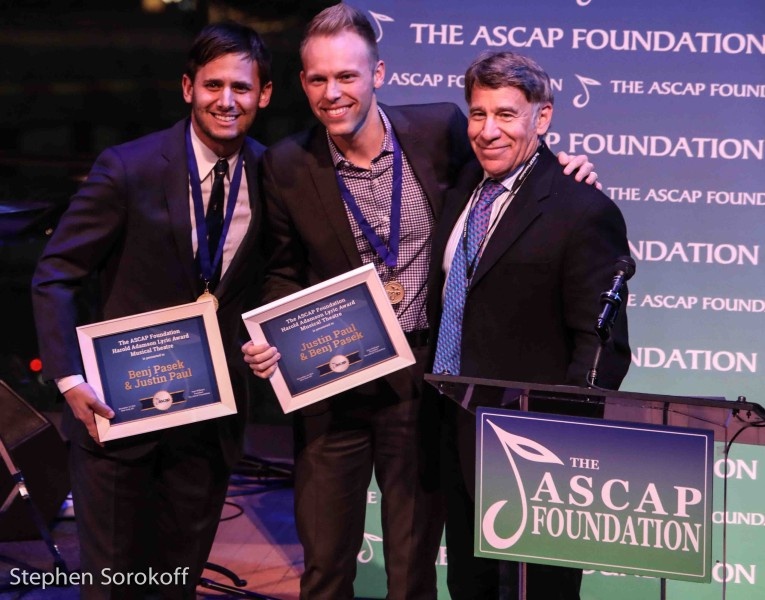 My View: Take Me Out To The Ball Game Doesn’t Just Start Ball Games

Many of the songs you love have probably come from the pens of composers who were aided by The ASCAP Foundation.   The ASCAP Foundation was incorporated in 1975 when Amy Swor Norworth, widow of Jack Norworth, the lyricist who penned “Take Me Out to the Ballgame” with composer Albert Von Tilzer, left a generous bequest to ASCAP to establish the Jack and Amy Norworth Memorial Fund to assist deserving young composers through the use of royalties from “Take Me Out to the Ball Game.” That initial program was called the The ASCAP Foundation Grants to Young Composers competition, designed to encourage composers in the earliest stages of their careers. The program, now known as The ASCAP Foundation Morton Gould Young Composer Awards, has provided cash awards to hundreds of composers under the age of 30 since 1979. The ASCAP Awards were given out last night at Jazz at Lincoln Center.

This year, Stephen Schwartz presented the Harold Adamson Musical Theatre award to Benj Pasek and Justin Paul.  Composers Morten Lauridsen and Maria Schneider received The ASCAP Foundation Life In Music Awards. Paul Williams, it’s president noted: “The ASCAP Foundation Honors 2016 celebrates the achievements of the people who represent our musical hopes and dreams for the future.  They are music creators and performers who are beginning their careers and already making an impact.  Thanks to the generosity of our donors, we continue to support a variety of songwriting workshops, summer music camps, scholarships, awards, commissioning projects and much more.  Our Foundation impacts more than 3 million people annually through our support of over 150 music education, talent development, humanitarian and community outreach programs.”

(For another article by Stephen & complete photos of The ASCAP FOUNDATION HONORS go to BroadwayWorld.com) 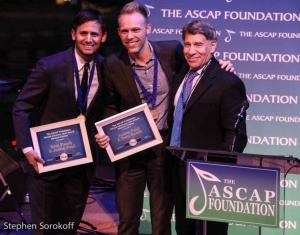 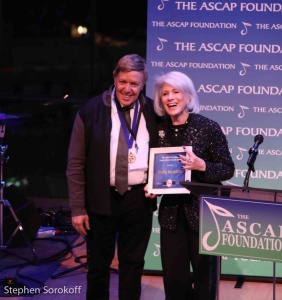 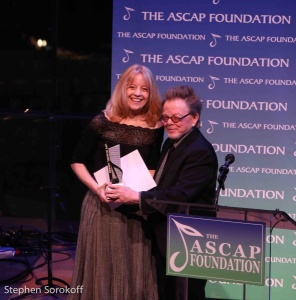 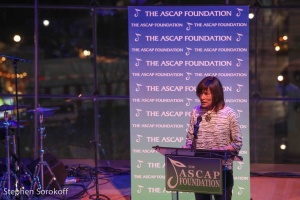 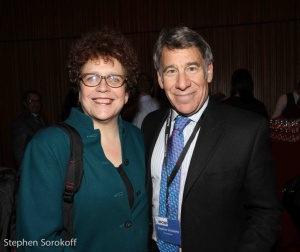 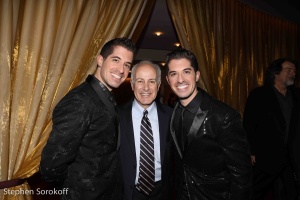 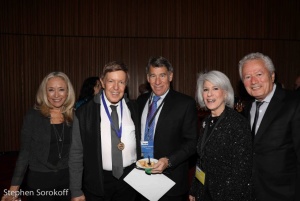 (For complete photos of ASCAP FOUNDATION AWARDS go to BroadwayWorld.com)