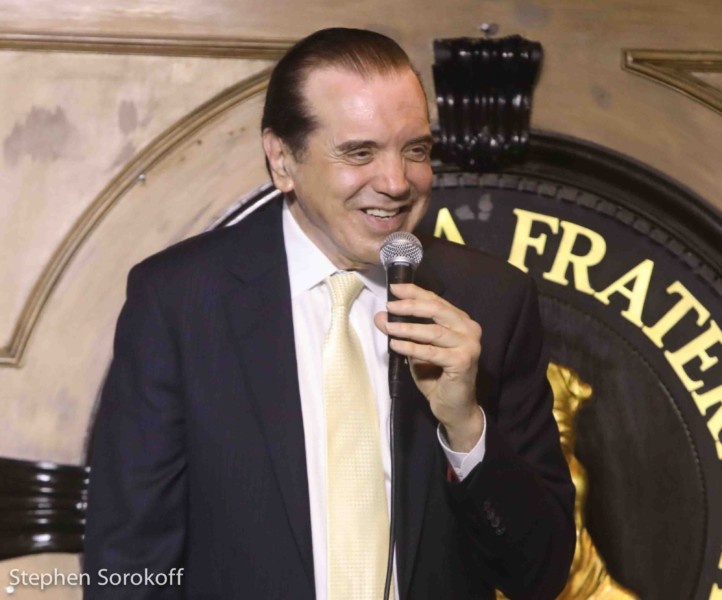 Chazz, or “C” as his friends called him in The Bronx told some great stories to his fellow Friars in the Frank Sinatra Room last night. It was after an Italian  Buffet Feast in the Milton Berle and Barbra Streisand Rooms at the “Monastery” on 55th street that Chazz explained that he was doing nothing different then what he used to do as a youngster in The Bronx.  His friend’s would say “let Chazz tell the story”.  It became clear why Chazz Palminteri was the speaker of choice on the street corner back in the day. The Friars “Evening With Chazz Palminteri” was an engrossing and extremely funny hour of tales by the actor who has appeared in 60 movies but of course is best known for  “A Bronx Tale” his autobiographical one-man show, play, cult movie. and now Broadway musical.  At the Q&A when asked what is favorite role was, Chazz replied….”being a good father”. As his conversation with the Friars continued  it was obvious to all what a thoughtful, kind, generous, and caring man he is in addition to his enormous talents as an actor, director, and writer.  Chazz ended the evening with a quote from his friend Robert DeNiro and a mantra he lives by in helping fellow actors.….”When you make it to the top, send the elevator back down”.   As for the rest of his stories,  tales told at the Friars have to stay in the Friars……….. 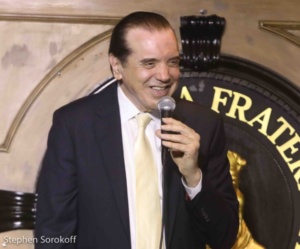 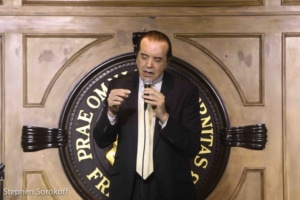 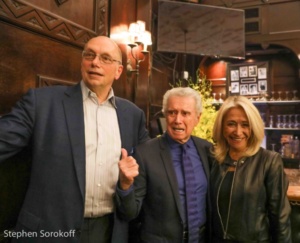 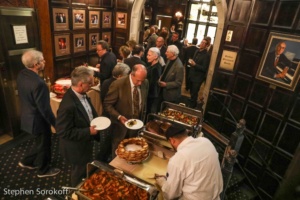 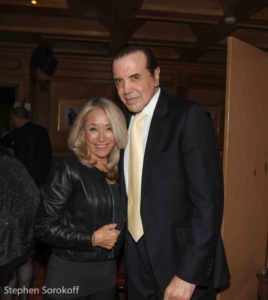 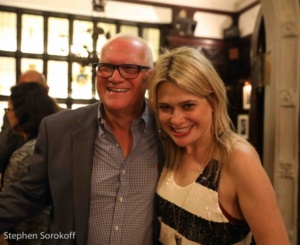 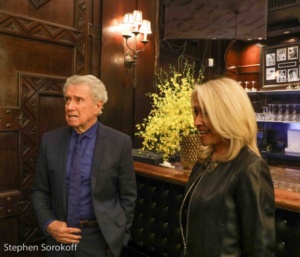 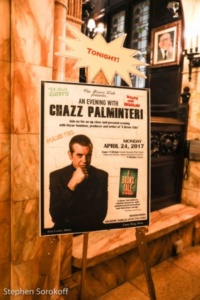 (For complete photos go to broadwayworld.com)