My View: Taylor Did Not Sing The Latte Boy At Marcy & Zina Last Night! 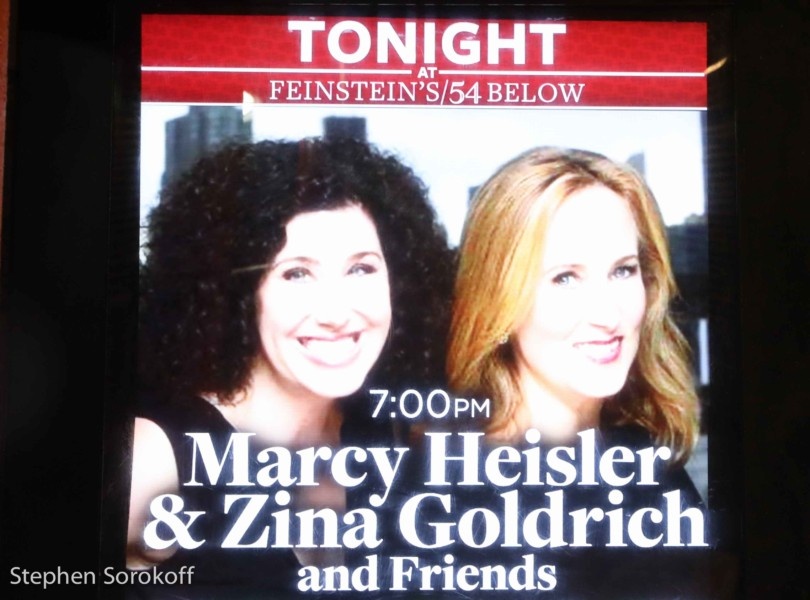 My View: Taylor Did Not Sing The Latte Boy At Marcy & Zina Last Night!

Some of the most inventive songs, (both lyrically & melodically) were performed last night at Feinstein’s/54 Below by the songwriting team of Zina Goodrich and Marcy Heisler. Their music expresses the human condition with some of the most extraordinary songs ever written for theatre and cabaret.  Marcy & Zina brought along some talented friends to perform the Heisler/Goodrich songbook.  Taylor Louderman (who looks nothing like a Latte Boy), along with Natalie Weiss, David Beach, Eric Gilliland, Jill Abramovitz, Carole J Bufford, and Scott Coulter made this a very special evening.  Zina’s music was exceptionally played by Peter Sachon on cello, Mike Crofter, drums, Maryann Mcsweeny, bass, and the composer at the piano. And, nobody sings her own lyrics and hosts a show like Marcy Heisler.  Who Needs Latte Boy when you have “Who Needs Love” from Marcy & Zina

(For another article by Stephen & complete photos of this show press the link to BroadwayWorld.com) 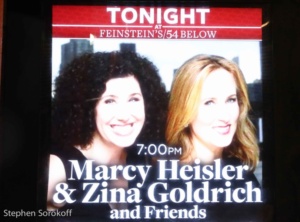 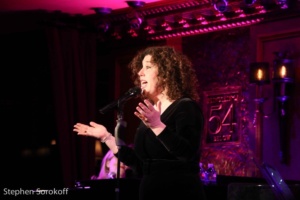 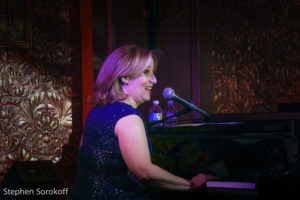 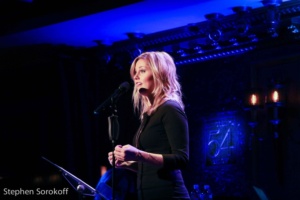 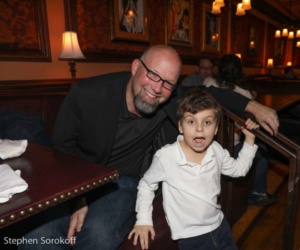 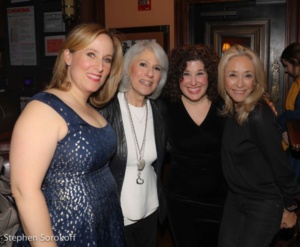 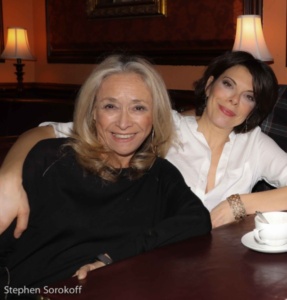 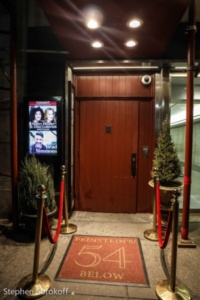 My View: If It Only Even Runs A Minute Runs 90 Minutes at Feinstein’s/54 Below
My View: When It’s A Great Show It Gets Two After Parties – Georgie: My Adventures with George Rose