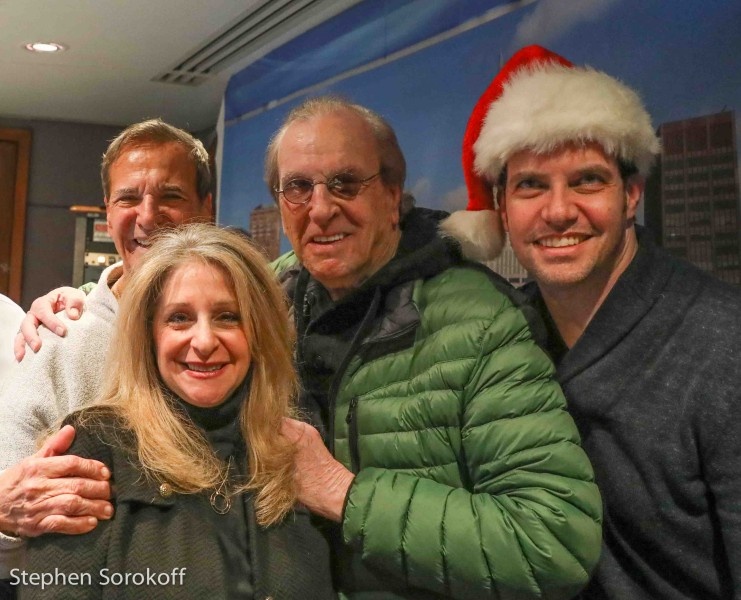 Some of the best stories begin in the “Green Room” at the 77WABC studios where “The Late” Joey Reynolds broadcasts very live. Last night’s guests included Academy Award Nominated Actor and Cabaret performer Danny Aiello, Super Singer Julie Budd, and comic Steven Scott. KT Sullivan was also scheduled, but was having so much fun at that Green Room party that she didn’t make it into the studio on time. Danny Aiello talked about his Annual Christmas Party which takes place at The Triad on December 19th and Julie Budd who appeared with “The Chairman” many times, appropriately brought her new album for his birthday –  Mr. Sinatra. Joey Reynolds’ famous Cheese Cake also made an appearance on the show.

Joey Reynolds is not dead, though the rumors have the always-creative and playful jock styling himself as “the late Joey Reynolds.” He comes back to New York radio every Sunday night at 9pm Eastern time on Cumulus talker WABC/770 – across the street from talk WOR/710, where he held overnight court for almost 15 years, as head of “The Royal Order of the Night People.” Joey is streamed on iHeartRadio, and his show was added to 790 AM KABC Los Angeles Joey’s long career stretches back to the early 1960s in Hartford (WPOP, WDRC), Buffalo (“KB Radio” WKBW), Cleveland (WIXY), Detroit (WXYZ), L.A. (KMPC) and Philadelphia (both WIBG and WFIL)

(For another article by Stephen & complete photos of The Late Joey Reynolds go to Broadwayworld.com) 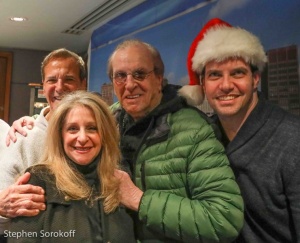 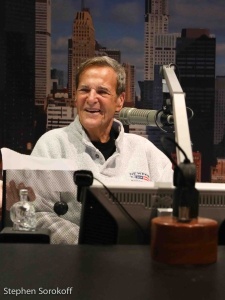 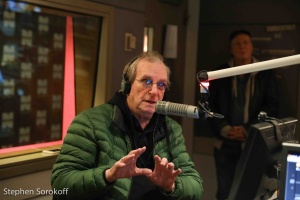 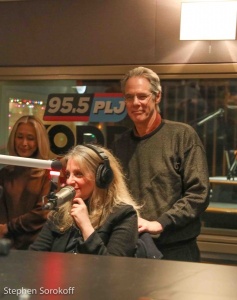 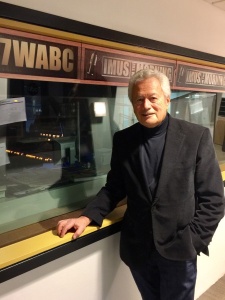 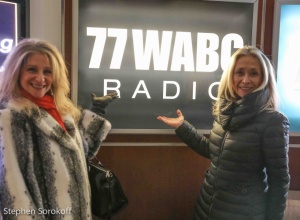 (For complete photos of The Late Joey Reynolds go to Broadwayworld.com)

Suzanna BowlingJuly 8, 2020
Read More
Scroll for more
Tap
Meet Orfeh and Andy Karl: Legally Bound
My View: The Chairman of The Board Couldn’t Be At His Birthday Party But His Friends Were!