My View: The APP To Take You To One Of The Best Cabaret Shows Ever Will Take You To Melissa Errico at Feinstein’s/54 Below 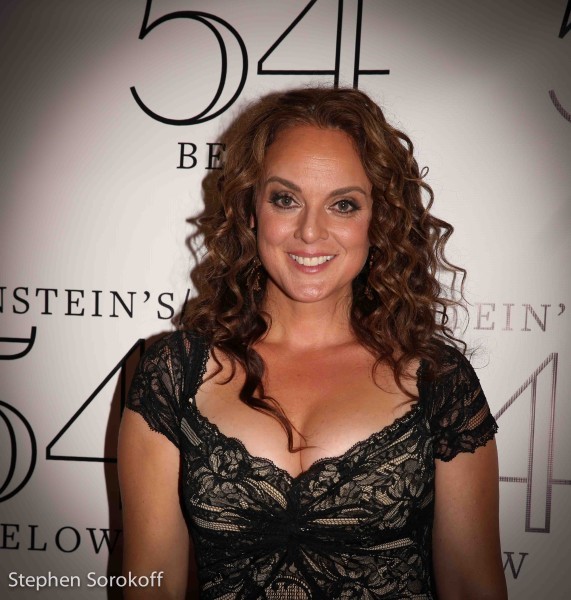 My View: The APP To Take You To One Of The Best Cabaret Shows Ever Will Take You To Melissa Errico at Feinstein’s/54 Below

Melissa Ericco has a very funny conversation about Apps in her current brand new show, “Funny, I’m a Woman with Children!” currently at Feinstein’s/54 Below.  She wasn’t kidding when she told the overflow audience in the underground sanctuary of Cabaret below 54th street that she used an App to find the pianist/arranger (Tedd Firth),  and the best director (Robbie Rozelle).  Melissa forgot to tell you about the App that takes you to one of the most exciting, engaging and thrilling Tony-Award nominated actor/singers that has brought her talents to the world of Cabaret.  Full disclosure here. The first time we were aware of her awesome talent was in the 1980’s when she was starring in NINE at Camp French Woods where our daughter Caroline was also a camper.  The public is aware of Ms Errico’s great acting and glorious voice because of her many Broadway accomplishments, but you are not aware of her phenomenal ability to connect with a cabaret audience unless you can see her in an intimate Cabaret space.  If there is an App that takes you to  “Superior Performer and one you would most like to have at a party” it’s going to say Melissa Errico 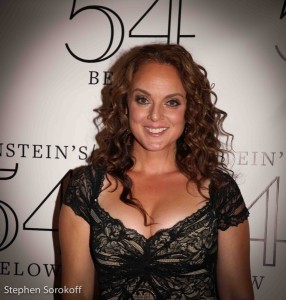 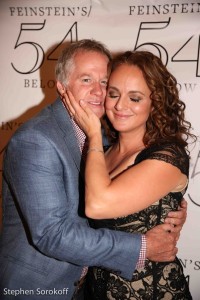 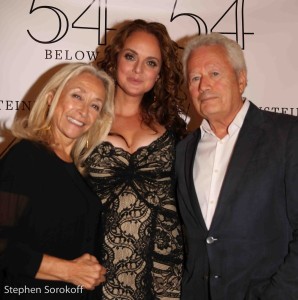 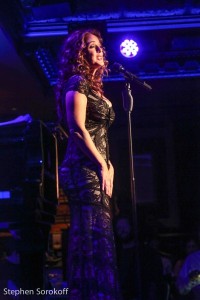