My View: The Body Is Older But The Notes Are Younger And Timeless 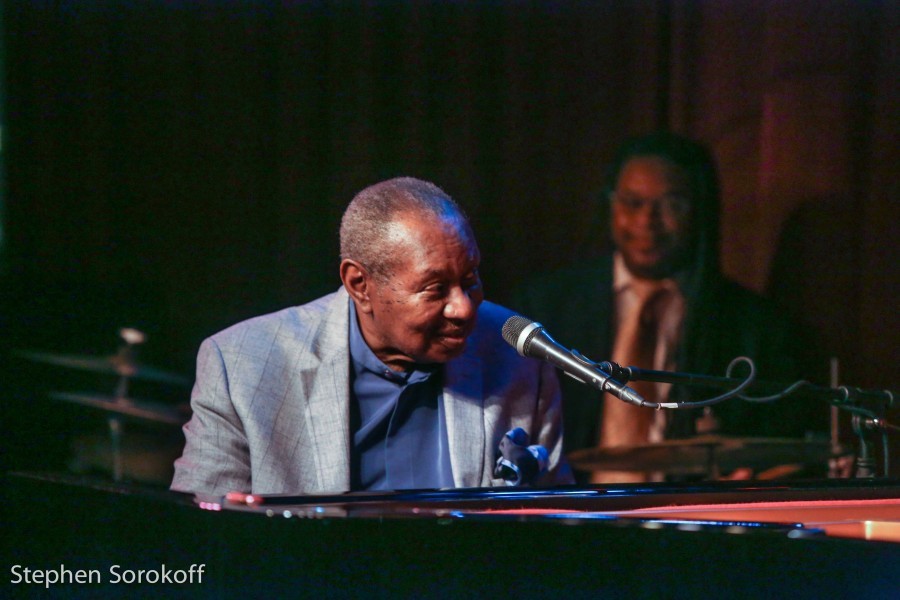 My View: The Body Is Older But The Notes Are Younger And Timeless

Things don’t work as good when we get older, but I am always gratified for the fact that the ability to maintain your musical skills and senses seems in most cases to last till the end. Freddy Cole may have lost the ability to quickly hop on stage, but his slow determined walk up to the Birdland 7 foot Yamaha started an evening of pure musical magic. His notes, rhythms and renditions of the Great American Songbook are young and timeless. Don’t expect to be able to mentally sing along with Freddy. He has that unique jazz vocal ability to be slightly off, yet on the beat. The smooth Cole night club style takes you to a place that only a few singers can. The New York Times called Freddy, “the most maturely expressive jazz singer of his generation, if not the best alive.” I can’t say it better than that except to add that his piano notes are pretty cool too. 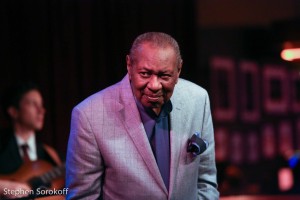 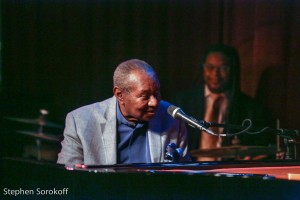 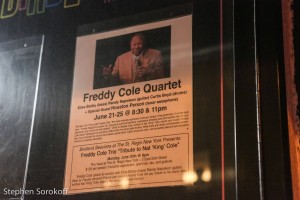