My View: “The Boss” Came To See Jarrod Spector At Feinstein’s/54 Below Last Night!

My View: “The Boss” Came To See Jarrod Spector At Feinstein’s/54 Below Last Night!

Did you miss Bobby Darin at The Copa or Bruce Springsteen at the Garden?  I saw Bobby Darin at The Copa.  The excitement of watching a great entertainer with a full band, horns blaring, playing great charts, is a music moment that stays with you for a long time.   Feinstein’s/54 Below and Jarrod Spector gave me that same feeling last night.  I did miss Springsteen at The Garden, but Jarrod’s “Born To Run”  probably took me there. If you don’t know Jarrod Spector from his six years on Broadway playing Frankie Valli in Jersey Boys, or his three years playing Barry Mann in “Beautiful”,  or from his performance on Ed McMahon’s Star Search when he was six, you will know him for sure after your 75 minutes with him at Feinstein’s/54.   This  show titled Jukebox Life is Jarrod’s musical story. From that early performance on Star Search through his work on many productions of so called “jukebox musicals”.  Like Darin he does it all….piano, guitar, comfortable in all genres, and has the same exciting physicality as Darin and Springsteen.  Don’t wind up saying you missed Jarrod Spector.  Yes, “The Boss” also didn’t want to miss this show.  Michael Feinstein, Terrance, and Sunny Sessa were in the house. 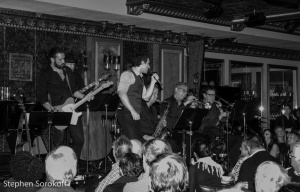 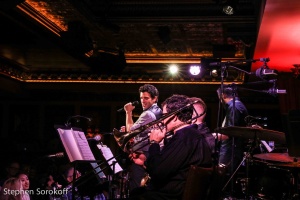 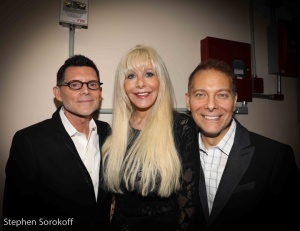 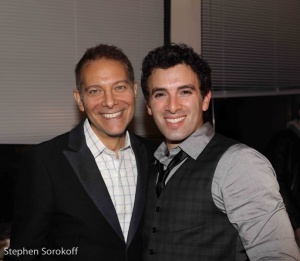 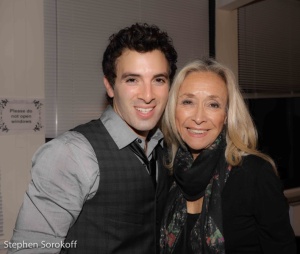 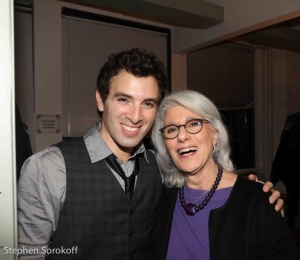 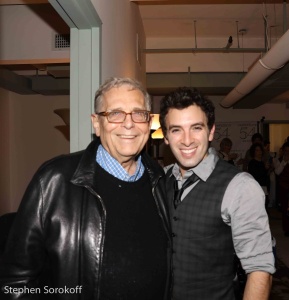 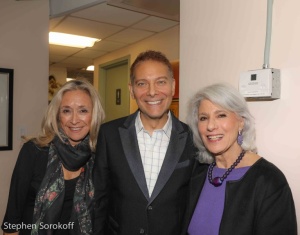 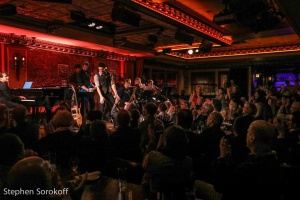 (For more photos of this show go to broadwayworld.com)

Suzanna BowlingJune 7, 2022
Read More
Scroll for more
Tap
My View: Friars Are Charitable But This Friar is The Best!
My View: Something Beautiful Over Manhattan at The Appel Room – Corinna Sowers Adler