My View: The Chairman of The Board Couldn’t Be At His Birthday Party But His Friends Were! 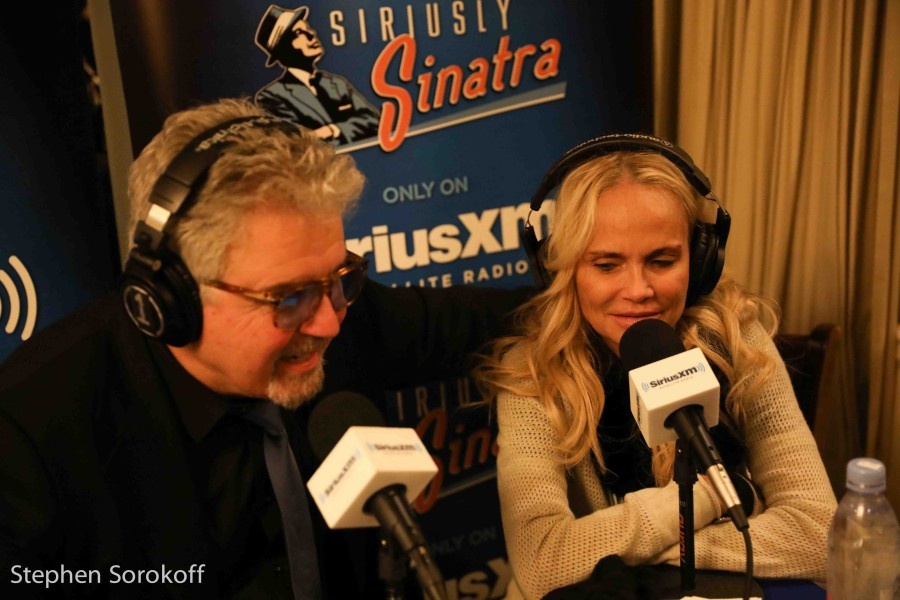 My View: The Chairman of The Board Couldn’t Be At His Birthday Party But His Friends Were!

Mr. Sinatra couldn’t attend his 101st but it wasn’t a surprise that Steve Tyrell, who’s currently singing at Cafe Carlyle headed up the festivities at Patsy’s Italian Restaurant (Frank Sinatra’s favorite haunt).  It was a great afternoon as everyone dined on some of Mr.Sinatra’s preferred dishes and heard Steve Tyrell interview many show business legends talk about their relationship with “The Voice”.  There were many famous telephone call in’s to Steve’s Sirius Radio live broadcas.t  Enjoying the music and food in the upstairs dinning room (that was always reserved for Frank Sinatra) were, Chazz Palminteri, Tony danza, Julie Budd, Dominic Chianese, Kristin Chenoweth, Rosanna Scotto, Bobby Rydell, Danny Aiello, Charles Strouse, Steven Maglio, JamineSharell, Jamie deRoy, Steven Maglio, Debi Maldonado-Maglio and of course Executive Chef/owner Sal Scognamillo all who were interviewed by Steve Tyrell.

(For another article by Stephen & complete photos of Frank Sinatra’s Birthday go to BroadwayWorld.com) 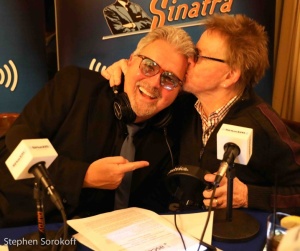 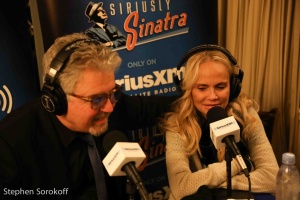 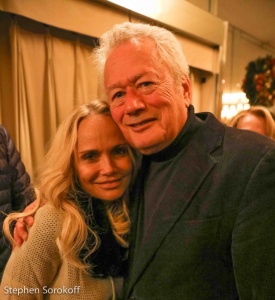 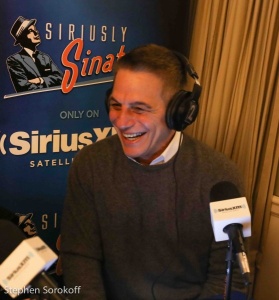 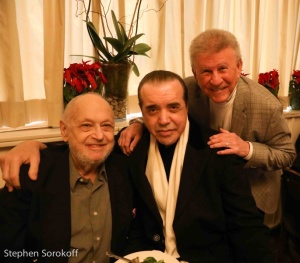 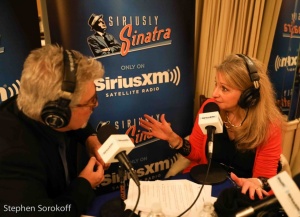 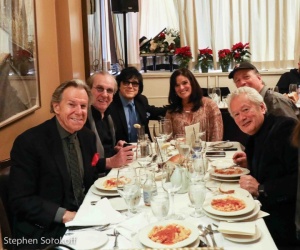 (Complete photos of the party at BroadwayWorld.com)

G. H. HARDINGJuly 17, 2020
Read More
Scroll for more
Tap
My View: The After Party Begins Before The Show At The Late Joey Reynolds Radio Program
My View: The Kids Were Outside Waiting To Go Inside Broadway