The Countess Luann de Lesseps, arguably the most popular cast member of THE REAL  HOUSEWIVES OF NEW YORK CITY reality series in the BRAVO franchise, was on fire last night at Feinstein’s/54 Below.

I had been to see the Christmas show, “A VERY COUNTESS CHRISTMAS” but nothing could have prepared me for this and it would appear that the sold-out cabaret performer has found herself a perfect team in Musical Director Brian Nash and Director Richard Jay-Alexander.

The evening flies by and the musical choices are perfect for the way de Lesseps views life and, most importantly, is able to laugh at herself but NEVER be the Joke.  Some parts were actually moving, as felt through her lens and the way she views her life.

This is a smart show, with terrific, video packages and real humor, making the audience go wild throughout the night.  The wardrobe choices are KNOCKOUTS all and in addition to her signature JOVANI…she came killing in a brilliant vintage outfit, perfect for the night and occasion…with not only one hat…but two…making an effective swap of chapeaus to close the show.

The band is first-rate, as were the sound and lights and very effective staging…simple, classy…and focused.  Bravo!

I will look forward to the next one and all the surprises this gorgeous lady brings with her.

The audiences leave the show exhilarated.

“Come To The Cabaret…indeed!  The COUNTESS CABARET! 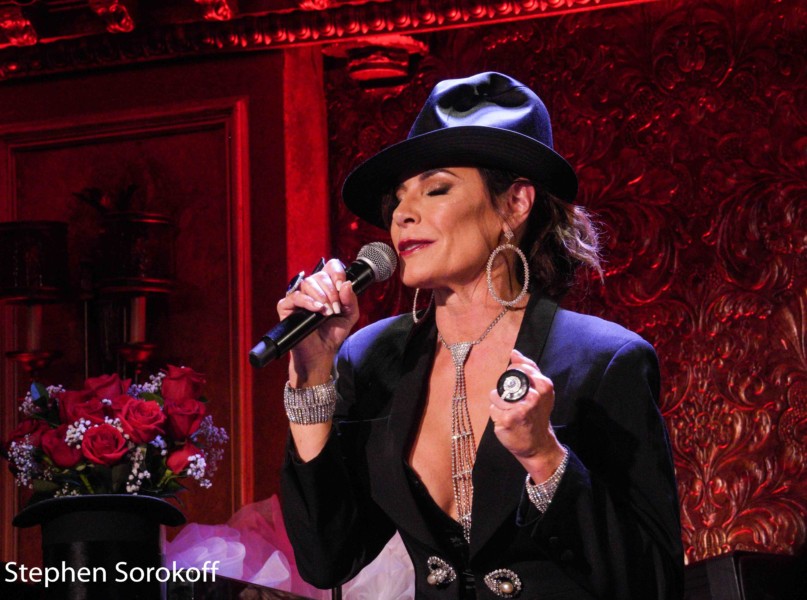 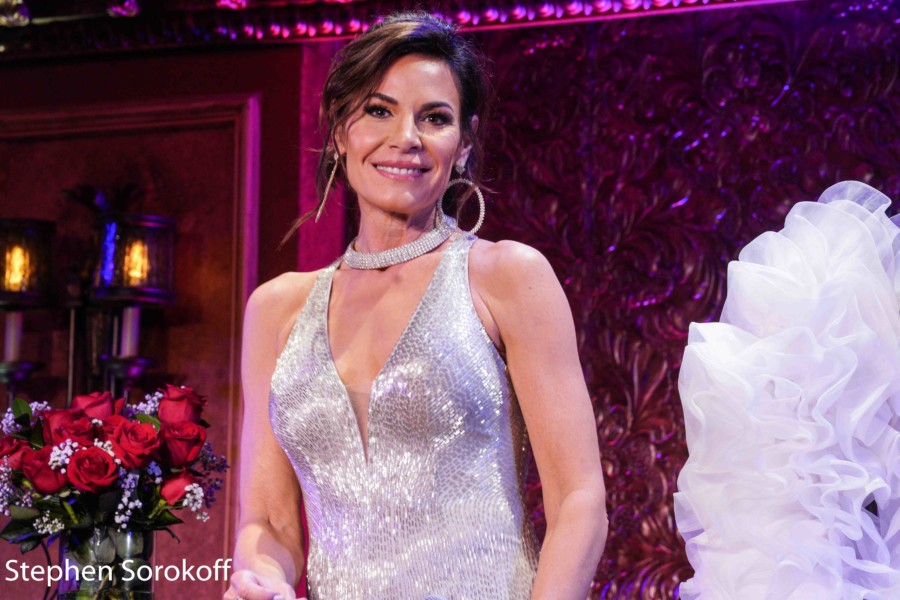 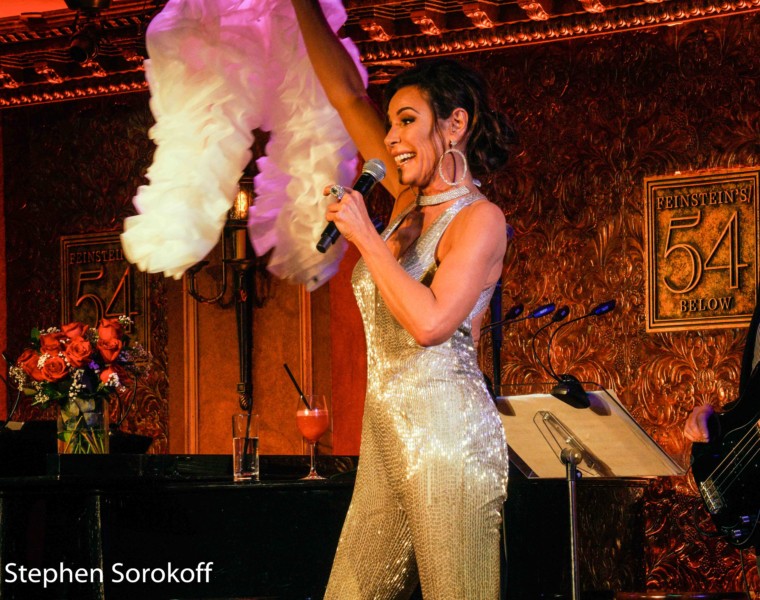 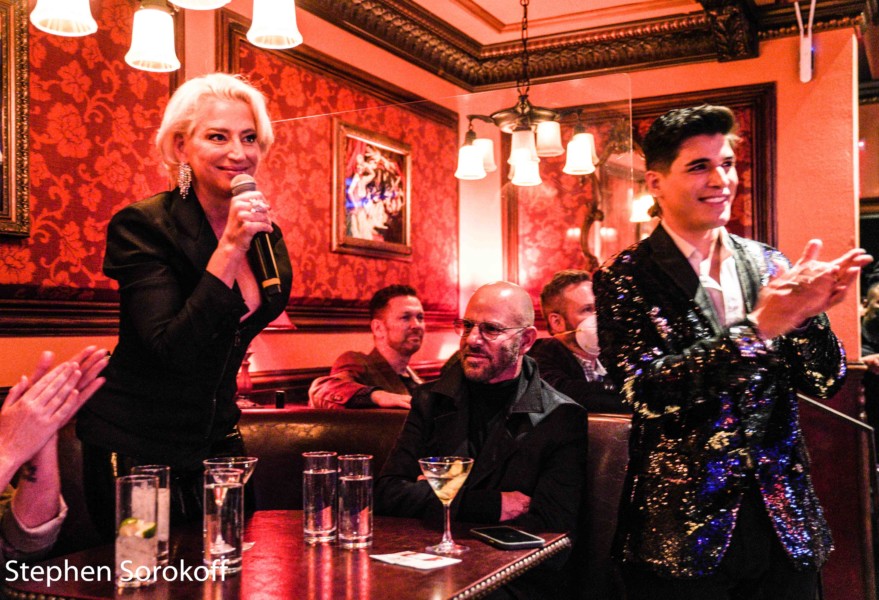 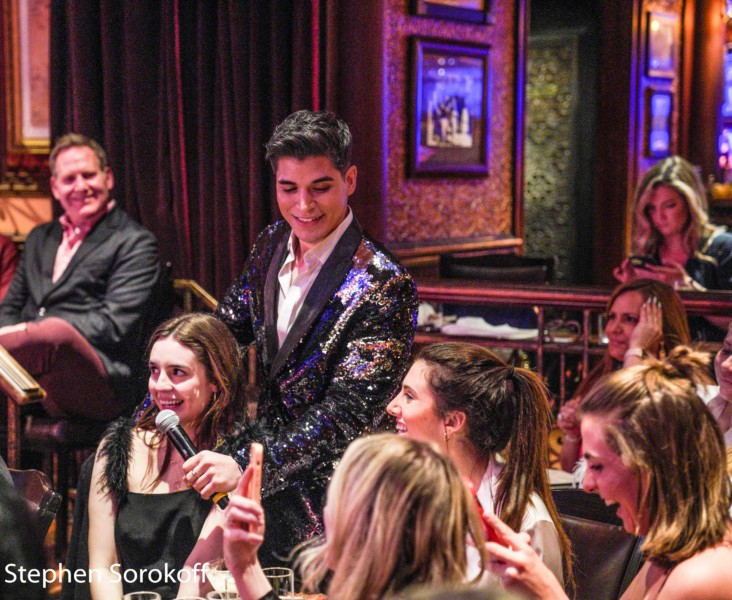 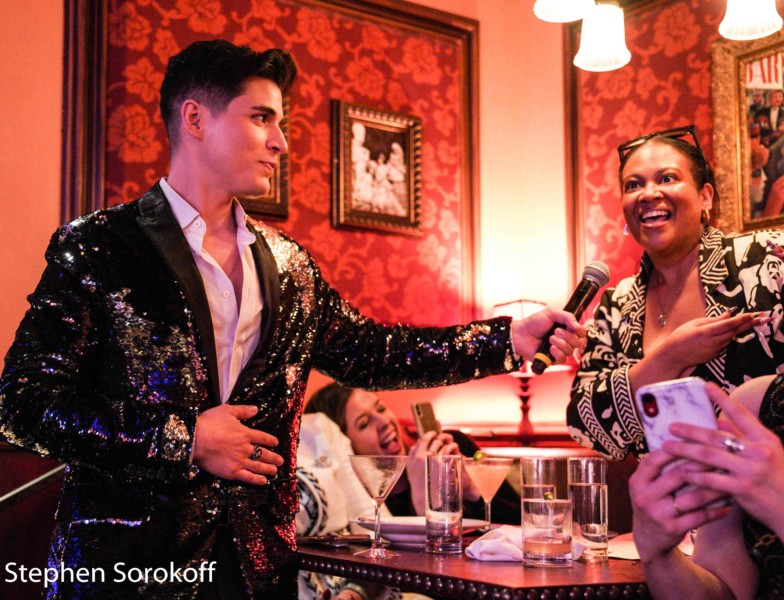 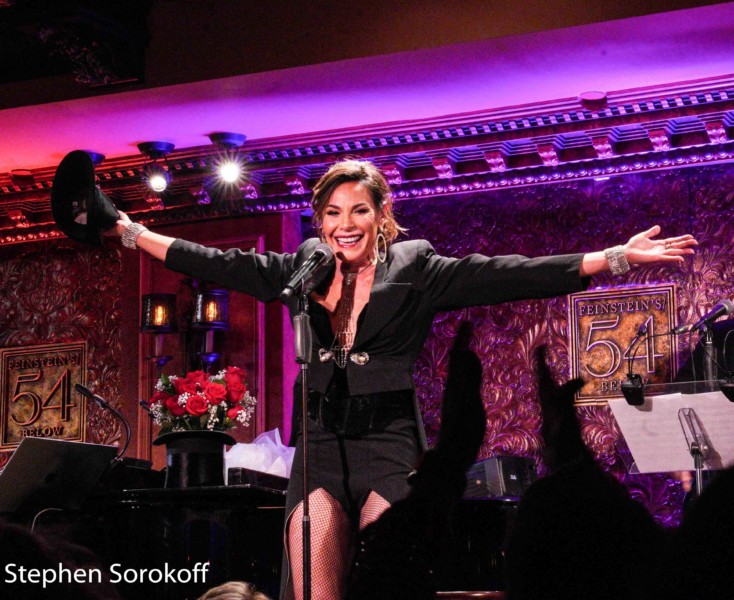 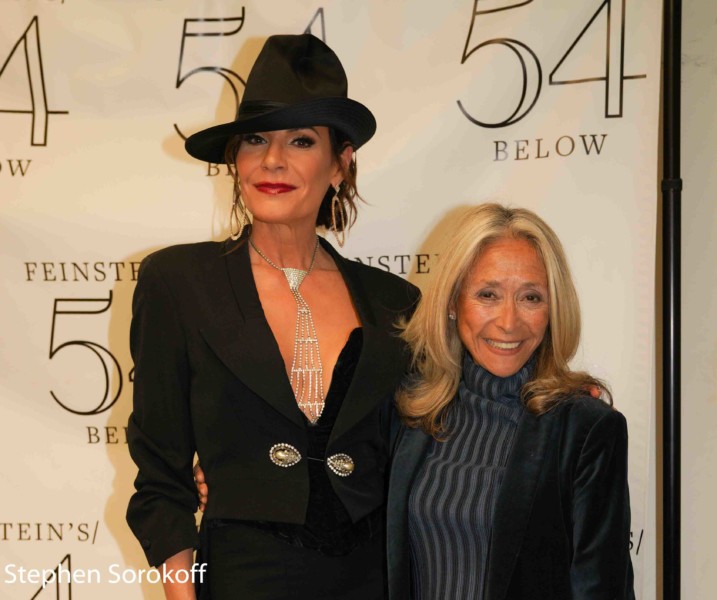 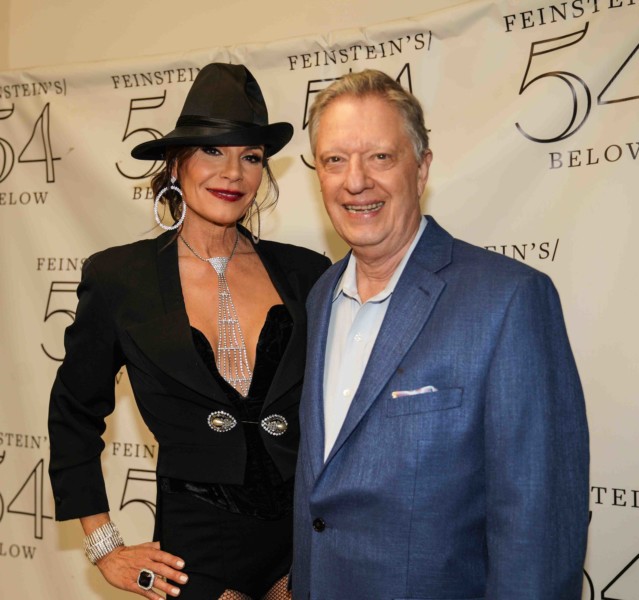 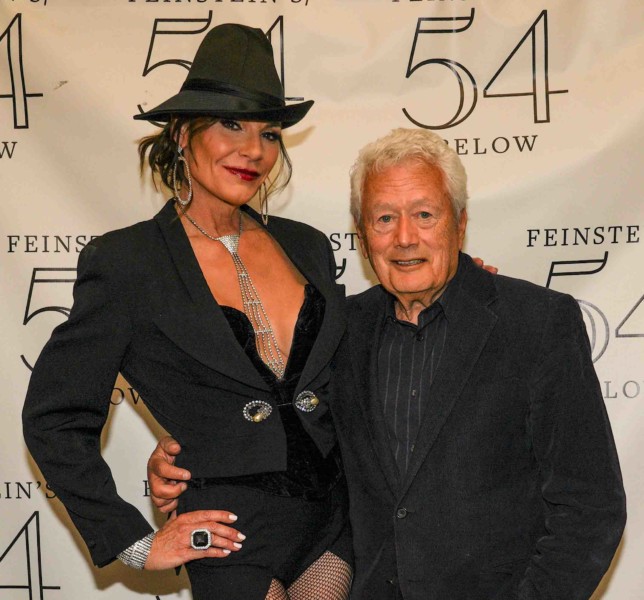 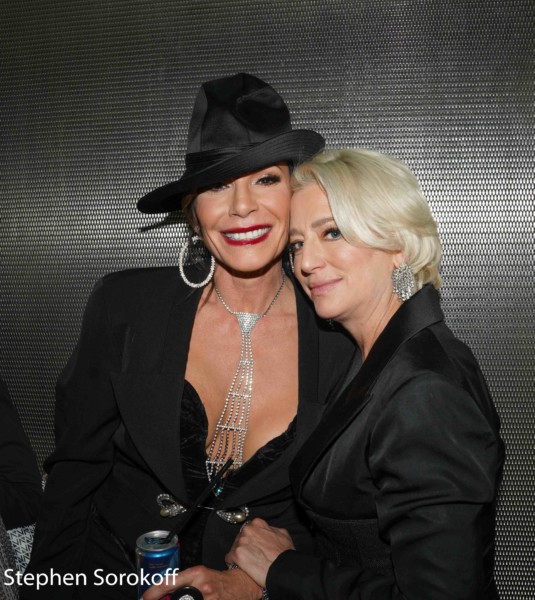 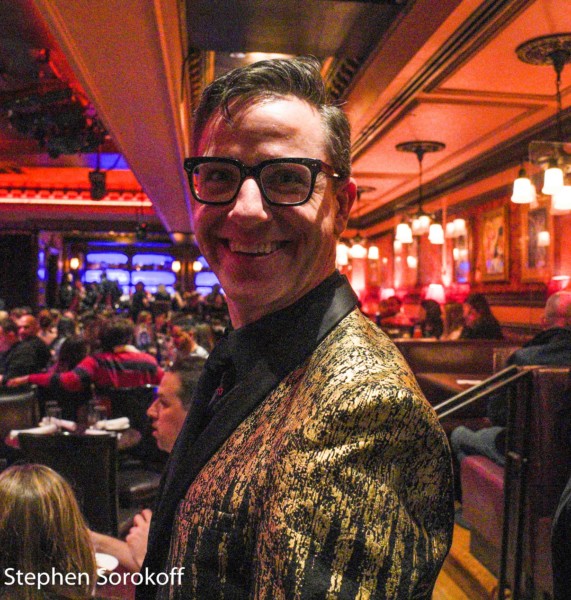 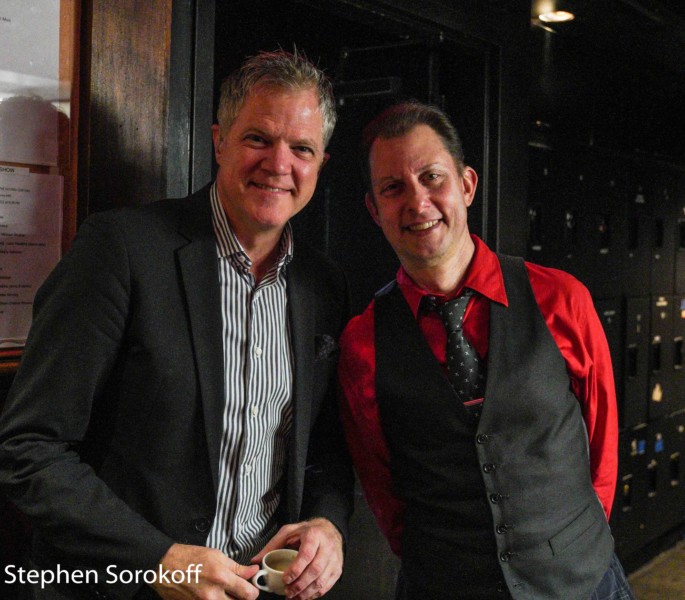 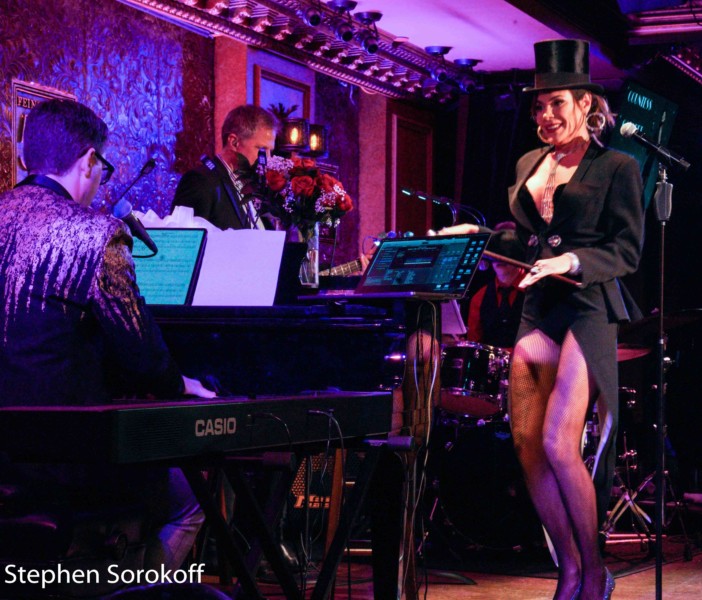 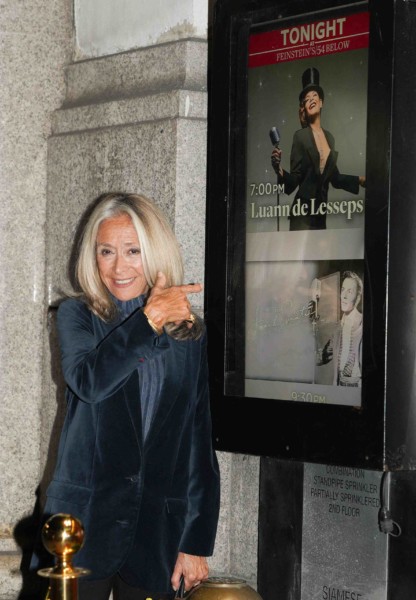