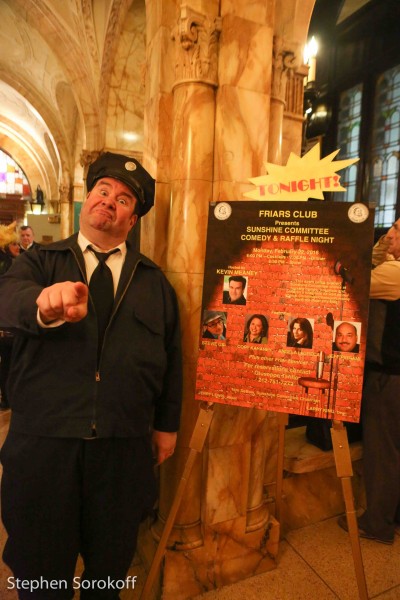 My View: The Dessert Was The Problem At The Friars Club Last Night

My View: The Dessert Was The Problem At The Friars Club Last Night

Luckily the Sunshine Comedy Show at the Friars started after the main course in The Frank Sinatra dining Room. Comics are an impediment for the healthy digestion of a meal. I don’t think that there has ever been a person that has been in the Friars club who has not shared a laugh or left the Monastery not smiling. That in itself is a huge accomplishment, but the Friars do so much more than entertain themselves and enjoy their camaraderie. The Friar’s Club Sunshine Committee (Tom DeBow chairman) is to the Friars what Ronald McDonald House is to McDonald’s-they bring a ray of sunshine to those who need it most! For over twenty-five years the Sunshine Committee (which is funded through an annual holiday raffle held at the Monastery) has been providing entertainment, companionship and tons of love to senior citizens and children’s centers in the New York area. Whether they are sending singers, musicians, comedians or performance artists to brighten up the residents of nursing homes; or providing clowns, magicians and entertainment for disadvantaged children in group homes, the Sunshine Committee is dedicated to enhancing each and every life they touch. The members of the Sunshine Committee work tirelessly year-round, volunteering their time and services to those individuals who need it most.

The desert served after a wonderful meal was the problem last night because Director Of Programs Bob Spiotto opened the evenings entertainment just as it was being served. Comics Bob Greenberg, Jeff Pirrami, Cory Kahaney, Angela LaGreca, Stevie GB, Nancy Lombardo and Richie Byrne, created so many laughs it was hard to safely consume the warm apple strudel and vanilla ice cream. It was also somewhat of a first at the club last night. One of the initial women to join the all men’s club (after the rule change in the 1980’s) was not able to walk around and say hello to her fellow Friars the way she usually does.  Jamie deRoy was in a ski boot as her toe mends. 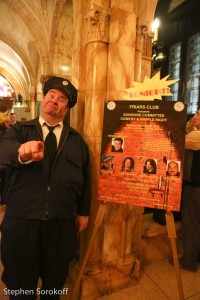 Comedy At The Friars, Bob Greenberg 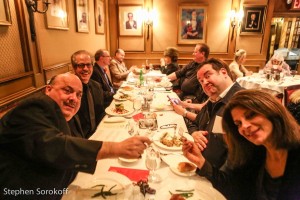 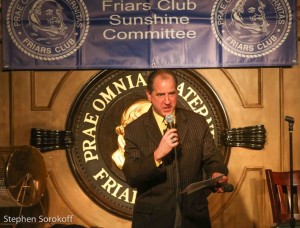 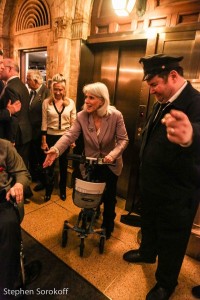 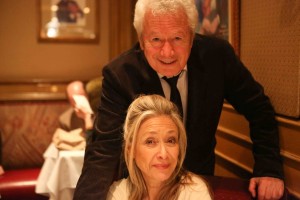 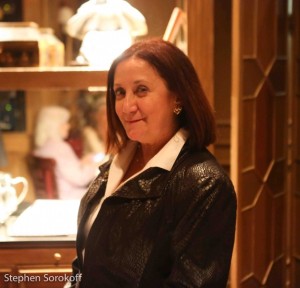 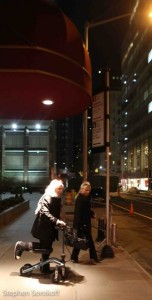 Stephen SorokoffSeptember 18, 2022
Read More
Scroll for more
Tap
Ziegfeld’s Punch Bowl Of 2016
The Color Purple Actress Was Threatened On Social Media As Ex Is Arrested With A Knife