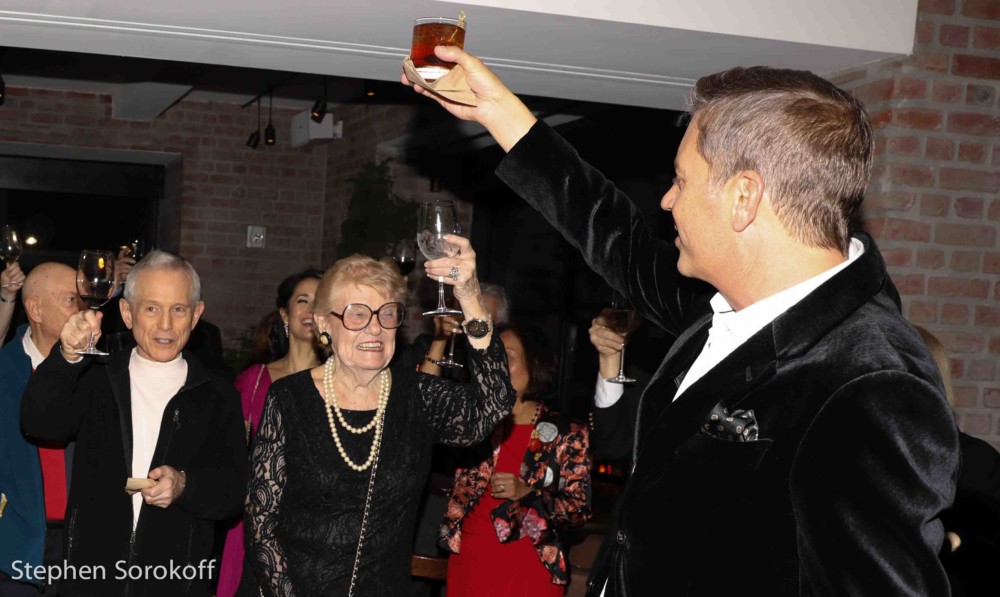 My View: The Excitement Continues At The New York Pops Opening Night Party

My View: The Excitement Continues At The New York Pops Opening Night Party

After The New York Pops Season Opening Concert the excitement continued with Music Director and Conductor Steven Reineke and guests artists Ali Ewoldt and Matt Doyle at The Pops after party.  The concert celebrated the orchestra’s 35th season and the centennial of the birth of the orchestra’s founder Skitch Henderson.

The New York Pops is the largest independent pops orchestra in the United States, and the only professional symphonic orchestra in New York City Specializing in popular music.  Maestro Reineke continues to re-imagine orchestral pops music in all the seasons concerts.  Megan Hilty will be guest artist in the next New York Pops Concert on Dec 15 & 16th which is titled The Most Wonderful Time of Year.‘Tis the season for the orchestra’s annual program of holiday classics and festive surprises. Along with Broadway superstar Megan Hilty (Wicked, 9 to 5, Noises Off) and the full New York Pops orchestra will be Judith Clurman’s Essential Voices USA to ring in the holidays at Carnegie Hall. 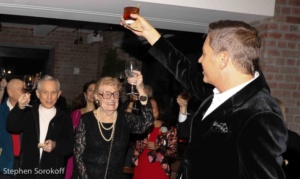 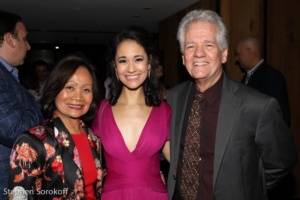 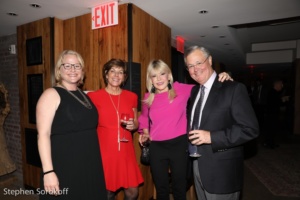 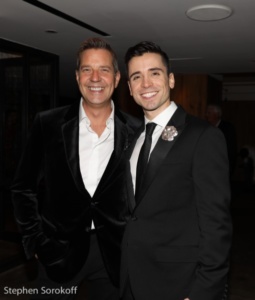 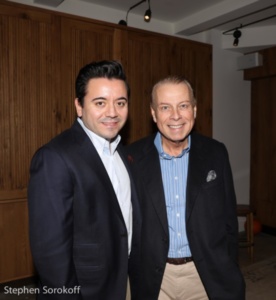 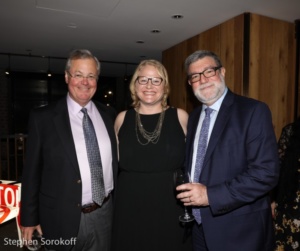 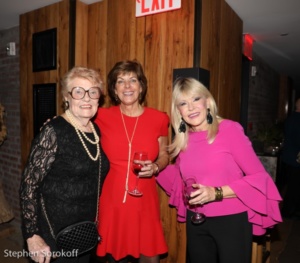 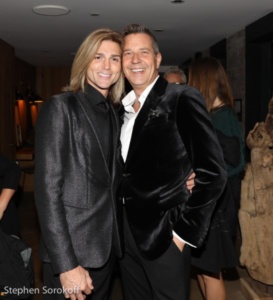 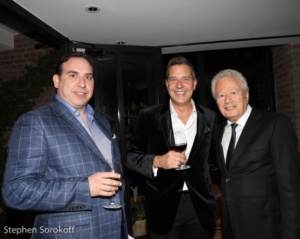